Speaking his truth. John Mayer revealed if any of his songs are about his exes or ex-girlfriends during an appearance on the Wednesday, December 21, episode of the “Call Her Daddy” podcast.

“I guess I always had a rule that I would never tell anyone what — I don’t write songs about people,” John, 45, explained. “I don’t write them for people or about people. I might use a relationship that inspires me to write something. Even if I was writing a song because of someone it’s like, that goes away and I’m left with the song. I don’t like telling anyone that a song is about somebody because most of the time it’s not and it takes people away from themselves because they’re just visualizing who I’m writing about.”

The Dead & Company musician said he’d much rather the songs “mean things to people” than focusing on who they’re about.

“Sometimes people think it’s about one person. Sometimes, it hurts the song,” he added. “Sometimes the song doesn’t do as well because people go, ‘Well, he’s just petty,’ And I go, ‘It’s got nothing to do with that.’ But I’d much rather keep the sanctity of these songs in tact and … burn a couple of them because people think it’s about one person and it’s not.”

The conversation about songwriting came about after “Call Her Daddy” host Alexandra Cooper bought up John’s Grammy Award winning song “Your Body Is a Wonderland.” For years, it’s been widely speculated that the song was about his ex-girlfriend Jennifer Love Hewitt. However, John said he “had never met a celebrity” when that song was written.

“That was about my first girlfriend,” he said of the track. “That was about the feeling — which I think was already sort of nostalgic. I was 21 when I wrote that song and I was nostalgic for being 16.”

John went on to say that the public “formed that idea” about who the song was about and it got “reinforced over the years.”

Despite what people think about his music — including who the songs are about — the Connecticut native explained “the most important thing in my life now are my songs” and how they’re interpreted by listeners.

“When I go play songs now, I’m playing songs that I see people in the crowd are reliving their life. It ain’t about anyone but the people I’m singing to,” he shared. “These songs now, for people are these waypoint in their lives. It’s not about any one person.” 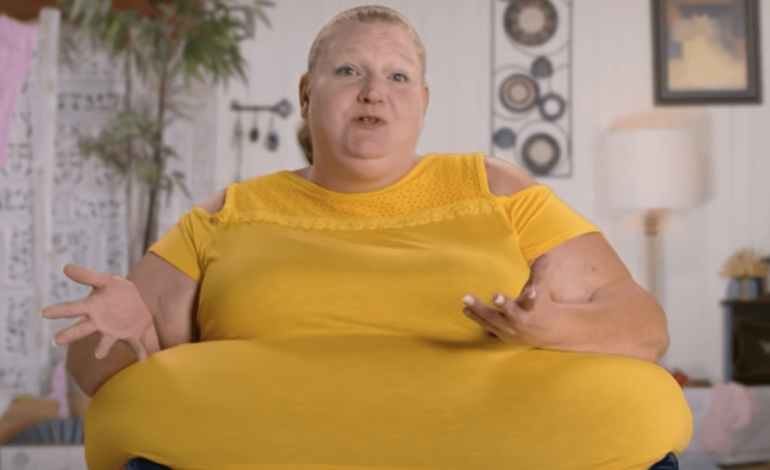 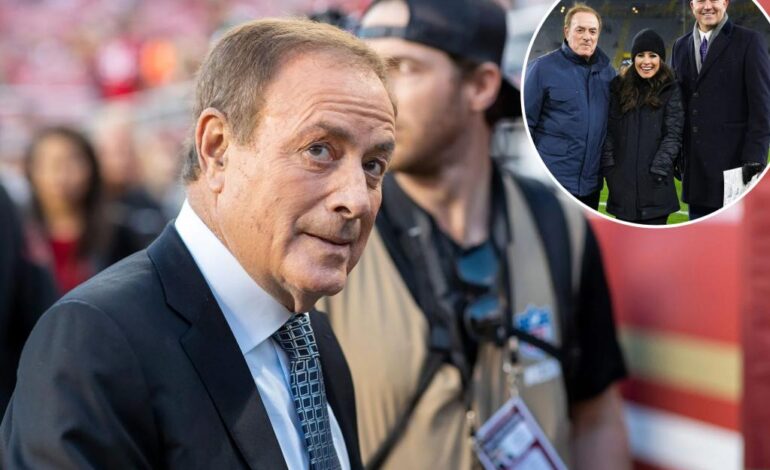