John Oliver rips ‘House of the Dragon’ over bad lighting

HBO host John Oliver threw shade at his network’s “House of the Dragon” over poorly-lit scenes that have made the hit show “hard to watch.”

“It’s so dark it is genuinely hard to watch — which would also, coincidentally, be a pretty accurate tagline for “House of the Dragon,” the comedian said on Sunday’s episode of “Last Week Tonight with John Oliver,” which airs after the “Game of Thrones” spinoff.

Oliver joined a chorus of critics who have griped on social media in recent weeks that the widely-anticipated series, which streams on HBO Max on Sundays at 9 p.m., is difficult to watch due to its dim lighting.

“No f–king way are they serious with the lighting in this scene. I can’t make out a single feature,” one viewer tweeted, after episode 7 aired on Oct. 2.

From its customer service account on Twitter, HBO Max defended the lighting, calling it an “intentional, creative decision.”

“Hey there! We appreciate you reaching out about a night scene in House of the Dragon: Episode 7 appearing dark on your screen. The dimmed lighting of this scene was an intentional creative decision,” HBO Max tweeted.

But the lighting issue has impacted subsequent episodes, as well.

The outcry has led to a series of articles, including one from CNET, entitled: “‘House of the Dragon’ Is Way Too Dark. Change These TV Settings to Fix That,” that provides explainers on how to brighten TV sets in order to watch the show.

The fire-breathing over the darkened “Dragon” echo the complaints over the infamous “The Long Night” episode from the final season of “Game of Thrones” in which the battle for Winterfell was barely visible.

Oliver has been a fierce critic of HBO and its new parent company Warner Bros. Discovery. Recently, the British comedian slammed the media giant for pulling hundreds of shows from HBO Max in the name of cost savings.

Later in Sunday’s show, Oliver began riffing on another topic — transgender rights and gender-affirming care for youth — while sneaking in another jab at HBO and its streaming service, HBO Max.

The host dispelled the assumption that gender-affirming care is always surgical and irreversible, noting that it can be as simple as getting a “new haircut” or being called a “new name.”

He suggested that families could also consider puberty blockers for their transgender child, but noted that if that treatment is stopped, then puberty will resume.

“Think of it like a pause button — that thing you can’t do easily on the HBO Max app,” he quipped, referring to the buggy nature of the streaming service. 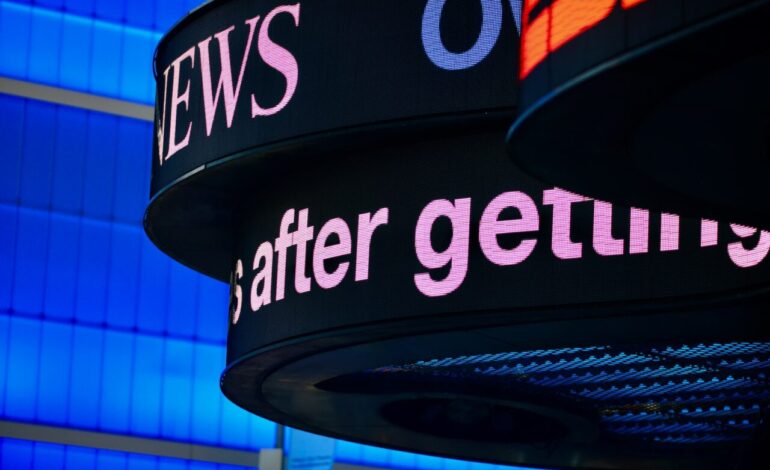 Bitcoin Mining Firm Digihost Could be Delisted from The Nasdaq Exchange 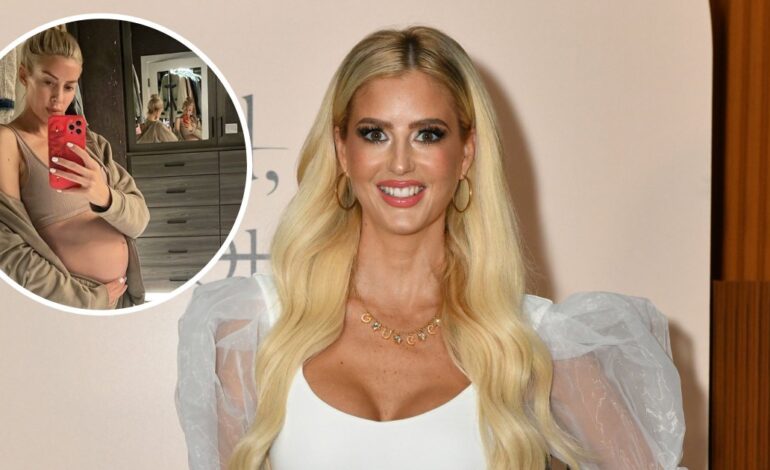