It’s not an unreasonable request. All you want to do is watch the ballgame. But …

It’s another of those systemic epidemics, no good reason for it, and easily fixed or treated — like a runny nose, a loose screw or John Smoltz. But it persists and even worsens as part of the plan.

Wednesday afternoon on Fox, Game 2 of the Phillies-Padres NLCS. Happy to have a game to watch. Initially. The Phils led 1-0, two on, one out, when Philly’s Matt Vierling hit a high fly to right.

Clearly, right fielder Juan Soto, even while wearing sunglasses, lost the ball in the sun. As he ducked to avoid a beaning, the ball fell, a run scored, Vierling wound up on second.

It was nothing we hadn’t seen before. It was self-evident, self-explanatory, not an uncommon occurrence in daylight baseball. As Einstein, the theoretical physicist (and Rubinstein, the kosher butcher) would have explained, “It was what it was.”

But not these days, not with Smoltz and many like him in the booth. Smoltz did what he does, and what he has done since Fox hired him in 2014: He applied far more analysis to the episode than it was worth, again driving discriminate viewers batty before their fannies could crease an easy chair.

Ready for it? Here goes:

“Yeah, we talked about it, and that sun hit him in the absolute perfect spot at the last minute. He tried to shade it with the glove, but he can’t pick it up.

“Sometimes you’ve got to get on the side of the sun, which is hard to do when it’s directly pointing in your eyes. He tried everything he did. He had the sunglasses and it was unfortunate, really, for the Padres.”

At that point Smoltz had to stop to draw a breath, but he wasn’t done.

“It’s the worst feeling in the world. I mean, you’re trying your best to track that ball, and you’ve got to move and track it.

Keep up with the most important sports news

Sign up for Starting Lineup for the biggest stories.

“And then, one, you look back to the ball and all you see is a glare, the sun, obviously.”

“The reason the right fielder, I think, has the hardest ability to do just this is that it’s directly at him. He has no way to really shield it. The center fielder can shield it, he has the angles. Obviously, the left fielder can do the same thing.

“But the right fielder, based on where that sun is, looks like it’s a direct impact.”

In other words, Soto lost the ball in the sun.

And then back to Smoltz analyzing every pitch.

Expect no relief Sunday, as the Fox analyst assigned to the Giants-Jaguars game at 1 p.m. is Mark Schlereth — who, since he was hired by Fox in 2017, has specialized in making non-stories extra long.

Game 5 of Padres-Phillies, with Smoltz at the wheel, is scheduled for FS1 at 2:40. This is not a drill. Consider yourself warned.

CBS’s Spielman got hammered for talking truth about Robbie

What if media members were forced to clean up their own messes, to publicly admit that what they said in public was dead wrong?

During a 2017 Panthers-Jets game, one the Jets were losing and eventually lost, Jets wide receiver Robbie Anderson caught a touchdown pass, then approached a CBS camera and microphone on the Jets’ sideline and said, “Hey, will y’all vote for me for the Pro Bowl, man? Please!”

“How about we worry about out-scoring somebody in the fourth quarter and you focus on this game instead of campaigning for Pro Bowl votes? Let’s try that first.”

Hard to disagree, given any circumstances — even coach Todd Bowles said the same — yet the next day Spielman was ripped — on radio shows, TV and internet sites — for having the audacity to even suggest that Anderson comport himself as a team-first professional.

The rationalized blowback was that the kid was just having some fun, ya know? We need more of that, ya know? There were even suggestions that Spielman’s take was racist.

It now turns out that Anderson has been a career pain in the rear, his selfishness no longer easy to excuse or rationalize.

At Temple, he twice left the team — once voluntarily, the other on academic suspension. The Jets grew tired of his all-about-me act and Anderson wound up with the Panthers.

Last week, after he was kicked out of the game by his own coach for a sideline tantrum, Anderson was picked up by the receivers-depleted Cardinals.

It seems as if a lot of folks owe Spielman a public apology. Fat chance.

His previous position as the founder of a scam sports warehouse school named “Prime Prep Academy” in his self-assigned honor.

Sanders’ scandalized charter school was the kind “60 Minutes” would investigate rather than ignore. The Texas “school” was shuttered after an eight-month investigation by Texas education authorities who found the school predicated on financial and educational fraud, from the time it opened with falsified documents in 2012 until it closed due to insolvency in 2014.

A myriad, litany, plethora … checks thesaurus … deluge, glut, any synonym you can find applies. Good luck finding an end to the dirty laundry list of malfeasance.

Many of Prime Academy’s “graduates” did not meet minimal NCAA academic standards to win college scholarships — in contravention of the school’s prescribed goal. The school’s buildings were in structural decay — one had more than 100 computers stolen — and administrators suddenly vanished.

With no assets to retrieve, the Prime Prep kids were left suckered and lost.

But as “60 Minutes” correspondent Jon Wertheim gushed, grinned and nodded with every “God sent me here” answer Sanders gave, none of that came up.

TV and its advertisers keep rewarding the bad guys. Urban Meyer, along with his “Big Saturday” team, is now seen in a Wendy’s commercial. Now, Hooters, I could see.

Reader Mike Rowan writes that with football players running “north and south” and “east and west,” why not attach a compass to the TV screen? Good idea. Or maybe just rename the 50-yard-line “the equator.”

Given all the bouquets thrown at the Rangers by MSG’s Sam Rosen and Joe Micheletti against the Sharks in the Garden on Thursday, you’d have thought the Rangers had won, 7-0, not lost, 3-2.

Last Sunday, asked by colleague Steve Serby to name three folks he’d like to dine with, Giants linebacker Jaylon Smith said LeBron James, Jeff Bezos and “Henry Ford, the first one.” Ford? Among the most infamous of American bigots — he despised blacks as well as Jews — and pro-Nazis in U.S. history? Fascinating. 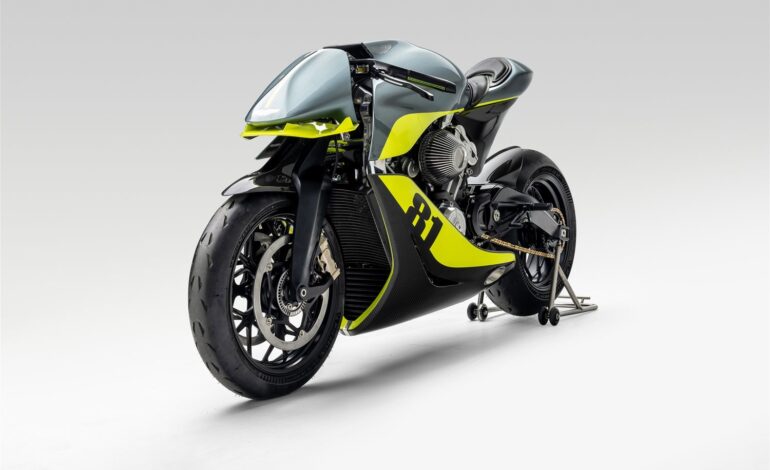 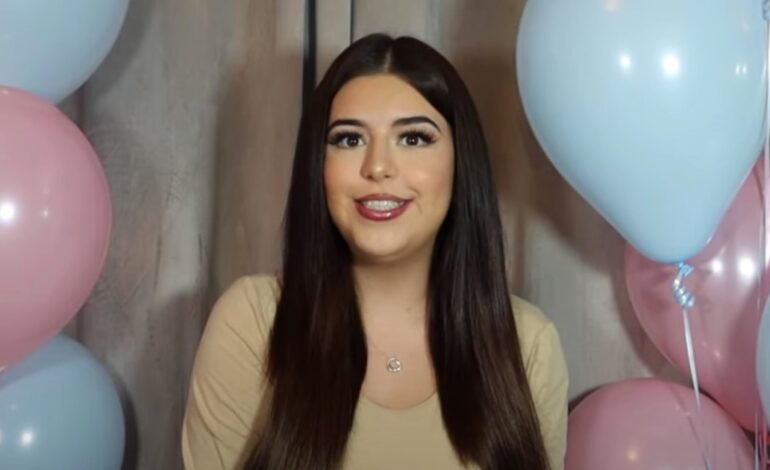