Pa Pinstripe is not hanging up his microphone.

While there had not been any indication that he was about to retire, John Sterling has said he plans to return to WFAN’s Yankees broadcast booth next season in some capacity.

“Of course,” Sterling told Newsday. “I don’t know how many games I’ll do. Maybe I’ll do all of them. Every broadcaster takes games off. It’s not a big thing. Vin Scully started it. But I plan to continue working and I have, right now, no desire to stop. I’m going to work.”

This season, Sterling cut back on road games.

“It is just to recharge my batteries,” Sterling told The Post’s Andrew Marchand this past June. “I’ve been doing road games with teams for 52 years. I love this game, but I hate being on the road.”

Nevertheless, as Aaron Judge was closing in on Roger Maris’ Yankees record of 61 home runs, Sterling returned to the booth for road games. Ryan Ruocco had been slated to call the Yankees’ series in Toronto, but Sterling stepped in and resumed doing all Bombers road games for the last several weeks of the season.

In July, Marchand reported that Brendan Burke is the frontrunner to ultimately succeed Sterling in the broadcast booth.

The 84-year-old Sterling began calling Yankees games in 1989. He has been paired with Suzyn Waldman since 2005, when Michael Kay left the radio booth to call games on television for YES Network. 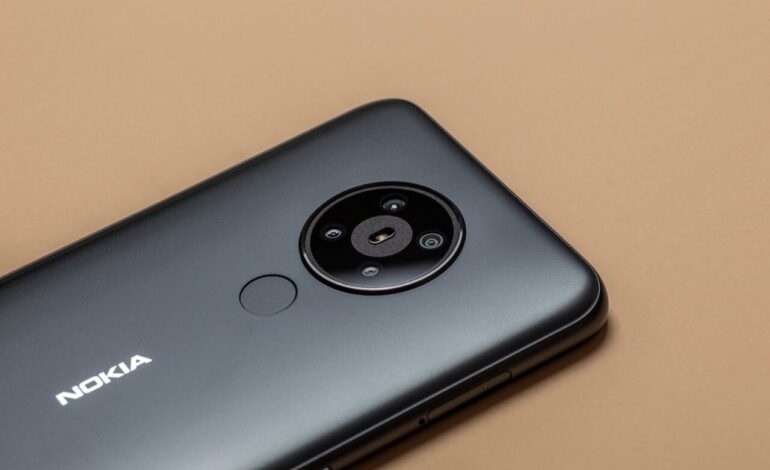 The Metaverse Will Dissolve The Smartphone Industry – Nokia