No bad blood. Jordyn Woods is denying that she shaded former BFF Kylie Jenner in a TikTok video where she proudly displayed her natural plump lips, which she said she inherited from her parents.

Jordyn, 25, started out with her lips tucked into mouth, making them appear smaller and thin as The Weeknd‘s “Party Monster” played. When he got to the line, “Angelina, lips like Angelina,” referring to Angelina Jolie, the model popped out her glossy pout to show she has the same pillowy look.

In the caption, Jordyn added, “Thank you mom and dad for the genetics.” Some fans took the video and comment as a dig at Kylie, who has admitted to using lip fillers to achieve her famous puckers.

“I take this as shade and I like it,” one user wrote, while another added, “Why do I feel this has something to do with Kylie?”

The Secndnture founder was quick to shut down any speculation that she was dissing Kylie. She responded to one fan’s comment by writing, “There’s no shade towards anyone,” adding, “This is a trend I’ve seen a bunch of girls doing and I wanted to hop on.”

Kylie and Jordyn met through mutual pal Jaden Smith in 2012 just before they started high school and became immediate pals. The pair constantly shared social media photos together and Jordyn became close to the rest of the Kardashian-Jenner clan. The Los Angeles native was considered family to the degree that she was invited to Kim Kardashian and Kanye West‘s ultra-exclusive Italian wedding in 2014.

Jordyn appeared in the Keeping Up With the Kardashians spin-off Life of Kylie, collaborated with her bestie on lip kits and travelled the world with the beauty mogul. She even moved into Kylie’s guest house so the ladies could be as close as possible.

Then came a house party incident in February 2019 where Jordyn and Khloé Kardashian‘s boyfriend Tristan Thompson made out in front of others. The pair split and Khloé considered it the ultimate betrayal, publicly blaming Jordyn for breaking up her family, as she shared daughter True Thompson with the NBA player at the time. Ultimately, Khloé admitted that Tristan was as much at fault for his infidelity. The two have gone on to welcome another child together via surrogate.

“Kylie was devastated by the news about Jordyn and still isn’t over the situation,” a source told Us Weekly in April 2019. “Jordyn was like a sister to her.” As of 2022, the ladies still don’t follow each other on Instagram, and Jordyn doesn’t follow any member of the Kardashian-Jenner family.

But the former close friends have never publicly bad-mouthed each other. “I love her … that’s my homie,” Jordyn told Cosmopolitan U.K. in October 2019, eight months after her rendezvous with Tristan. “I hope everything falls into place and that we all can grow and build our relationships with our family and God and come back together one day and be stronger and happier.” 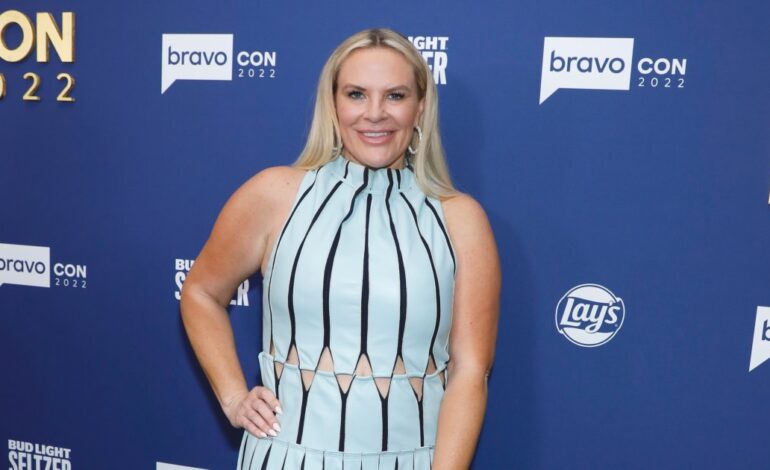 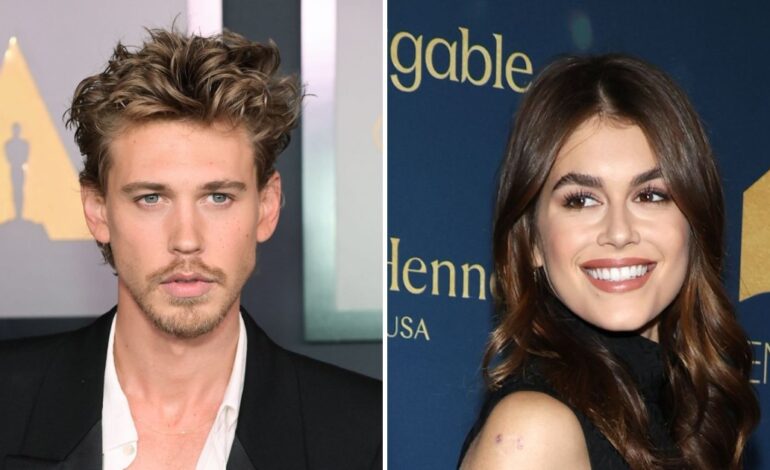