True love, and you can’t convince us otherwise! Justin Long and Kate Bosworth may win the award for Hollywood’s cutest couple.

While fans know the 21 alum as Kate, you’re more likely to her Dodgeball star boyfriend calling the actress by her full name.

“It’s a little more personal. Even though it’s longer and a pain in the ass to say,” he revealed during a November 2022 on Today, sharing a rare insight into their romance. Justin went on to say that Kate makes him “glow” and talking about her makes him “blush.”

However, hosts Jenna Bush Hager and Hoda Kotb pushed for more info. So, Justin confirmed that he and Kate have been dating for a little over a year.

The actors first met in 2021 while filming a movie together in Arkansas. At the time, the Along for the Ride actress was still married to ex-husband Michael Polish. Kate and Michael announced their split in August of that same year.

As for the actress and Justin’s romance, dating rumors started swirling in December 2021 when Justin confirmed that he had a girlfriend during an episode of his “Life is Short” podcast. He didn’t refer to Kate by name at the time. It wasn’t until March 2022 that they were spotted together publicly.

Throughout their time together, the couple has been open about their relationship online.

“You were born today and the world lit up brighter than it had known and years later you met a girl who’s life was disassembled / rearranged but you were patient and with time she fell in love now she has a glow (one that was forgotten long ago) she is so grateful *more than you’ll ever know,” Kate shared via Instagram in June 2022. “Happy Birthday @justinlong you make me smile so big my face hurts xx. Thank you for creating peace in my heart since the day we met.”

Scroll through the gallery to see Justin and Kate’s sweetest photos together. 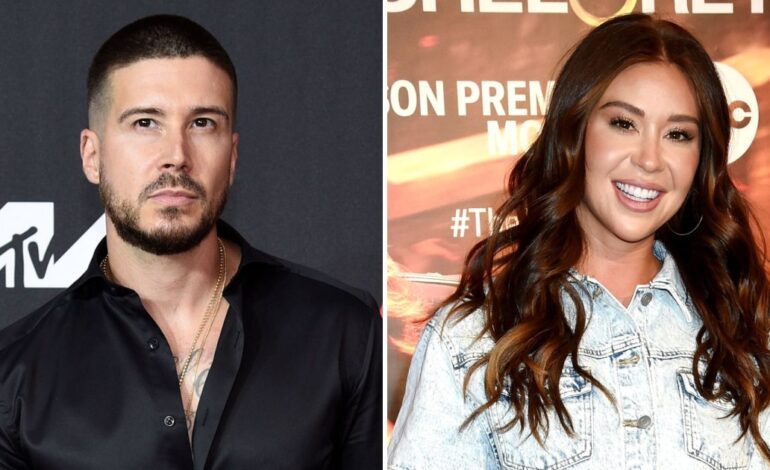 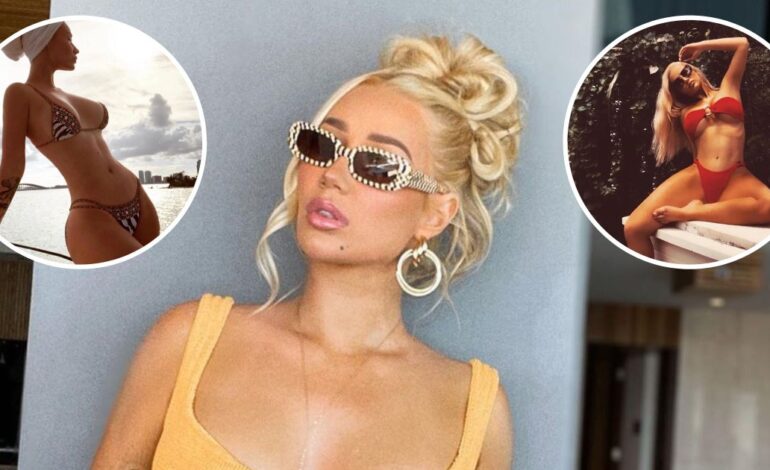