He’ll be there for her. Justin Theroux subtly showed support for his ex-wife, Jennifer Aniston, after she opened up about her IVF struggles while appearing on the December 2022 cover of Allure.

Jennifer, 53, shared snaps from the photo shoot on Instagram, with Justin, 51, subtly supporting the Morning Show star by commenting, “👊 ❤️.”

During the interview published on November 9, Jennifer – who was married to Justin from 2012 until 2017 – revealed that she spent several years trying to become pregnant. “It was a challenging road for me, the baby-making road,” she said of her hopes to have children.

“All the years and years and years of speculation … It was really hard,” she added, referencing the constant media attention on whether or not she was expecting. “I was going through IVF, drinking Chinese teas, you name it. I was throwing everything at it. I would have given anything if someone had said to me, ‘Freeze your eggs. Do yourself a favor.’ You just don’t think it.”

She never ended up having children, though she told the outlet that she has “zero regrets” of how things worked out. “Here I am today. The ship has sailed,” Jennifer said. “I actually feel a little relief now because there is no more, ‘Can I?’ I don’t have to think about that anymore.”

In addition to mentioning her infertility struggles, she briefly mentioned Justin while giving the writer a tour of her home, which includes a small cottage in the backyard.

“Welcome to the Babe Cave,” the Friends alum said of the cottage, adding, “This was Justin’s office.”

She shared that Justin “likes things black and dark,” though she “lightened” up the space following their split. “I stripped it all. He came over [the other day] and was like, ‘What the f-ck did you do?’ I said, ‘I brought the light back in, buddy,’” Jennifer said.

Another ex that Jennifer discussed in the interview was her first husband, Brad Pitt.

She slammed rumors that Brad, 58, ended their marriage because she put her career above starting a family with him.

“It was absolute lies,” the California native said of the “narrative that I was just selfish.”

“I just cared about my career. And God forbid a woman is successful and doesn’t have a child,” Jennifer continued. “And the reason my husband left me, why we broke up and ended our marriage, was because I wouldn’t give him a kid.”

Jennifer and Brad were one of the most beloved couples in Hollywood during their marriage, which lasted from 2000 until 2005. Shortly after they announced their split, the Once Upon A Time in Hollywood star began a high-profile relationship with Angelina Jolie, whom he shares six kids with. After a decade together, Brad and Angelina, 47, split in 2016 and were both declared legally single in 2019. 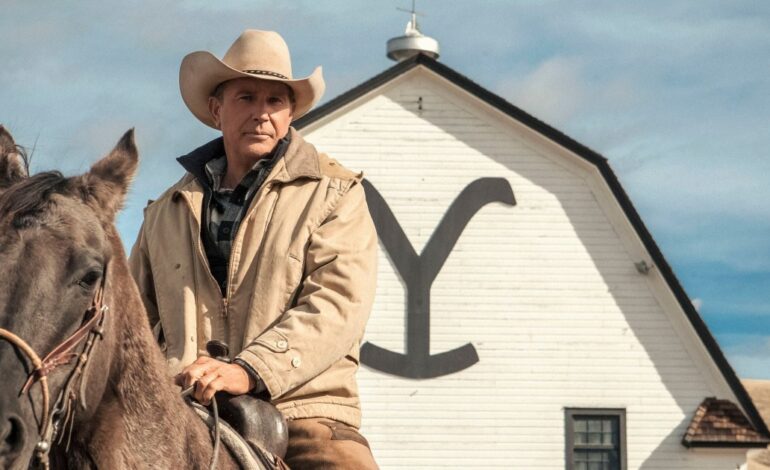 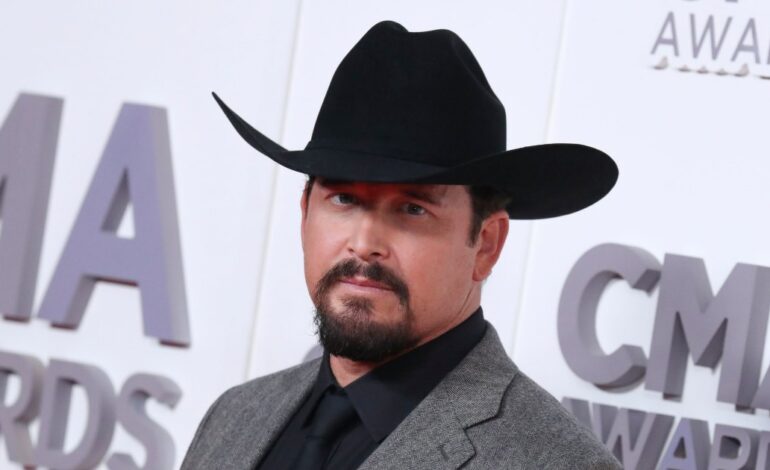