A matchmaker in her own right! Kaitlyn Bristowe “ships” former Bachelorette Rachel Recchia and her runner-up Aven Jones, she tells Life & Style exclusively.

“I think there was such a misunderstanding at the end of their relationship on her season,” the former ABC star, 37, says while promoting her partnership with Mars Petcare’s Service Humans Needed Campaign. ” [On the show], you’re in this bubble where you really do believe in the process and you really do wanna get engaged at the end. That’s what you’re there for. So, when you think someone’s on the same page as you to get engaged and then they come back and they’re having very valid feelings of questioning it and wanting to be realistic about it, you’re thrown off.”

As a former Bachelorette herself, Kaitlyn understands that there was “a complete misunderstanding at the end” of their relationship. “I actually think they’d be really great for each other,” she adds.

Rachel, 26, left season 19 of the Bachelorette engaged to Tino Franco. However, they split before the finale aired after he cheated on Rachel. During the After the Finale Rose special, the pilot reunited with Aven, 28, for the first time after he was eliminated from the show.

“You don’t really deserve any of this, anything that happened between any of us,” he shared at the time. “I was just wondering if you wanted to maybe get out of here and just catch up?”

Rachel, for her part, appeared on Kaitlyn’s “Off the Vine” podcast on October 13 and addressed where things between her and the Massachusetts alum now.

“With Aven, I just care about him so much. I genuinely want him to be happy in whatever capacity that is,” she said. “I just really want to see him thriving. So, what’s to come? I don’t know. I’m definitely open to seeing what happens but it’s two people, we’ve been through so much.”

Kaitlyn tells Life & Style that the goal of her podcast is to “support” and “validate” former Bachelor Nation members, like Rachel, after they get off the show.

Other than her podcast, Kaitlyn teamed up with Mars Petcare for the launch of their Service Humans Needed Program, which supports their Better Cities for Pets adoption event.

“I know from experience, and I always say, the love of a rescue dog is like no other. Dogs are very intelligent and intuitive, and they know you’ve saved them,” the Spade & Sparrows founder explains. “The love between the pet owner and a rescue is just something that you can’t explain until you’ve experienced it. It’s just, to me, I’m like, why would you not? You can go volunteer at your local shelter and see for yourself just how sweet and kind and loving these dogs are that need your help — cats too!” 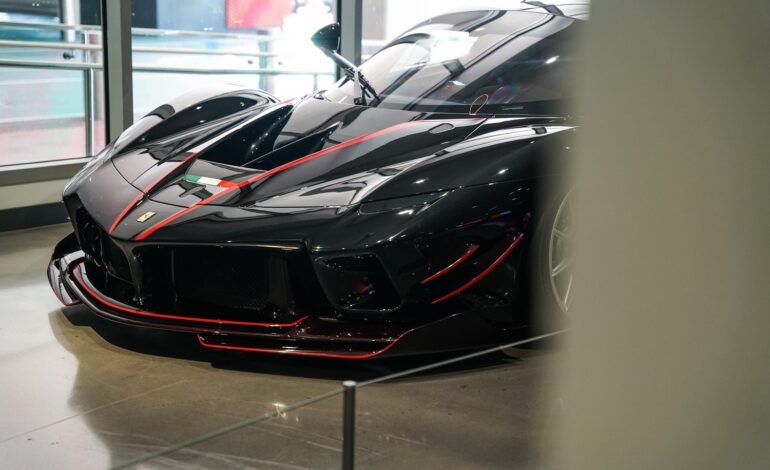 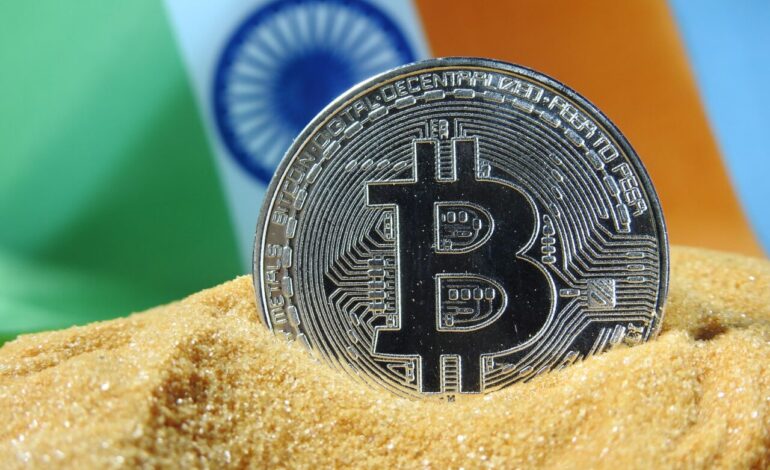