The Big Bang Theory starlet shared photos of their festive outing via Instagram Stories on Sunday, October 23, while updating fans on her pregnancy. Kaley and Tom posed in front of a pumpkin wall while the Ozark actor held one in front of his torso, while she cradled her growing tummy. The 8 Simple Rules alum later shared a sweet moment of Tom kissing her stomach.

Kaley announced she was pregnant with baby No. 1 on October 11, 2022, via Instagram. She posted a carousel of pictures, sharing sweet moments throughout her pregnancy and revealed they are expecting a baby girl.

“Baby girl Pelphrey coming 2023. Beyond blessed and over the moon… I [love] you @tommypelphrey!!!” Kaley captioned the post.

Tom made his own Instagram announcement, with sweet PDA moments and a glimpse inside their gender reveal.

The Flight Attendant’s romance with Tom is her first public relationship since her split from ex-husband Karl Cook. “They started quietly dating around five or six months after she filed for divorce from Karl and their budding romance is thriving,” a source told Life & Style in May 2022. “[Kaley is] moving this relationship at her own pace and has taken some time off from production to have the fun she deserves. She has been spending a ton of time with Tom traveling across the U.S.”

According to the insider, the pair loves both the outdoors and city life as they often travel to the mountains and big cities. Beyond their explorative nature, their shared career drew them to one another.

“Tom has his own successful acting career, so he gets the downfalls of fame and can relate to Kaley,” the insider added. “She’s saying he’s one of the most genuine guys she has ever met.”

Kaley previously gushed over her love story with the Perry Abbott actor and claimed it was “love at first sight.” “My manager actually took me as her guest to the Ozark premiere, and I met him there,” she told Extra in 2022. “It was like the angels started singing. I was like, ‘Hallelujah!’ It was very magical … it was perfect.” 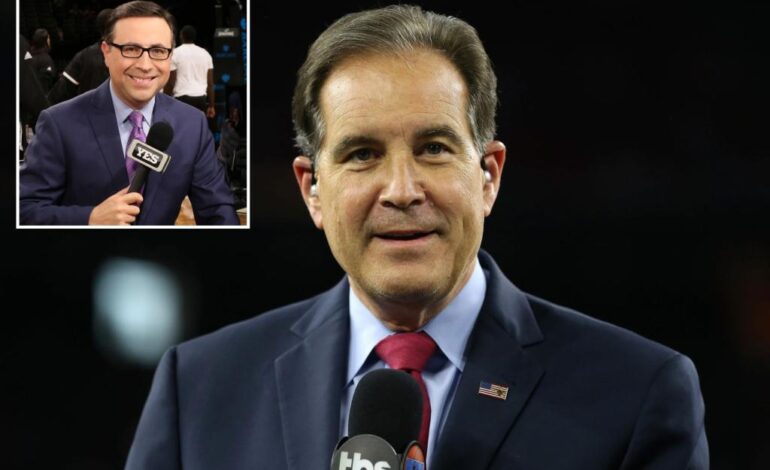