The Flight Attendant star and executive producer Kaley Cuoco is a natural beauty on both the outside and the inside. The Big Bang Theory alum has been working in film since the 1990s. While she rose to prominence as the hilarious Penny from the CBS sitcom, Kaley made her mark on Hollywood with other projects too. And though she is hard at work, the blonde beauty occasionally takes some time to relax at the beach, wearing her best bikinis and swimsuits, of course!

However, it wasn’t always easy for the HBO star to show some skin. At the height of her Big Bang Theory success, Kaley opened up about her past acne experience with PopSugar.

“I had acne as a teen, and it made me so insecure to be on camera,” she said in October 2012, before adding, “Not a good thing when you are on a television series.”

In addition to skincare practices, the California native also addressed how she attained her toned physique in a September 2015 interview with Shape.

“I’m the type of girl who’s always had to buy jeans in three sizes because I never know what my body is going to do from one day to the next,” Kaley revealed. “Everything, from the inside out, has completely changed for me … It took years for me to figure out what my body needs and that what works for my friends doesn’t necessarily work for me.”

As for her exercise preference, the People’s Choice Award winner opened up about how she benefits from yoga.

“Doing yoga five times a week has transformed my body,” she added. “I love being toned and having muscle; it’s so sexy and beautiful. And I owe it 100 percent to yoga. I go to a place called CorePower Yoga. One morning, I’ll take the Hot Power Fusion class, which is an amazing calorie burner. Or I’ll take a Yoga Sculpt class, where we wear three-pound weights during yoga moves. The sculpt classes include 20 seconds of mountain climbing or jumping jacks between the poses, so I get cardio too.”

Yet, Kaley insisted that her trim physical appearance wasn’t an overnight process.

“I’ve never worked so hard to look good for something in my entire career. But I didn’t starve or kill myself with exercise,” she said. “I went slowly, and it paid off.”

Aside from her physicality, the Yes, Norman Productions company founder has also stressed the importance of attitude in her work ethic. Now that she’s a producer, Kaley asserts that mutual respect goes a long way between both a cast and a crew.

And while Kaley clearly has an impressive resumé already, she’ll soon be able to add another important title to her list: first-time mom!

In October 2022, the Meet Cute actress revealed that she and boyfriend Tom Pelphrey are expecting their first child together. “Baby girl Pelphrey coming 2023,” she wrote on Instagram, adding, “Beyond blessed and over the moon… I [heart emoji] you @tommypelphrey!!!”

Scroll through the gallery to see Kaley’s best bikini photos! 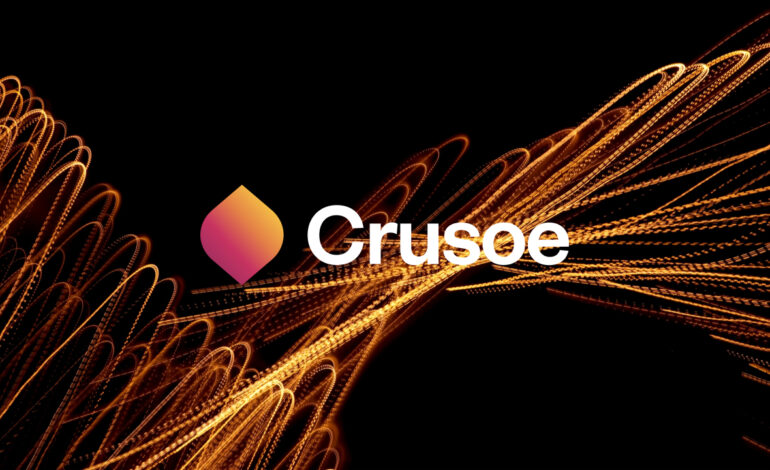 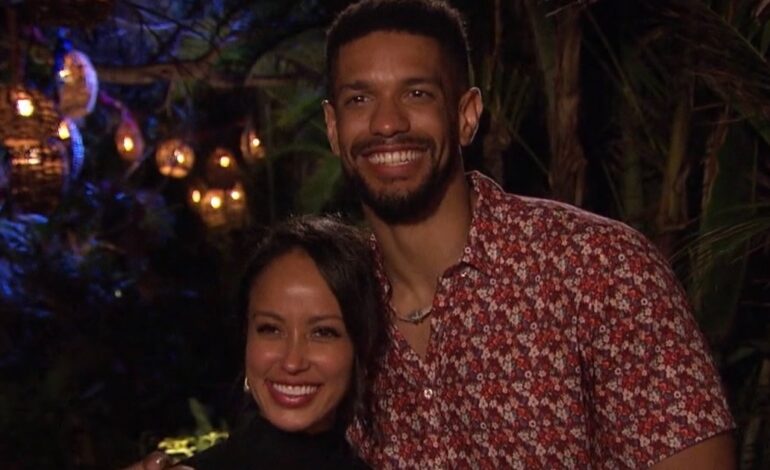 Are Kira and Romeo Still Together?