Kanye West Says Daughter Chicago Could Be a ‘Problem’

Kanye West is worried that his daughter Chicago, whom he shares with ex-wife Kim Kardashian, is going to grow into a problematic child. He’s also laying any blame for that happening on his former mother-in-law, Kris Jenner, and the family’s reality show streaming service, Hulu.

“Chicago is either gonna be a blessing or she gonna be a problem,” Kanye, 45, stated in a Monday, October 17, TikTok video shared by musician Tut Daquan.

“And I feel like Hulu, and I feel like Kris are trying to turn her into a problem,” he continued, stating that his concern was “as a father.” Kanye then made it clear he was referring to Kris Jenner, whom he has attacked several times via social media in recent weeks.

It’s unclear why the Yeezus designer singled out Chicago, 4, as having a personality that is on the brink of a precarious position. He didn’t mention his other three children with Kim: eldest daughter North, 9, or sons, Saint, 6, and Psalm, 3.

Kanye had been vocal in the past about allegedly being kept from attending Chicago’s birthday party on January 15, which he thought would adversely affect her later in life. “Ya’ll, I’m just wishing my daughter a public happy birthday. I wasn’t allowed to know where her party was,” he claimed in an Instagram video while alleging that someone was “playing games” with his ability to be there.

The “Bound 2” rapper said that he reached out to his ex-wife and her sister Khloe Kardashian via her ex, Tristan Thompson, to find out where the event was being held to no avail.

“I’m just putting this online because I need ya’ll support. I’ve called Kim, texted the nannies, I got on the phone with Tristan, he said he’d ask Khloe, won’t nobody give me the address to my daughter’s birthday party right now, and that’s going to imprint in her mind that I wasn’t there for her,” Kanye continued in his rant. He also railed against “baby mamas” and “grandmamas” who “play games” in order to keep him from seeing his kids, in an apparent swipe at Kim and Kris.

Kanye eventually made it to the party and was seen in social media photos with his daughter, holding Chicago as she swung at a giant pink pinata in the shape of the number four.

The musician recently ranted about his kids not attending his “faith and project-based” school, Donda Academy, named after his late mom Donda West.

“It’s not up to Calabasas or Hulu where my kids go to school,” he wrote in a September 1 Instagram post, adding,  “I’m not the crazy one here. It’s up. I won’t stop until I have a say so on my kids no matter what it legally takes.”

Kanye then went on to tell Kylie Jenner‘s former assistant Victoria Villaroel, “Don’t let Kris make you do Playboy like she made [Kylie] and Kim do,” in reference to the 2019 and 2007 pictorials they did for the men’s magazine, adding, “Hollywood is a giant brothel. Pornography destroyed my family I deal with the addiction instagram promotes it Not gonna let it happen to Northy and Chicago.”

Reps for Kris and Hulu did not immediately respond to Life & Style‘s request for comment. 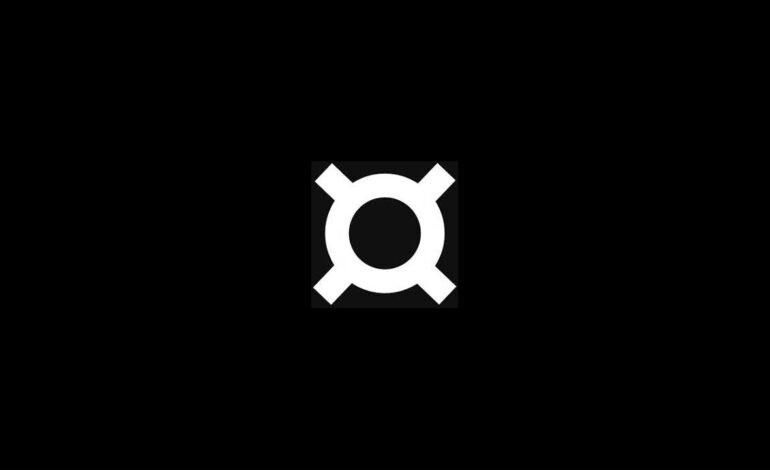 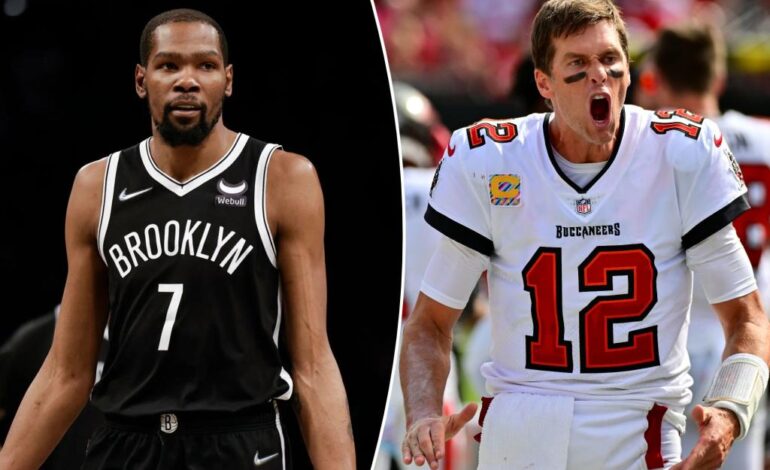