Showing off their style! Kylie Jenner, and some other members of the Kardashian-Jenner family, have taken over 2022 Paris Fashion Week with some pretty epic looks.

The Kylie Cosmetics founder, 25, and her older sister Khloé Kardashian posed together at the Balenciaga show on Sunday, October 2. While Kylie opted for a pink fuzzy dress and black bag, the Good American founder, 38, stayed incognito in an all-black outfit paired with her signature oversized sunglasses. The sister duo looked better than ever for their outing.

Days earlier, Kylie showed off her curves in a crocheted mini dress while attending Balmain’s Spring/Summer 2023 presentation on September 28. The look was designed by the brand’s creative director Olivier Rousteing. The Kardashians star was joined by BFF Stassie Karanikolaou at the event. The YouTube star, for her part, wore a brown braided minidress that matched Kylie’s.

While Kylie has been taking over the streets of Paris in various stylish looks during fashion week, some of her sisters have been noticeably absent from the fashion presentations, including Kendall Jenner and Kim Kardashian. The model, 26, was spotted in New York City in lieu of fashion week in Europe. Kim, 41, was also in the Big Apple this past week doing press for the second season of the family’s Hulu show. It’s surprising she didn’t make an appearance in Paris after slaying Milan Fashion Week a few days prior. The Skims founder debuted her Dolce & Gabbana spring/summer 2023 collaboration in Milan on September 24.

“I always loved the beautiful, quintessential 90s & 2000’s looks … feminine, bold, they always made me feel so confident & glamorous,” Kim shared via Instagram following the fashion show. “You could feel the moment you put on a D & G dress that the intention when it was designed & made was to celebrate the woman wearing it. To make her feel like she could do anything, be anything, own her confidence & her beauty. This has always been empowering & inspiring to me & has been at the heart of my own brands.”

Now, it seems like it’s her sisters time to shine in Paris. Scroll through the gallery to see photos of the Kardashian-Jenner family’s best Paris Fashion Week looks. 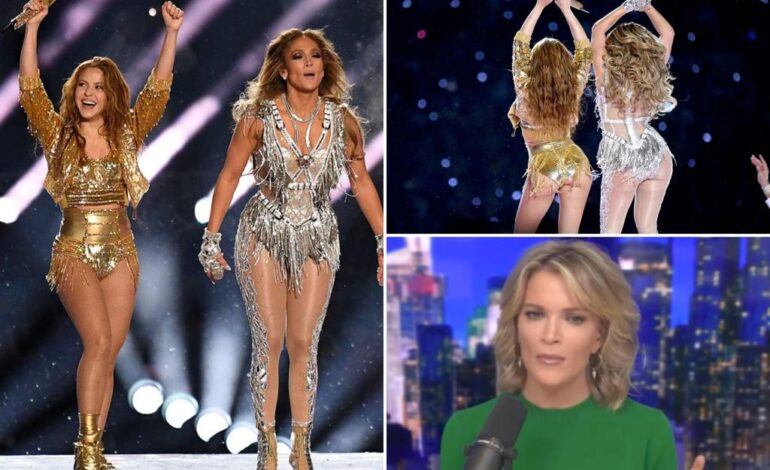 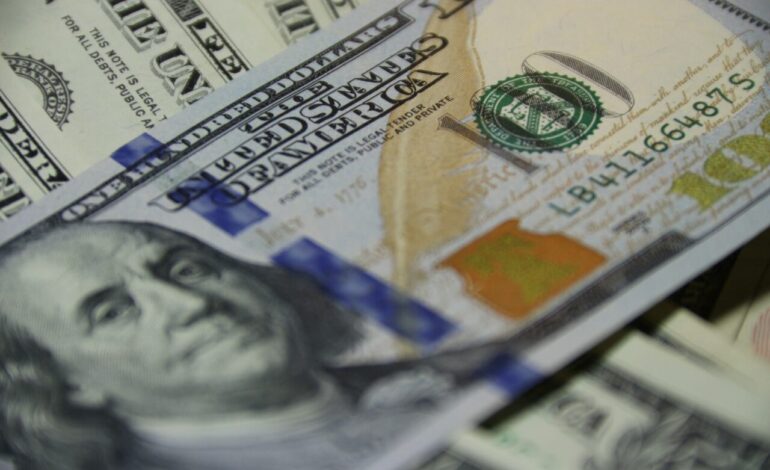