Hello, 2023! The Kardashian and Jenner family celebrated New Year’s Eve in style by enjoying their own little soirees on Saturday, December 31.

The end of the year is a time of celebration for many — including the Kardashians. They all gathered together for their annual Christmas Eve party at Kourtney Kardashian’s home on December 24. This year was extra special because it was the first holiday she and husband Travis Barker spent as a married couple.

“Halloween on Christmas,” the Blink-182 drummer commented on his wife’s Instagram photos showing off the elaborate party decor. The entire home was filled with red Christmas trees, rich velvet curtains and cozy candles. Singer Sia entertained partygoers while the kids (and adults!) got to play in a giant crimson ball pit.

The Poosh founder has hosted the iconic party for the last few years after taking over the responsibilities from sister Kim Kardashian.

Kim was the first daughter to host the party after asking mom Kris Jenner, who had been throwing the event since 1979, to pass the baton in 2018. The momager admitted during a 2019 episode of Keeping Up With the Kardashians that the shift felt like a “changing of the guards.”

“I want you guys to be able to do this until you’re my age and one of your kids takes over. That’s the joy,” the In the Kitchen With Kris author explained to Kim during an emotional moment. “It’s just the thought of actually not doing at my house. … I’m getting emotional. It makes me sad. It does. It makes me so sad. It’s just that magic that you can make, and make everybody feel so amazing on one night a year. It’s that love.”

The Skims founder revealed that she wanted to take over Christmas Eve in an effort to join together their various groups of friends and family.

“Our Christmas Eve party was always this fun party that I just remember being friends and family and my grandparents and cousins. It was just the best night ever,” the SKKN creator said. “But my mom’s been doing it for so long that it’s turned into something different. It’s kind of a party just for my mom and mostly her friends. We want it to be a place that we can just have fun and it’s all of our friends and definitely family and my mom’s friends, too. But a good mix of both so we can have a good time and really just enjoy each other.”

Kim later asked Kourtney to take over Christmas Eve, admitting that the party was a ton of work. Luckily, the Lemme founder was more than happy to oblige!

Following the holiday, the famous family started the new year off with a bang. Keep scrolling to see pictures of how the Kardashian-Jenners rang in 2023. 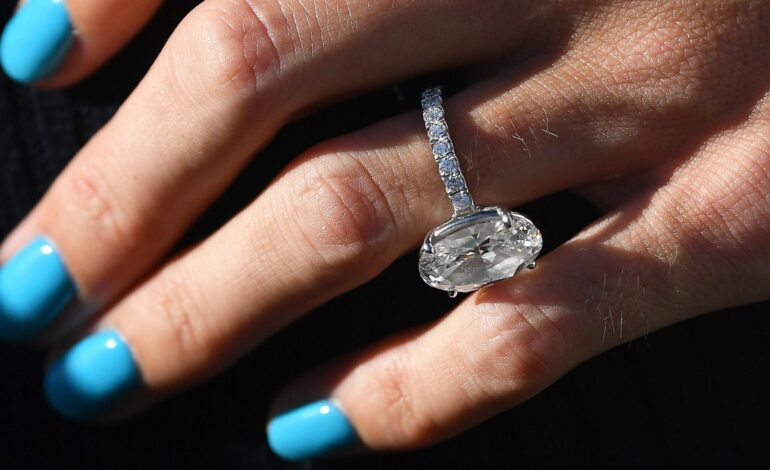 Celebrity Engagements in 2023: Stars Who Got Engaged 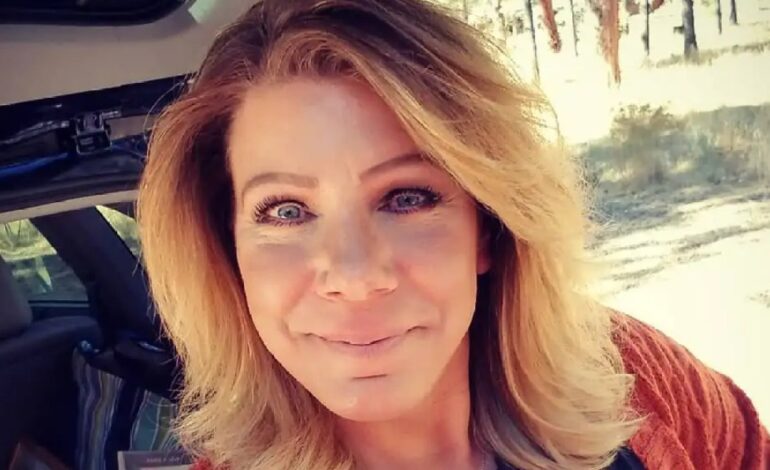