Take Kim’s yellow bearded dragon, for example. In March 2021, the KKW Beauty mogul introduced her fans to the reptile by posting a photo of daughter North West holding the dragon. “Meet the newest member of our family … Speed. I really wasn’t planning on liking Speed the way I do but she grew on me! Speed was really my BFF Allison’s and we babysat for a week and she never left, and it’s been months!” Kim wrote.

“Speed got a makeover with custom Skims Cozy and even the Lil Uzi jewel. (Speed actually got the jewel a few months back; North always knows what’s up!)” the E! personality continued, referring to the “Baby Pluto” rapper who had a diamond pierced into his forehead in February 2021. “North and her bearded dragon go everywhere together it’s kinda cute!”

Despite Kim’s sweet message, the mother of four — who also shares kids Saint, Chicago and Psalm with estranged husband Kanye West — received a lot of backlash from her followers who suggested North isn’t taking proper care of Speed. “Animals are not toys,” one user commented. “Poor animal,” a second user added, while a third said they didn’t “agree with the way the animal is being treated.”

As it stands, Kim has yet to comment on the outrage. However, she did share another photo featuring all of Speed’s new custom Skims designs. Clearly, she isn’t fazed by any of the comments.

Kim is seemingly the only member of the famous family who has a reptile. The rest of the reality TV bunch owns dogs … after all, they are a celebrity’s best friend!

Scroll through the gallery below to see photos of every Kardashian-Jenner pet. 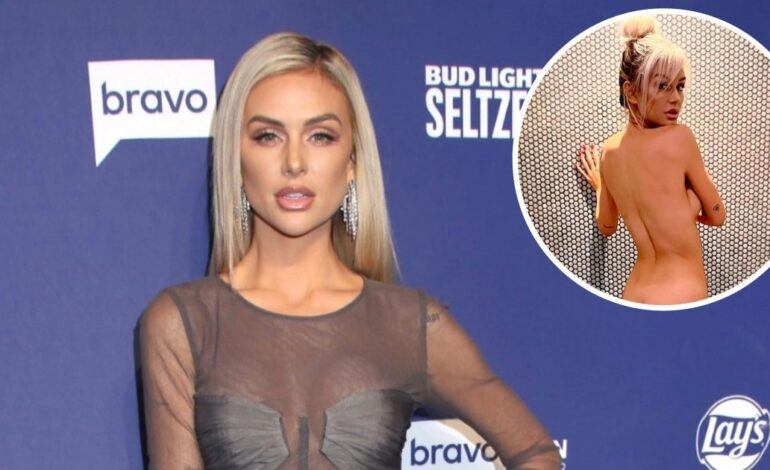 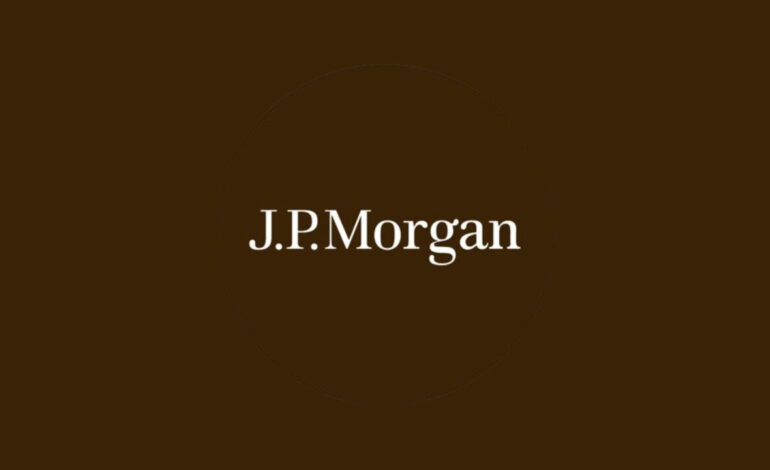