The Kardashian-Jenner kids always come prepared for Halloween with the best costumes from their parents, and they certainly didn’t disappoint for the 2022 spooky day.

While all the children looked amazing as ever in their spooky and scary outfits, the entire famous family has been enjoying an epic season of fear. Whether it was throwing their signature lavish parties or having fun bake-offs with their kiddos, the Hulu fam rang in Halloween the right way this year.

Kourtney Kardashian hosted the ultimate movie watch party in mid-October by screening Halloween Ends in her backyard, which was decked out with the most epic decor. Her stunning mansion, of course, was also adorned in a bloodthirsty theme with the film character Michael Myers himself roaming the halls to silently creep up on guests.

Some of the famous kiddos didn’t wait for Halloween to get spooky, though. Over the summer of 2022, Kim Kardashian’s eldest daughter, North West, pranked her mom with a fake murder scene setup when the Skims founder rented a house. In addition to North, Kim shares children Saint, Chicago and Psalm West with ex-husband Kanye “Ye” West.

In a July 7 interview with Allure, the Kardashians star recounted how her daughter pulled off the ultimate scary trick on both her and the housekeeping staff.

“She’s actually so good that I rented a house this summer, and she took all of her special effects makeup, and she decided not only to prank me and do it on her and Chicago, but she made the whole room look like a murder scene,” Kim told the outlet. “So, I was waiting ’til the next morning to clean it up. I rush out the door to go to school. The housekeeper came … and tried to call the authorities and called the homeowner thinking that it was a full, real murder scene. And I had to, like, let them know it was completely just a prank and my kids were doing special effects makeup.”

Considering their fashion history, it’s no surprise that the children dressed up in their most creative choices this time around.

Scroll through the gallery below to see photos of the Kardashian-Jenner kids’ 2022 Halloween costumes. 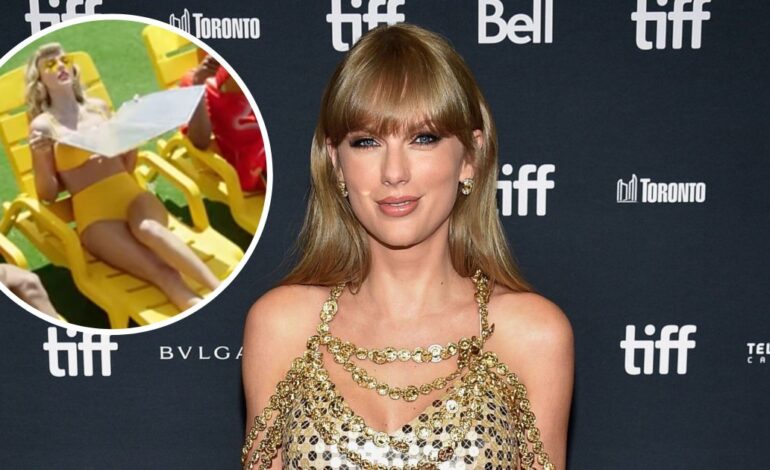 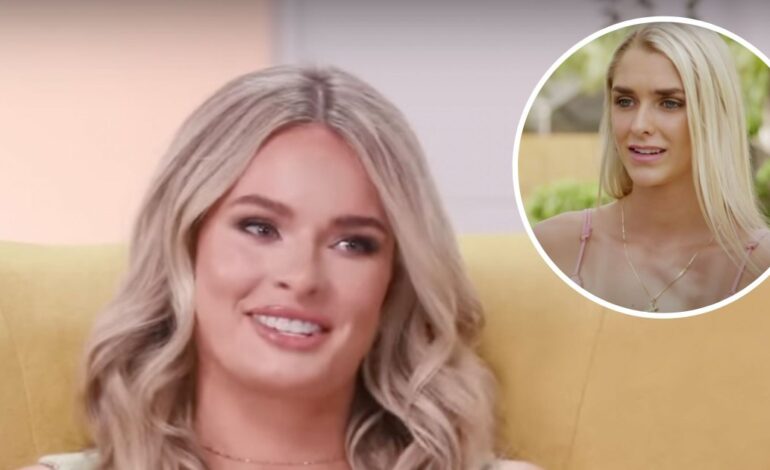