When the Kardashian-Jenners do something, they do it big, and throughout the years, the famous family has dazzled us with their over-the-top Halloween costumes.

Of course, the Keeping Up With the Kardashians stars have humble origins when it comes to the holiday; Kim Kardashian, Khloé Kardashian and the rest of the sisters once went the way of Spirit Halloween like us normals. But after fame (and high profile Halloween parties) became a part of their lives, they’ve definitely stepped up their game.

That doesn’t mean the occasional sexy cat costume doesn’t slip through the cracks once and a while. Like, yes, they’re Kardashians, but they’re also humans. However, some of the sisters have made Halloween history with their ensembles. Let’s face it, we’re still not-so-secretly obsessed with Kylie Jenner‘s Christina Aguilera costume in 2016. Ultimately, the youngest Kar-Jenner routinely kills it with her outfits on All Hallows’ Eve.

Weirdly enough, it seems as though there are certain themes that the Kardashians love. Let’s just talk about how Kim, Kourtney Kardashian, and even Kris Jenner [insert side-eye here] have all donned Wonder Woman costumes at very different points in their lives. Kim’s even been the Amazonian princess twice! Or let’s think about how the Kardashian clan is really big on being Batman characters, which in itself isn’t very strange. What’s bizarre is that they’ve all done different renditions of the two Joel Schumacher films.

After getting engaged to husband Travis Barker in October 2021, Kourtney and the Blink-182 drummer debuted their creative costumes that month to ring in spooky season. The couple dressed up as the doomed past lovers, Sex Pistols bassist Sid Vicious and his girlfriend, Nancy Spungen. Kourtney went all out by wearing a curly blonde wig and a black mesh T-shirt, where Travis donned a spiky black-haired wig and a matching leather jacket.

The PDA-packed couple is known for celebrating Halloween in full force together. In October 2022, they threw a massive Halloween Ends movie watch party at Kourtney’s house, which was decked out in all blood, guts and gore for the event. And Kourtney threw on a thematic outfit for the occasion, wearing a short black wig with a matching Skims catsuit and lipstick.

Scroll through the gallery to see all the Kardashians’ Halloween costumes. 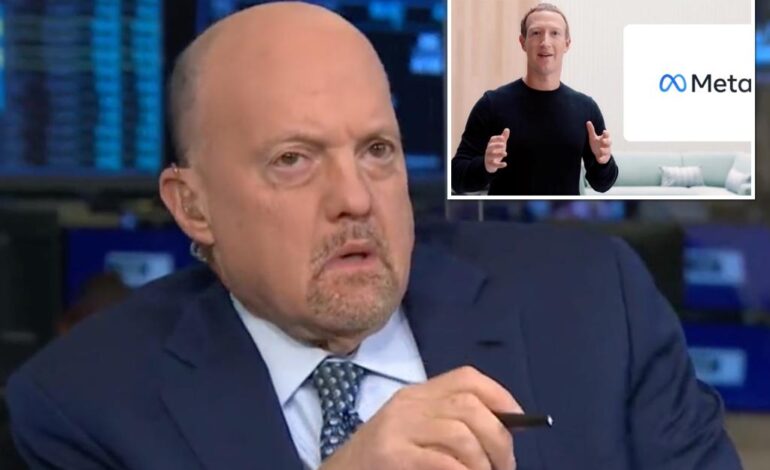 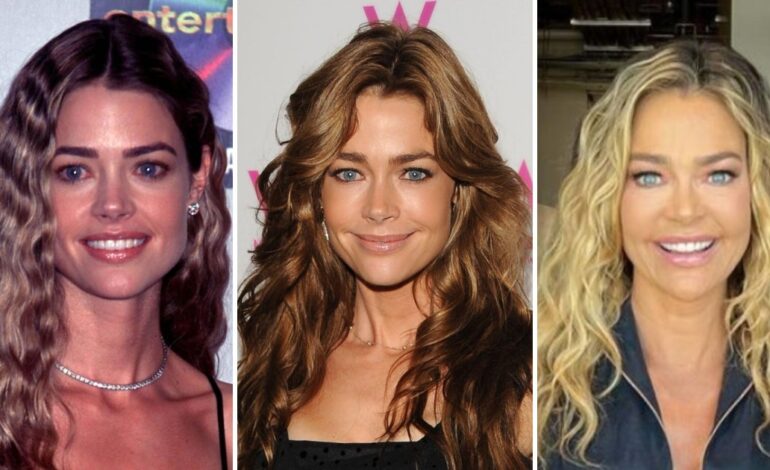