Nobody’s business! Keke Palmer has made a point of keeping her relationships and dating habits out of the spotlight, going as far as scrubbing any mention of dating off her social media.

That said, the “Saturday Night Live” guest host has spilled *some* tea about her love life in the past. “I’ve always had the same philosophy when it comes to dating,” the Hustlers actress told Harper’s Bazaar in March 2020. “Not that I wouldn’t give someone a try. But trying to keep my private life outside of my work life, to me, it’s easiest when you don’t date someone with the same career.”

Remember when Bachelor Nation stud Mike Johnson asked her out in public on Sara & Keke? Yeah, she wasn’t feeling that.

“Well, first of all, I get real spooked about entertainers or reality [stars] … I don’t know, it really scares me to date people in the industry. That’s number one,” she explained on Good Morning America. “Number two: He asked me in front of everybody. I felt totally, like, ambushed. I felt ambushed. I felt like it was a big ol’ gag. I’ve been doped.” Oops!

In summer 2020, rumors started swirling that the brunette babe was dating Styn from the music duo Mae Seven. Keke was spotted in a photo on his Instagram on August 15, and they got pretty flirty in the comments.

“You have to make a decision. Either your jacket is on or it’s off, sir,” she said with a laughing emoji. In response, the artist responded, “What can I say? Indecisiveness is a real thing, honey,” to which she replied, “Not with matters of the heart, clearly.” Hmm …

That said, the singer told Harper’s Bazaar that she doesn’t “really do relationship stuff online.” revealing that her Raya dating app experience wasn’t all that great. Giving it a shot, she shared that the one and *only* date she went on felt more akin to professional networking than romance. In fact, the only statement Keke has really made on social media about dating came in April 2021 when she emphatically declared, “I don’t believe in girlfriend and boyfriend. I’m single till we married.”

From YG to Quincy Brown, see who Keke has dated over the years as well as her rumored flings. 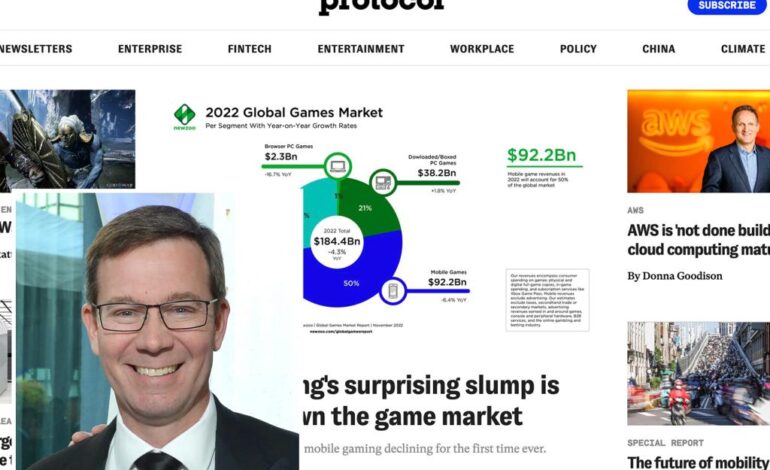 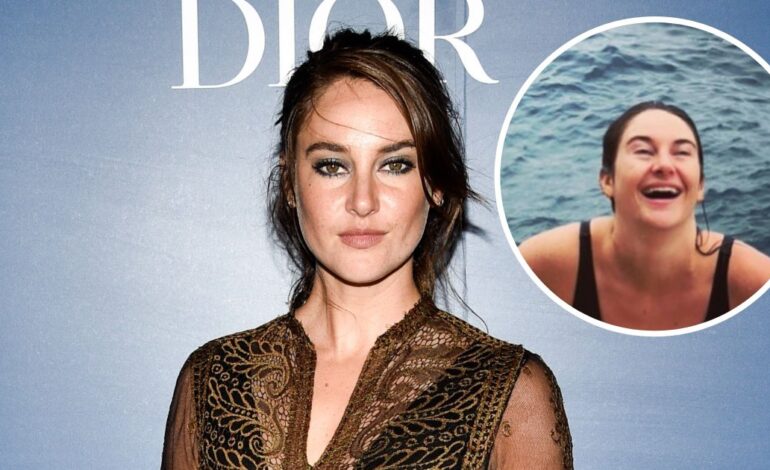