It’s no secret Kelly Clarkson is one of the most talented singers in the industry, and as it turns out, her net worth reflects just that.

What Is Kelly Clarkson’s Net Worth?

The Voice coach is worth an impressive $45 million, according to Celebrity Net Worth,

Kelly has built her fortune in a number of ways. As mentioned, she has been a coach on The Voice since 2018, where she is reportedly making $14 million per season.

Why so much? Well, the American Idol reboot aired that same year, and there was an alleged bidding war for which show would get her on the cast. The Voice won out, so producers offered her the third-largest salary ever for it.

How Did Kelly Clarkson Get Famous?

Kelly was the first winner of the American Idol series and has since gone on to put out eight studio albums. In addition, the mother of two has been on eight world tours, including her most recent — The Meaning of Life Tour — in 2019.

Kelly has also raked in a number of accolades to solidify her status (and pay rate) as a pop legend, including three Grammy Awards, three MTV Video Music Awards, four American Music Awards and two Academy of Country Music Awards.

If that wasn’t enough, the songstress, talk show, The Kelly Clarkson Show, premiered in September 2019. “I love connecting with people, playing games, music and finding ways to help or give back to communities/organizations,” Kelly gushed at the time, per The Hollywood Reporter. “Having my own talk show where I get to do all of these things is pretty much a dream job!”

The Kelly Clarkson Show was renewed by NBC for an additional two years, which guarantees its fourth season and will run through 2023.

When Did Kelly Clarkson Get Divorced?

As impressive as Kelly’s career is, her personal life hit a bump in June 2020. The “Since You’ve Been Gone” artist filed for divorce from husband Brandon Blackstock after nearly seven years of marriage, Life & Style confirmed.

In July 2021, Kelly’s lawyer filed a motion for a separate trial to terminate her marital status, which would make her legally single.

“I have been attempting to reach a global settlement on this matter with [Brandon] since I filed for divorce in June 2020. [Brandon] and I both deserve the opportunity to build a new life,” the songstress wrote in court docs obtained by Life & Style. “Therefore, I am asking that my request to bifurcate and terminate marital status be granted.” 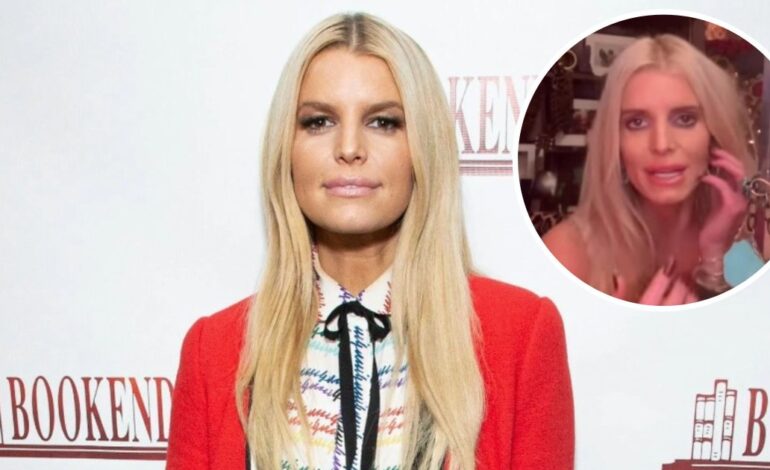