Bad blood between these music superstars? Fans started to speculate that Kelsea Ballerini and Halsey were feuding after the country singer released her album Subject to Change on September 27, and one song included some pretty shady lyrics. Keep reading for all the details.

Are Kelsea Ballerini and Halsey Feuding?

While neither have spoken publicly about the rumored drama between them, Kelsea appeared to address their former friendship in her song “Doin’ My Best.”

“I was friends with a pop star / I put ’em on track four, but wish I could take it back,” the Tennessee native sings on the track. “I woulda never asked / if I knew we wouldn’t talk anymore.”

Following the song’s release, fans were quick to speculate that Kelsea was referring to the fourth track on her 2020 self-titled record, Kelsea, which is titled “The Other Girl” and featured Halsey.

What Did Kelsea Ballerini Say About ‘Doin’ My Best’?

When discussing her album, the songstress shared that there were songs she was “a little nervous for people to hear.”

“I’m a human, and life is messy, and there’s some things that I wanted to take ownership for,” she told Consequence when discussing this track specifically. “It’s a little embarrassing and a little cringey, but that’s my human experience.”

What Has Kelsea Ballerini Said About Working With Halsey?

Before their apparent falling out, Kelsea revealed that working with the New Jersey native was her first-ever collaboration.

“I’ve never had collaborations on my records before, and it wasn’t for lack of trying,” the “Legends” musician told Taste of Country in March 2020. “On [Kelsea] I was like, ‘I only want collaborations if they’re my friends. I don’t want to go to some pop star that I don’t know. … I just want to do it if it makes sense to me.”

Halsey, for their part, spoke about the song during an Instagram Live alongside Kelsea. The “Graveyard” singer called the collaboration “really cool.”

“There’s so much music — and I’m partially responsible for this — but there’s so much music in the world about cheating partners. … People wanna pin it on the other girl, and make it the other girl’s fault, so it was so cool for us to be coming together and being like, ‘You know what? Forget him. We’re not gonna hate each other,’” Halsey shared in March 2020. “To be clear, this is a fictional event. But just us representing those two sides of women in the equation, being like, ‘No, we’re not gonna let misogyny turn us against each other, instead we’re empowered.’”

During the same conversation, Kelsea explained her decision behind the collaboration with Halsey.

“We’re basically the same age, and have different but similar upbringings in life. So, to walk alongside each other is amazing,” she gushed at the time. “I think it’s wonderful and beautiful to have two women who could easily be competitive turn it [on its head] and show people that you can both want all the things in the world and support each other to get there.” 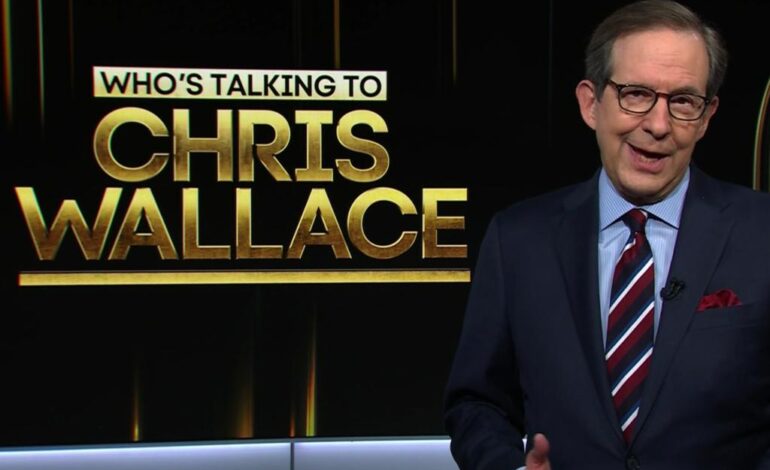 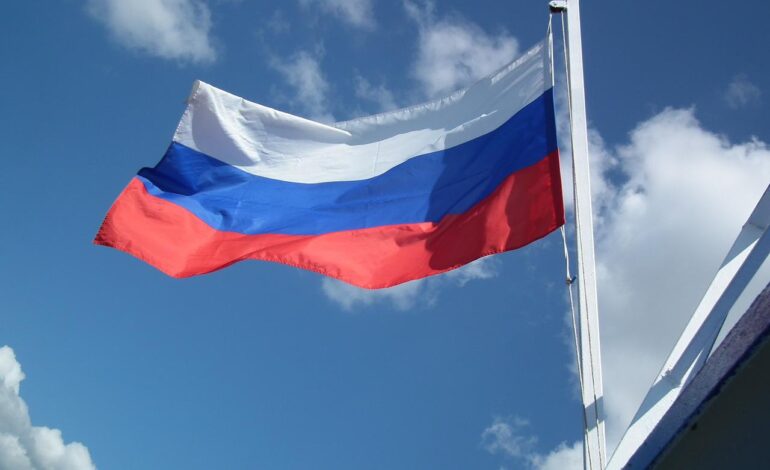