“I know, I know, I know,” Kelsea, 29, said in a TikTok video shared on Monday, January 16. “Stop reading, stop reading. Stop looking. But what is happening, guys. What? Let’s not do this.”

In the now-viral clip, the “Legends” musician showed herself reading a screenshot of gossip blog DeuxMoi’s Instagram Story, which featured “tips” about her rumored romance with the Outer Banks star, 30. “I’m about to break up with the internet 5 sure,” she captioned the clip.

Fans immediately took to the comments section and reacted to Kelsea’s video, noting that she “didn’t deny it though.”

Romance rumors between the country singer and Netflix star started swirling on Friday, January 13, after Chase posted a picture of himself cozied up to a mystery woman at the College Football National Championship Game together. He tagged Kelsea in the photo. She was quick to comment, “Go vols,” referring to the University of Tennessee Volunteers team.

Kelsea, for her part, posted her own photo wearing a University of Tennessee hat that read “Knoxville,” tagging Chase in the picture.

Both Kelsea and Chase experienced public relationships in the past before speculation about their romance status started swirling.

The Uglies actor, for one, dated his Outer Banks costar Madelyn Cline for a little over a year before news of their split broke in November 2021.

“They both have busy schedules, which made it hard for them to spend a lot of time together,” a source confirmed to Us Weekly at the time about the breakup. “They have no bad feelings toward each other and remain friends.”

Similarly, Kelsea was married to fellow country singer Morgan Evans from August 2017 to August 2022. She announced their “difficult” split via Instagram Stories. According to court documents obtained by Life & Style, the pair cited irreconcilable differences as the cause of their divorce.

“Friends, I’ve always tried my best to share my life with you in a real and vulnerable way, while also protecting layers of my personal life as they unfold. This is now public record so I wanted you to hear from me directly that I am going through a divorce,” the singer wrote, in part. “It’s hard to find the words here … but I feel extremely grateful for the years of marriage to Morgan and hopeful for the next seasons.” 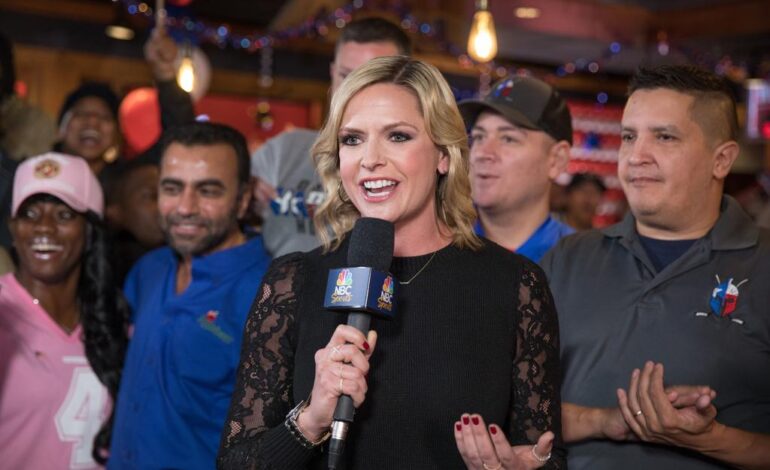 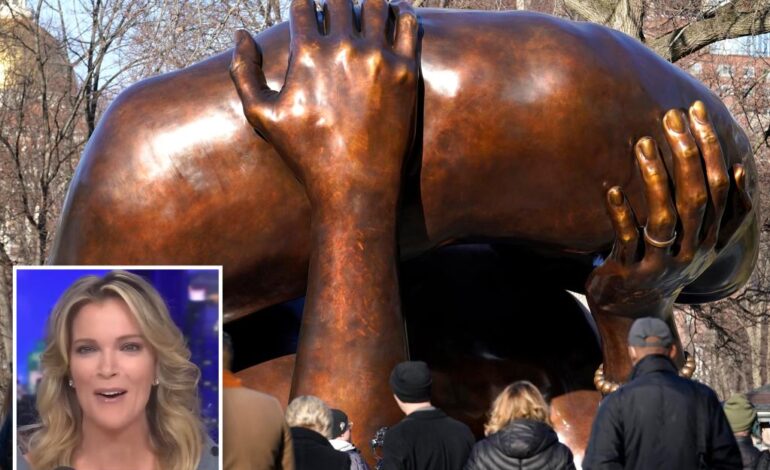