The Kardashians star, 26, was seen on Friday, October 21, rocking a black veil that covered her face, a black bodysuit and matching heels. She completed the look with a shade of scarlet red lipstick. The model, 25, wore an even more risqué ensemble with thigh-high lace stockings, a see-through bodysuit, a matching cape and a masquerade mask to cover her eyes. Hailey’s husband, Justin Bieber, was spotted walking behind her wearing a similar face mask and a black cape, as the trio seemingly took the same car to the extravagant fiesta.

Just two days prior, the best buds were photographed enjoying a girls’ night out at a West Hollywood restaurant, wearing more comfortable outfits for the simple occasion. Hailey sported an oversized black sweatshirt with matching pants, whereas Kendall was seen smiling in a brown leather jacket, a gray crop top and charcoal pants.

This certainly wasn’t the first time the two ladies have slayed in mesh outfits, as both are catwalk experts. Whether it was at a fashion show or at an upscale event, both Kendall and Hailey have donned their sexiest braless and see-through fashion choices over the years.

The famous women have also been close friends for quite a while, as the runway babe even appeared in the most recent episode of the Kardashian-Jenner family’s reality series. The cameras followed them onto Kendall’s sister Kylie Jenner’s private plane as they made their way over to Las Vegas for the 818 Tequila founder to promote her brand.

Since the Kylie Cosmetics founder, 25, was supposed to tag along with her older sis, Kendall confided into Hailey about how Kylie “bailed” on them at the last minute, since she had just given birth to her second child.

“Kylie canceled last minute, so we are leaving without her,” the Keeping Up With the Kardashians alum said.

However, the Rhode founder was optimistic about their getaway and jokingly said, “If Kendall pulled a 180 tonight and decided to rage in Vegas, that would be the most shocking thing I’ll ever go through.”

Scroll through the gallery to see Kendall and Hailey’s see-through masquerade looks! 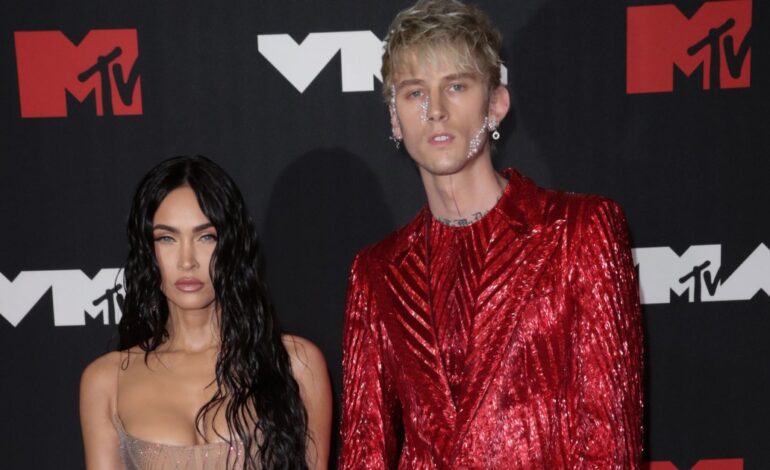 Megan Fox, Machine Gun Kelly’s Wild Quotes About Each Other 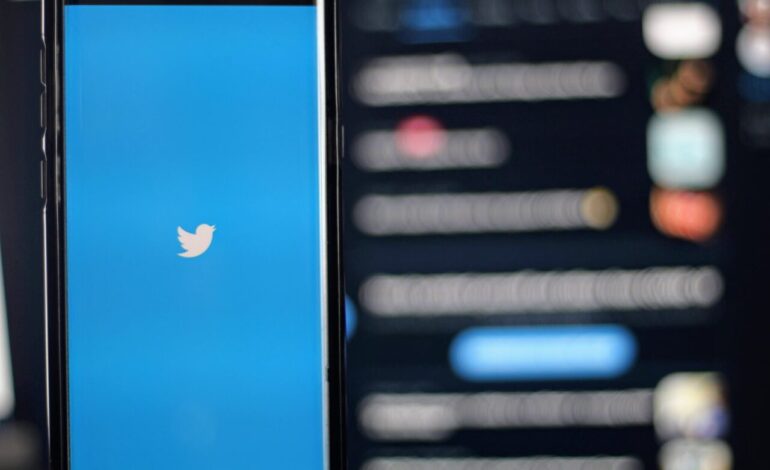 Fake Giveaways Promoted on Twitter put Gate.io Users at Risk of Being Hacked