GNO! Hailey Bieber and Kendall Jenner were all smiles during a girls’ night out after enjoying some sushi at a West Hollywood restaurant on Wednesday, October 19.

The Rhode Beauty founder, 25, looked comfy in an oversized black sweatshirt and black pants. Hailey opted for her signature slicked back bun and accessorized the look with giant gold earrings. In one snap, she could be seeing applying what appeared to be her Rhode Beauty Peptide Lip Treatment.

Hailey launched her beauty brand in June and this particular product has since been acknowledged as one of Allure‘s Best of Beauty favorites this year.

“Today one of our @rhode babies, The Peptide Lip Treatment, won an @allure Best of Beauty award,” Hailey shared via Instagram in September. “And our Peptide Lip restock sold out in under an hour. So so sooooo grateful for all the continued love and support for Rhode. It’s overwhelming in the best of ways. Thank you so much to @allure and congrats to all the winners.”

Kendall, 26, for her part, was fashion forward in dark jeans and a brown leather jacket during their outing. Amid their hangout session, Hailey made an appearance on the Thursday, October 20, episode of Hulu’s The Kardashians during a trip to Las Vegas, which Kylie Jenner was set to attend.

While on a plane, Kendall was shown confiding in Hailey after her sister, 25, bailed on the trip. “Kylie canceled last minute so we are leaving without her,” the 818 founder said.

“If Kendall pulled a 180 tonight and decided to rage in Vegas that would be the most shocking thing I’ll ever go through,” Hailey joked about her bestie while they were on the plane.

“I’m going to Vegas because Tao is opening its beach club and they’re also carrying 818 so I’m going to support Tao and 818,” Kendall further explained in her confessional. “Kylie dropped out last minute – shocker. She has her newborn and I think she was just tired and wanted to stay home so I get it.”

Scroll through the gallery to see photos from Hailey and Kendall’s girls’ night out. 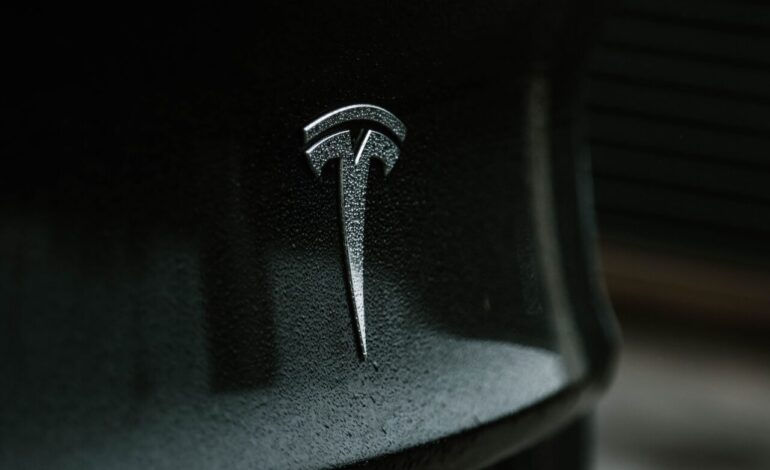 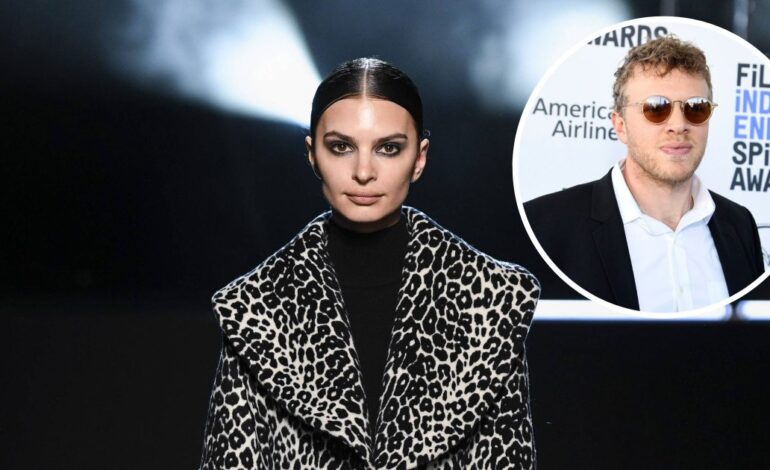