Wait, what?! Kardashians’ cameras caught Kendall Jenner peeing in an ice bucket ahead of the 2022 Met Gala.

“I need to drink a sip of water, and I need to pee. Nobody judge me,” the model, 27, shared while en route to the famed New York City event, during the Thursday, November 17 episode of the Hulu series.

Kendall was all done up and gearing up to walk the red carpet at the star-studded event, which took place on May 2, when the urge to go the bathroom took over following a panic attack.

“I am legit going to cry — but it is fine. I don’t know, I am just having a panic attack,” she explained to her team. “The weirdest part about anxiety and panic attacks is they just come sometimes for me and there’s no rhyme or reason. I didn’t invite it. It just happens.”

Initially, she brushed off the idea of peeing in an ice bucket. However, she ultimately went for it.

“That is so mortifying for whoever has to deal with my pee later. I’m so sorry,” the reality show star told her team, who traveled with her to the event. “It is going to happen, but someone needs to throw on music because I can’t let you all listen to me pee.”

She admitted to getting a little urine on her feet before saying she was “so sorry” to Prada, who designed her black gown. Later on, Kendall said that her panic came from “being completely out of breath and thinking I was missing the carpet.”

Despite everything, Kendall admitted that peeing in that ice bucket was the “best decision” she had ever made. “I don’t know what I would have done when I got inside,” she added.

Kendall was joined by sisters Kim Kardashian, Khloé Kardashian, Kourtney Kardashian and Kylie Jenner at this year’s Met Gala — the first time that all the siblings were there together.

Despite her panic attack earlier in the evening, Kendall slayed the red carpet. While they all opted for different looks at fashion’s biggest night out, the former Victoria’s Secret model turned heads with her bleached eyebrows.

“My eyebrows are definitely a riskier choice [with me] bleaching them. But it is the Met,” she said elsewhere in the episode. “That is kind of the point and why not just go for it. I know by the end of the night I am going to want my brown eyebrows back, but I love them for the moment.” 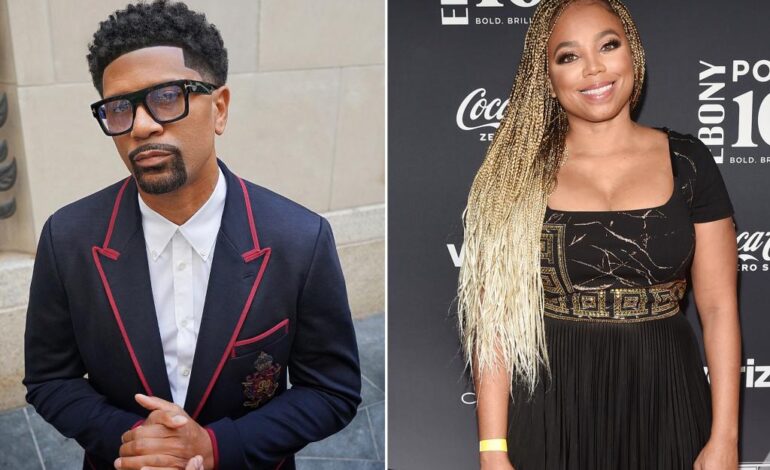 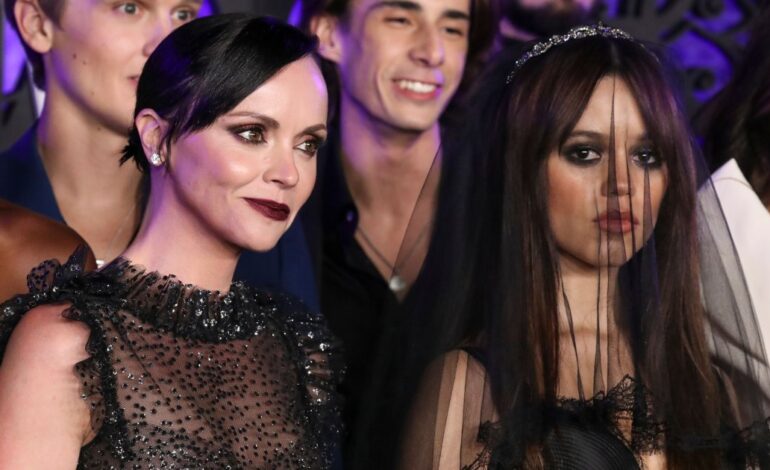