Khloé Kardashian has notably grown a booty over the years since she first appeared on Keeping Up With the Kardashians. While her older sister Kim Kardashian has been labeled a belfie queen, the Good American founder has been proud to show off her own glutes as well.

Fans have witnessed Khloé’s growing pride of her backside over the years, as she tends to share cheeky photos via Instagram once in a while. On a few occasions, she even posted close-up shots of her rear end.

“That good good,” she captioned a post in May 2022, featuring her arching her booty up toward the camera.

Khloé has also become quite the fitness enthusiast, as she has shown off her toned figure in multiple Instagram posts.

Despite embracing her enviable body, the Kardashians star has faced plastic surgery rumors for several years.

In April 2022, fans accused her of getting butt injections by commenting on an Instagram fan account’s repost of a workout video Khloé had previously shared.

“Omg, u can see her implants when stretching [sic],” one person alleged, adding, “A [second] layer of her bum on top of her bum.”

Although countless fans came to the reality star’s defense, others stood their ground and agreed with the claims.

“We know you’ve had surgery, babe,” a separate person chimed in, whereas another added, “Hahahaha come oooon [sic]. We’d respect you more if you owned it. It’s public knowledge, so stop.”

Although she’s known for her patience, the Hulu personality defended herself by replying in the comments section of the fan account’s repost.

“Lol [sic] silly goose. It’s the seam design of the leggings,” she wrote at the time, before adding, “That’s so funny, ha! You guys just wanna believe anything bad.”

In May 2022, Khloé opened up on the “Not Skinny But Not Fat” podcast about the criticism she faces on a regular basis.

“I get it so much more than the rest. Which is fine, I’ll take it, and I do think I can take it,” she explained at the time. “But I don’t know the rhyme or reason. Sometimes I think, is it just ‘cause I’m so open? And, like, I have no filter. I’ll tell people anything. And maybe they feel so invested that they can, I don’t know.”

She then described how much she enjoys working out and loves to gain more muscle.

“I love working out, I do,” Khloé added. “Muscle definition is, like, all I aspire to have. … Do you know how many years it’s taken me to get muscle definition on my arms? And I love it.”

Scroll through the gallery to see Khloe’s hottest booty photos. 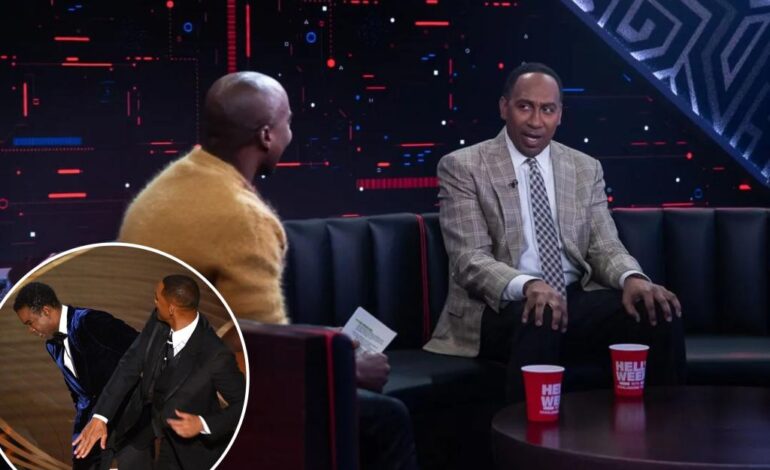 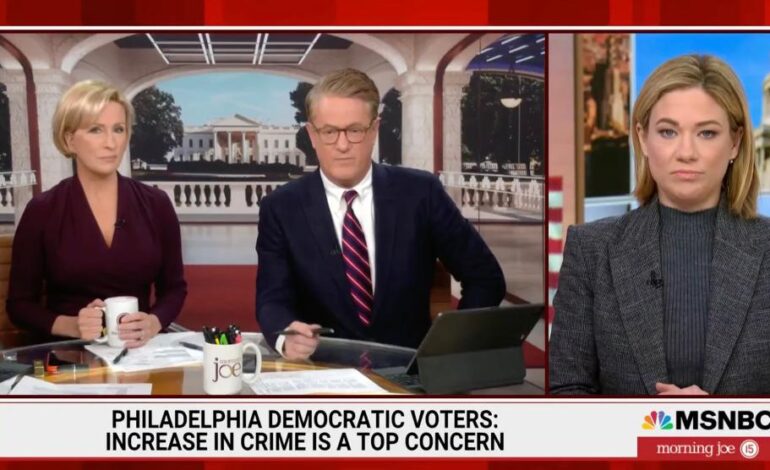