No room for the haters! Since the early days of Keeping Up With the Kardashians, Khloé Kardashian has been known as the sister who calls it how she sees it while also calling out those who need to be put in their place.

Whether it’s a “taking the high road” response or a total shady moment, the Good American founder claps back whenever, wherever. After posting an April 2021 series of pictures in a blue scaly bodysuit, an Instagram user commented under the reality star’s photo saying, “If insecurity was a person.”

“Baby girl, you have to look in the mirror,” Khloé responded. “Only insecure people tear other people down. I’m sending you so much love, health and happiness! I’m sorry that you’re hurting [blue heart emoji.]”

After Jordyn Woods and Tristan Thompson kissed in February 2019 while he was still with Khloé, the claws came out. Jordyn later appeared on Red Table Talk, hosted by Jada Pinkett Smith, where she discussed in-depth the night the kiss took place.

The Revenge Body host publicly shared her problem with the interview in a shady tweet that she directed at the model.

“Why are you lying @jordynwoods ?? If you’re going to try and save yourself by going public, INSTEAD OF CALLING ME PRIVATELY TO APOLOGIZE FIRST, at least be HONEST about your story,” the March 2019 tweet read. “BTW, You ARE the reason my family broke up!”

Khloé later backtracked her criticism, tweeting, “Jordyn is not to be blamed for the breakup of my family. This was Tristan’s fault.”

During the height of the COVID pandemic, fans called out the The Kardashians star for not following social distancing guidelines after posting pictures at Scott Disick’s birthday gathering.

“They are all cousins. So we know how they have been quarantined, and there’s less than 10 people with us,” she responded in the comment section of a May 2021 Instagram post. “It’s literally what the governor states is perfectly OK to do in the state of CA.”

Another fan asked Khloé why she feels the need to defend herself to critics, to which she chimed off, once again, in the comments section.

“Not even trying to be rude,” she wrote. “Drives me wild when people act as if they know. Of course we want to protect ourselves. Simply for the sake of our angels, not to mention our own health. But it’s human nature, I guess.”

Khloé has continued to clap back at fans who criticize her appearance. She had amazing responses to Instagram users who questioned what work she had done to her face as well as how she lost so much weight in a single January 2023 post’s comments section.

Keep reading to reminisce on Khloé’s most iconic clapbacks! 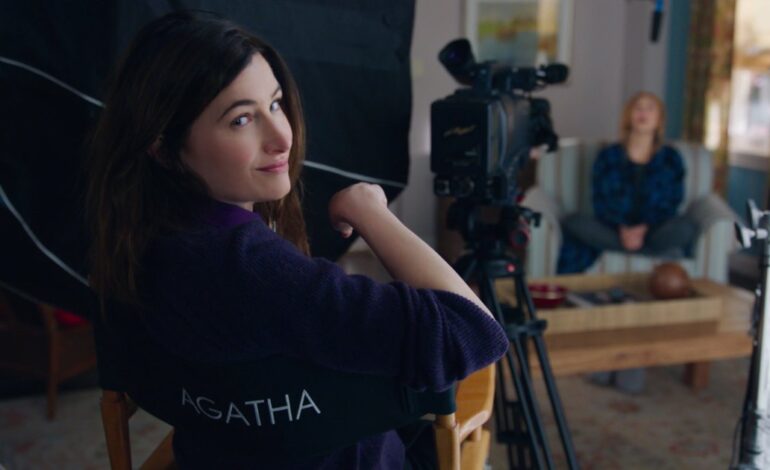 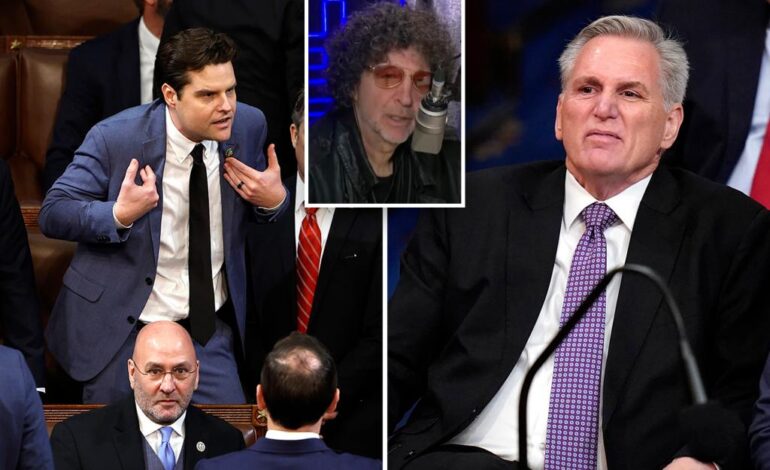