No time to dwell. Khloé Kardashian revealed she was able to forgive ex Tristan Thompson for his cheating and paternity scandal with Maralee Nichols through “practice.”

“It only hurts me by holding onto all this stuff, so let it go,” she said in a confessional during the Thursday, October 6, episode of The Kardashians, continuing, “Let go and let God.”

The Good American founder recalled back to her marriage with ex-husband Lamar Odom, where she dealt with public martial issues. “I think a lot of people maybe forget that I’ve been through a lot of BS. My ex-husband when we were married, definitely had a very public drug problem and was found in a brothel, and there was a lot of things that probably aren’t forgivable, and I’m still able to forgive him and move on and want the best for him.”

Fans were able to see Khloé and Lamar’s love story unfold on Keeping Up With the Kardashians, to which they though the former was endgame material. Sadly, the former NBA star’s struggle with substance abuse created problems in their marriage, which led them to split and finalize their divorce in 2016.

In the episode, momager Kris Jenner shared her thoughts on Khloé’s demeanor, while praising her daughter for upholding herself with class. “Khloé’s handling the whole Tristan thing with so much grace,” Kris admitted. “As her mom, I can tell Khloé has been feeling really down — I can just feel her energy,” she continued, adding, “And I know she internalizes everything, which I do worry about.”

During the season 2 premiere of The Kardashians, the Kocktails With Khloé star shared with viewers that she and Tristan were welcoming baby No. 2. The reality star explained they conceived the baby via surrogate just days before news broke that Tristan fathered a child with Maralee.

In July, reports circulated on the internet that the former couple was expecting baby No. 2. A rep for Khloé confirmed the news to Life & Style, revealing the baby was conceived in November 2021.

“Khloé is incredibly grateful to the extraordinary surrogate for such a beautiful blessing. We’d like to ask for kindness and privacy so that Khloé can focus on her family.”Life & Style confirmed in August Khloé and the professional athlete welcomed their son, just four years after their daughter, True Thompson, was born. 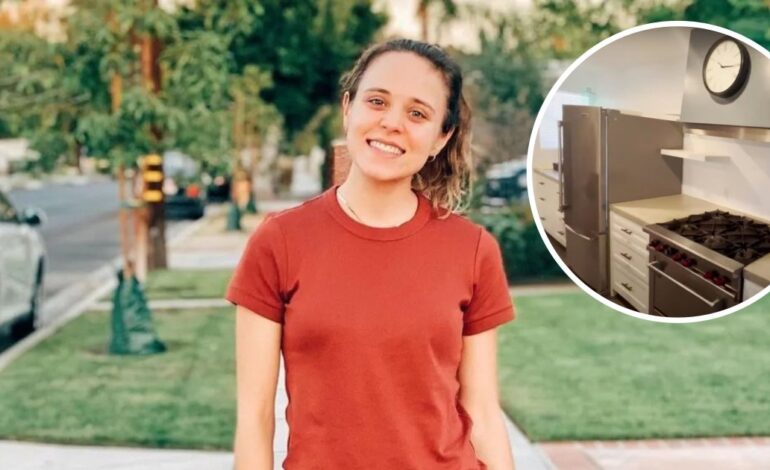 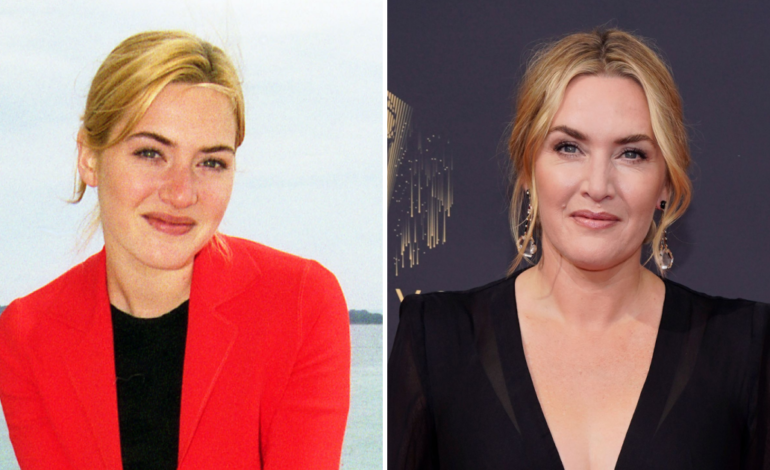