“I’m one of both and I think I’m good, chapter’s closed,” the reality star, 38, shared on The Kelly Clarkson Show on Thursday, October 27, about being a mom to one daughter and one son. “Yes, one of each.”

She and Tristan, 31, welcomed their first daughter, True, in April 2018. Their second child, a baby boy, was born via surrogate on July 28.

“I had reasons why I couldn’t carry my second, and it’s such a blessing,” the Good American founder explained on the talk show. “For me, I’m such a control freak. You’re a stranger, I just have to trust you? I love my surrogate, she was amazing, but I’m still like, I need you sitting next to me all the time. I need to know what are you doing, what are you eating.”

Khloé has yet to reveal the name of her baby boy publicly. However, she has dropped some hints about his moniker. She even told mom Kris Jenner the name “is gonna start with a ‘T’” during the September 22 episode of their Kardashians Hulu show.

“My daughter says his name is Snowy, and it’s not Snowy,” Khloé shared on The Kelly Clarkson Show. “So that’s the hint. I swear, she just does things to sort of mess with me. But his name is not Snowy.”

During the interview, the mother of two also got real about learning to “unlove” Tristan following his multiple cheating scandals, noting that the love never “goes away.”

The NBA star’s most recent bout of public drama unfolded onscreen as Khloé dealt with the aftermath of Tristan’s paternity scandal. A woman named Maralee Nichols became pregnant with Tristan’s baby in March 2021 after a night out. The sport’s star was still in a relationship with Khloé at the time. Maralee gave birth to their son, Theo, in December 2021. The reality star found out about Tristan’s infidelity while filming season 2 of The Kardashians, after she and Tristan’s surrogate became pregnant with their son.

Tristan, for his part, initially denied the paternity of Maralee’s son. However, in January, he confirmed via Instagram Stories that he was the father. In a public statement, he also apologized to Khloé.

Khloé has since explained that she’s learned to forgive her ex through “practice.”

“It only hurts me by holding onto all this stuff, so let it go,” the businesswoman said during her Kardashians confessional on the October 6. “Let go and let God.” 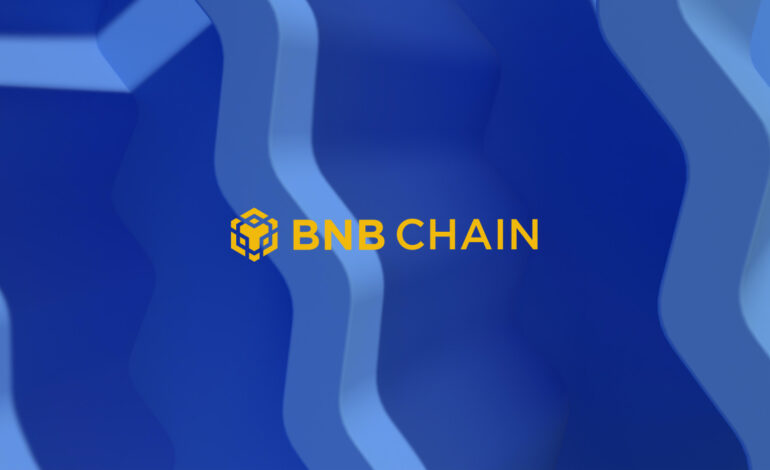 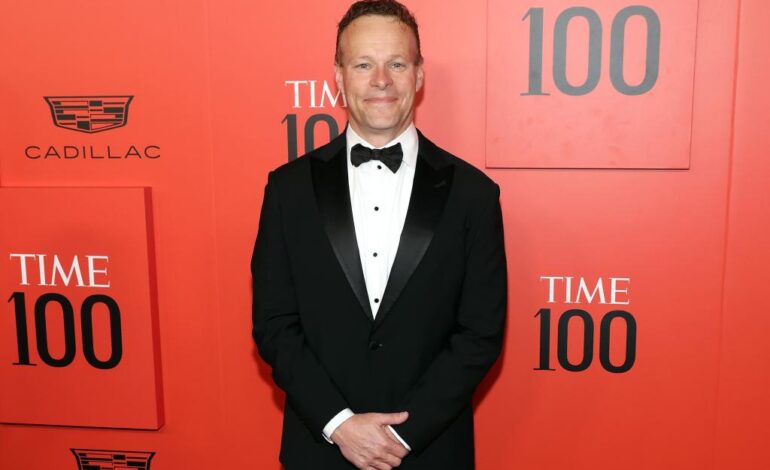