Happy Halloween, baby boy! Khloé Kardashian shared a first look at her and Tristan Thompson‘s newborn son in a rare photo alongside their daughter, True, on Sunday, October 30.

“Owlette and Tigger aka True and Baby Brother,” the mother of two, 38, captioned the series of pictures. “Shhhhh … But I can’t wait for Halloween to be over.”

Khloé and Tristan, 31, welcomed their second baby — whose name has yet to be revealed — together via surrogate on July 28.

“I had reasons why I couldn’t carry my second, and it’s such a blessing,” the Good American founder shared during an October 27 appearance on The Kelly Clarkson Show. “For me, I’m such a control freak. You’re a stranger, I just have to trust you? I love my surrogate, she was amazing, but I’m still like, I need you sitting next to me all the time. I need to know what are you doing, what are you eating.”

Khloé and Tristan’s surrogate was pregnant before his cheating scandal was revealed in December 2021. The NBA star has seen his fair share of drama over the years, including multiple bouts of infidelity while in a relationship with Khloé. The most recent scandal involved Tristan welcoming a son with a woman named Maralee Nichols, who became pregnant in March 2021 after a night with the sports star. At the time, he was still in a relationship with Khloé. Maralee gave birth to their son, Theo, in December 2021, and news of the baby was revealed during the first season of Hulu’s The Kardashians. Tristan initially denied the paternity of the child. However, he publicly confirmed that he was the father in a January Instagram Stories post, apologizing to Khloé in the process.

While she and Tristan are no longer together, Khloé has spoken at length about moving on from their past romance, explaining that she’s learning to “unlove” him following the scandals. The businesswoman has also confirmed that she will not be welcoming any more children in the near future.

“I’m one of both and I think I’m good, chapter’s closed,” Khloé revealed during her recent talk show appearance. “Yes, one of each.”

Even though she has experienced the worst with Tristan, the reality star has learned to forgive him through “practice.” During the October 6 episode of The Kardashians, Khloé explained that it “only hurts me by holding onto all this stuff, so let it go.” She added, “Let go and let God.” 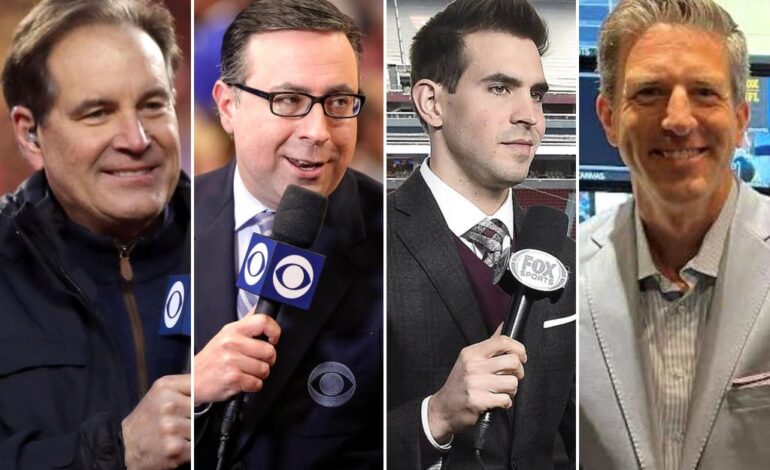 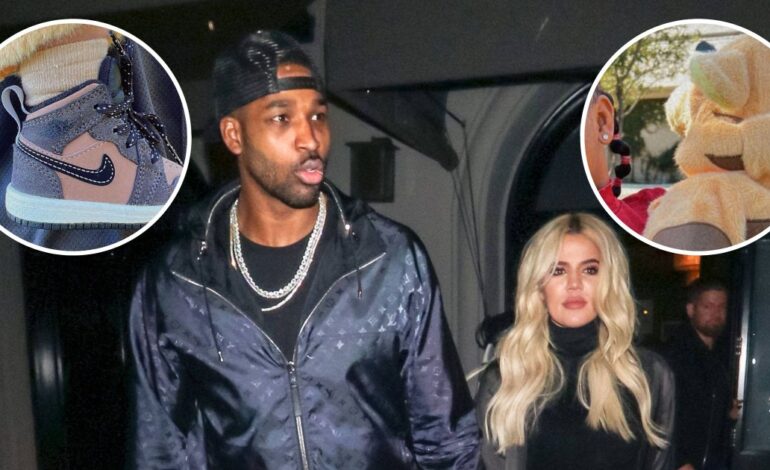