In her own words, Khloé Kardashian is the “photo of resilience!” as she said in a season 2 episode of The Kardashians. And it shows whenever she handles a wardrobe malfunction like a total boss babe — by keeping cool and carrying on.

One of the KUWTK alum’s most memorable clothing issues was when she suffered a noticeable nip slip on camera during a June 2011 appearance on Fox & Friends. While speaking with the show’s hosts, Khloé accidentally exposed her nipple a few minutes into the interview while wearing a black sheer-sleeved top. However, she didn’t let the brief moment bring her down.

In a separate Twitter post, she added, “My mom just called me saying my nip slip is ‘all over the internet!’ Ha! Is it weird that I love it?! Who knew nipples were so special?”

On her now-defunct website, Khloé explained that while it was an accident, she decided to go braless for the interview.

“Personally, [I] love when women show their nipples — perhaps I was a member of a nudist colony in my last life,” she added at the time, shortly after the on-camera incident.

That certainly wasn’t the only time the Good American founder has been vocal about dreaded clothing slip-ups. In March 2021, the Hulu personality admitted to feeling “frantic” when she experienced a unique shirt malfunction backstage of The Ellen DeGeneres Show.

“I was wearing a shirt and backstage, the holes on the back [of it] ripped open, and I was like, ‘I don’t have anything to wear, and it’s live TV!’” she told People at the time. “I looked really menswear-chic. But the whole time, I’m kind of scrunched over because I don’t really have a top underneath. I’m like, ‘Oh my gosh, what’s happening?’”

While mentioning that “it all worked out” in the end, Khloé addressed how people “beat [themselves] up” over minor accidents.

“In the heat of the moment, you’re so frantic,” she added. “You’re like, ‘I’m going on live TV. It’s the Ellen show!’ You’re kind of stressing yourself out more about the situation. But it’s normally in your own head than what somebody else can see or what they’re paying attention to. I think for everybody, I always try to say we have to be kinder to ourselves.”

Scroll down to see photos of Khloé’s skin-flashing wardrobe malfunctions. 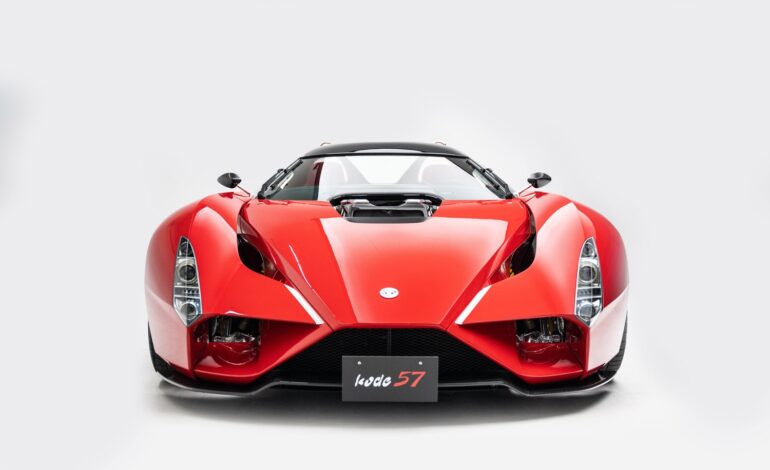