Yikes! Kim Kardashian‘s kids have officially taken over the kitchen. The reality star’s eldest daughter, North West, teamed up with two of her younger siblings, Psalm and Chicago West, to make milkshakes — and things didn’t go according to plan.

“What are we doing today?” the budding influencer, 9, asked her siblings. The brother and sister duo replied, “Making a milkshake!”

The trio started out by putting ice in two glasses before adding frozen Cool Whip. While opening the container, North knocked over her brother’s glass and spilled the ice. “Let’s put this ice back so it doesn’t melt,” she told Psalm, 3.

Then, they added milk and chocolate syrup into each cup. Finally, they added whipped cream and even more chocolate syrup. When it came time to add sprinkles to the top of the drink, Psalm and Chicago, 5, created their own song. “Rainbow sprinkles, rainbow,” they chanted before the three-minute-long video came to an end. Fans didn’t even get to see them try the drink!

Watching the kids take control of Kim’s kitchen is a rare sight to see as every time the reality star shows off her house, everything in it looks pristine. While the kids’ recent TikTok video only gave a small glimpse at their kitchen, the Kardashians star previously teamed up with her sister Kourtney Kardashian‘s lifestyle website, Poosh, to give a full pantry tour.

The minimalistic home features two shelves that wrap around half of the room filled with kid-friendly snacks. Another area of the room features two large glass-front refrigerators and a large freezer where fans could see multiple beverages. Sticking with her neutral-colored home, the businesswoman also has custom kitchenware, including teapots, bowls and plates. Everything is a creme color — “minimal monastery” vibes — just like the rest of the house.

“Everything in my house is really minimal,” she explained to Vogue during a February 2022 house tour video of her $60 million Hidden Hills home. “I find that there’s so much chaos out in the world that once I come home, I want it to be really quiet, and I want everything to feel calming.”

In a separate interview with Architectural Digest from January 2018, Kim explained how she keeps the light interior of her house always looking so clean. “Oh, my God. I run around the house with towels,” she joked at the time. 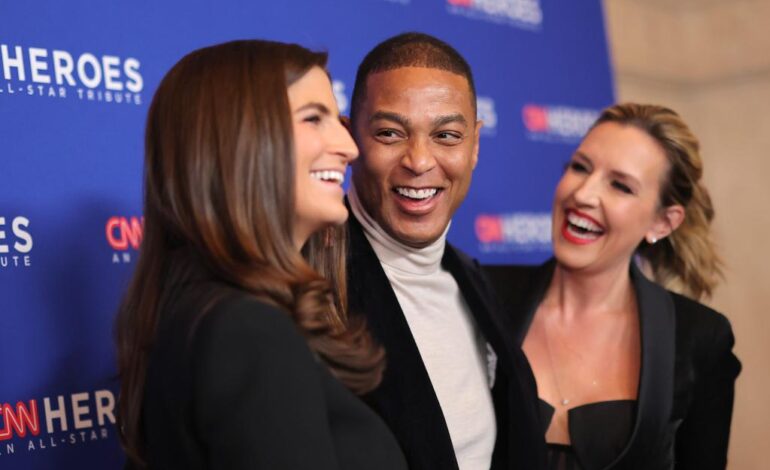 ‘CNN This Morning’ executive producer is already out in abrupt shakeup: report 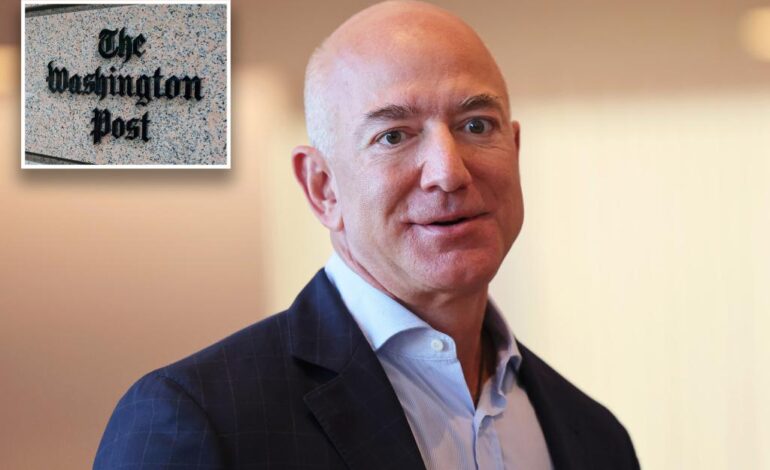