Tough crowd. Kim Kardashian was booed while taking her son Saint to a football game amid her ongoing drama with ex-husband Kanye West.

During the Los Angeles Rams vs. Dallas Cowboys game on Sunday, October 9, at SoFi Stadium, Kim, 41, was seen smiling and blowing a kiss as cameras captured her in a private suite with Saint, 6, and her friends. However, she received a negative reaction from the crowd as fans were heard booing at the reality star.

The Kardashians star appeared unfazed by the booing and documented the outing via her Instagram Stories. Throughout the event, Kim shared photos and videos of Saint cheering from the suite and on the field with a friend.

Kim spent quality time with her second oldest child amid her ongoing drama with Kanye, 45.

Kanye recently made headlines for speaking about their marriage and noting that he doesn’t usually “compromise” during an interview with Fox News’ Tucker Carlson on October 7.

During another portion of the interview, Kanye slammed Kim’s promotional tactics for her Skims shapewear line. “I had a lot of issues with the imagery of Skims,” he revealed. “I felt like there’s a lot of imagery that was overly sexualized and things I wouldn’t want to see my wife, and definitely not my daughters, doing in the future in order to sell products.”

He went on to discuss the Keeping Up With the Kardashians alum’s Interview magazine cover, where her bare booty was put on display.

“Kim is a Christian, but she has people who want her to go to Interview magazine and put her ass out while she’s a 40-something-year-old multi-billionaire with four Black children,” Kanye said. “And this is how fashion wants to present her.”

In addition to his drama with Kim, the “Gold Digger” rapper was banned from Instagram and Twitter for making antisemitic comments over the weekend. Days earlier, Kanye faced backlash for wearing a “White Lives Matter” shirt during Paris Fashion Week.

Keep scrolling to see photos of Kim and Saint at the football game. 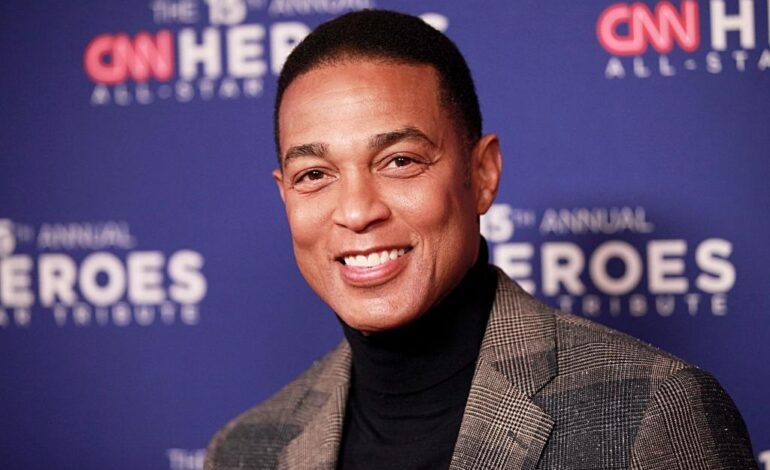 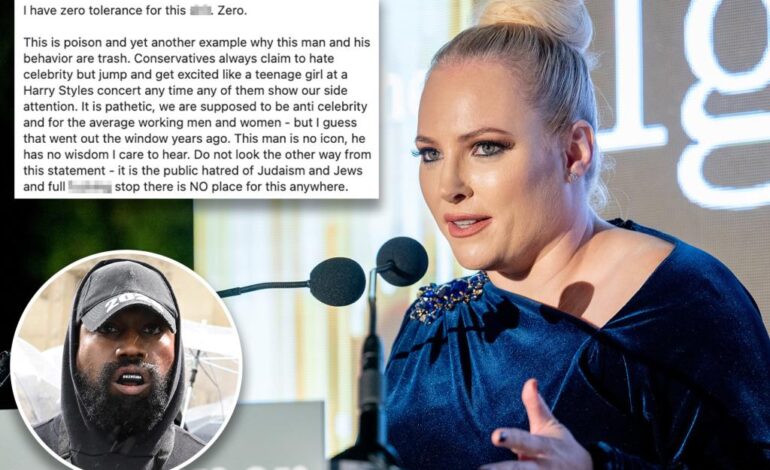