Kim Kardashian Faces Backlash After Showing Dogs in a Garage

No puppy love here! Kim Kardashian was dragged online after it appeared that her family dogs, Saké, Soba and Sushi, were being kept in the garage instead of in her California house.

In a since-deleted TikTok video from the account in which the Skims founder, 42, shares with daughter North West — which has since been reposted by a fan account — viewers could experience “Christmas time for the dogs.” The pet setup appeared to include an enclosed play area with their own Christmas tree, their food bowls and various toys.

“This video was deleted from North’s account,” the TikTok user who reposted the video wondered. “Is it because Kim Kardashian doesn’t want people to think they keep their dogs in the garage? I wonder why they deleted it. ”

Immediately, various social media users took to the comments section and slammed Kim for where her dogs were located.

“They need love,” one person wrote. Another joked, “Probably bc it doesn’t fit the ‘aesthetic’ lol.”

A third commented, “I’m not going to lie I thought they got rid of them.”

Overall, the comments section was divided with some people defending the reality star.

“Y’all know her garage is heated to the fullest. I see nothing wrong with this at all. Lol,” a TikTok user claimed. A second wrote, “In the garage and still got their own Christmas tree. Those dogs are perfectly fine lol.”

Another commenter noted that the pups weren’t “being mistreated,” however, thought that “someone in a mansion would have like a dog room inside the mansion and not the garage.”

Kim, for her part, has yet to publicly acknowledge the backlash. A rep did not immediately respond to Life & Style for comment.

After much speculation about why the dogs no longer showed up in the family’s social media posts, their names appeared on a gingerbread house that Kim shared via Instagram Stories on December 8. The discussion about the dogs continues as they make headlines for their apparent lodging situation.

During the 20-season run of Keeping Up With the Kardashians, fans watched Kim get a Pomeranian named Sushi for her eldest daughter, North, 9. She’s since added two more pups to the family’s brood.

“Meet our new babies! We just need names! North came up with names that go with our other Pomeranian Sushi,” the businesswoman captioned a September 2019 Instagram post. “She wants white baby girl to be named Saké and the black baby boy either Soba (Noodle) or Soy Sauce.” Get Strong Shiny Hair with These 8 Easy Tips 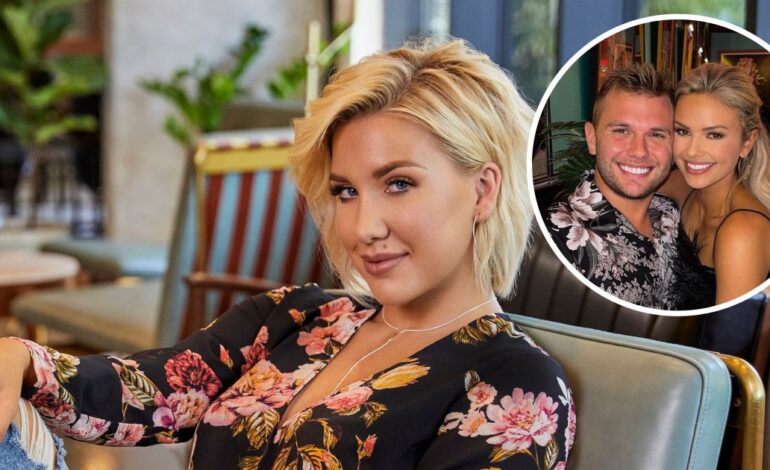