Ciao, Kim. Kim Kardashian turned heads as she strutted down the catwalk at the Dolce & Gabbana runway show during Milan Fashion Week on Saturday, September 24.

The Kardashians star, 41, slayed in a sparkling black spaghetti strap, floor-length dress as she made her grand entrance down the runway. Her silhouette was the first sighting before the lights revealed the stunning ensemble the designers chose for her.

This is not the first time the Keeping Up With the Kardashians alum has made an appearance on a high fashion runway, however. The reality star added model to her resumé this summer during Paris Fashion Week when she stepped onto the catwalk for the Balenciaga show.

The reality TV queen wore a fitted black with attached gloves and a plunging neckline paired with the brand’s signature Falkon Pantaleggings. Kim completed the look with her then-blonde locks pulled back into a low bun with face-framing strands left loose.

Fashion houses have seemingly been shying away from strictly using high fashion models for their runway shows as the Kardashians star was joined by singer Dua Lipa and actress Nicole Kidman during her July appearance in Paris.

Kim teased her Milan Fashion Week debut and exciting new collab in the days leading up to the show as she channeled her inner Marilyn Monroe with vintage-inspired black and white videos shared via Instagram. In the footage, the SKIMS founder can be seen stepping off her private jet and being handed white roses, as well as a clip of her in the back of a limo eating pizza.

“Ciao Milano,” her caption from September 21 read, with the hashtags, “Ciao Kim” and “Dolce Gabbana.”

The SKNN founder’s friends and family received press kits ahead of her big moment with branded Italian-themed goodies including a tomato can with Kim’s face, a Dolce & Gabbana bandana, a white T-shirt with pictures of Kim eating gelato and pasta and a black clutch purse with a photobook inside.

The Poosh founder and her Blink-182 husband tied the knot for the third time at Villa Olivetta, the fashion houses Portofino, Italy, estate while donning head to toe Dolce & Gabbana. The bride wore a white corset style mini gown with a cathedral length veil that had the Virgin Mary embroidered on it – similar to a tattoo Travis has on the top of his head – while the groom rocked a class black tuxedo.

The couple’s family members were also decked out in D&G ensembles throughout the three-day celebration. 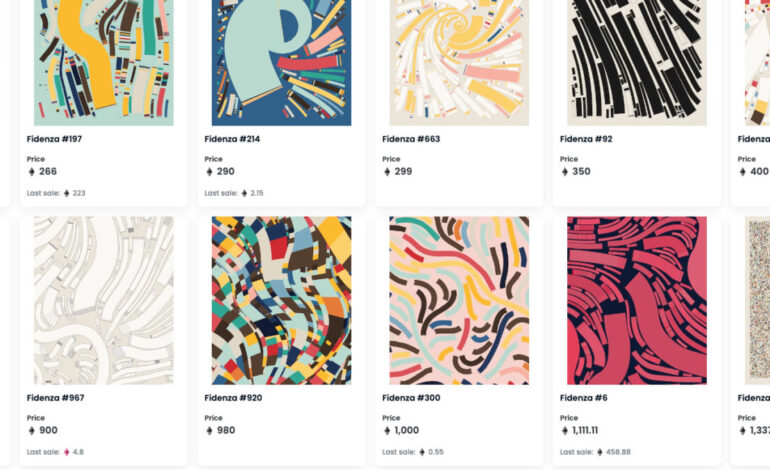 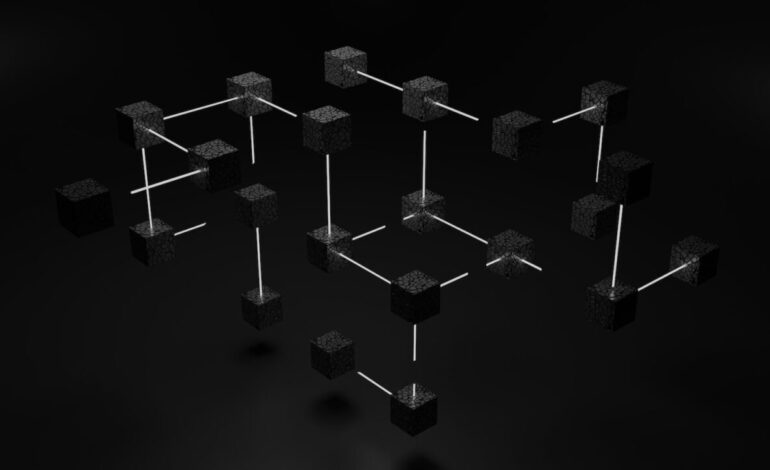 Could Zcash and Dogecoin Move to Proof-of-stake? Vitalik Buterin Thinks So