NSFW! Kim Kardashian gave fans an inside look at her sex life with now-ex Pete Davidson and how it paid tribute to Grandma Mary Jo “MJ” Campbell.

She also noted that it was “really creepy” to have thoughts about her grandma before having sex. However, MJ seemed unfazed by the admission. “I know, but I was younger once,” she shared.

Kim and Pete’s relationship, which came to an end in August, has been a storyline during the second season of Hulu’s Kardashians series. The pair started dating after meeting while Kim was cohosting Saturday Night Live in October 2021. They were hot and heavy for nearly nine months until calling it quits at the end of the summer, multiple sources confirmed to Life & Style at the time. “They amicably split this week,” one insider revealed on August 5.

While he wasn’t physically present on this week’s Kardashians episode, Pete, 28, did make a brief appearance on the phone with Kim. During their conversation, Pete joked that he was going to “stay up” in space after embarking on the Blue Origin’s 20th mission. Kris, 66, for her part, asked Pete if he was scared to leave Earth.

“Nah, my personal life is scarier, to be completely honest,” the comedian hit back, seemingly referring to the drama that occurred during their relationship.

In her confessional, the momager explained why Pete is an “amazing” partner for Kim.

“No drama, no stress, he’s just Pete. [He] fits in with the family,” she gushed at the time. “I think Kim is happy, she laughs, she’s more confident, Pete brings out the best in her.”

Amid their romance, a separate source echoed Kris’ sentiments, telling Life & Style in February that Pete “has been there” for Kim.

“Even if the romance fizzles out someday, she says she appreciates that he’s a good, solid guy, and he keeps his word,” the insider shared at the time. “Kim’s in good hands.” 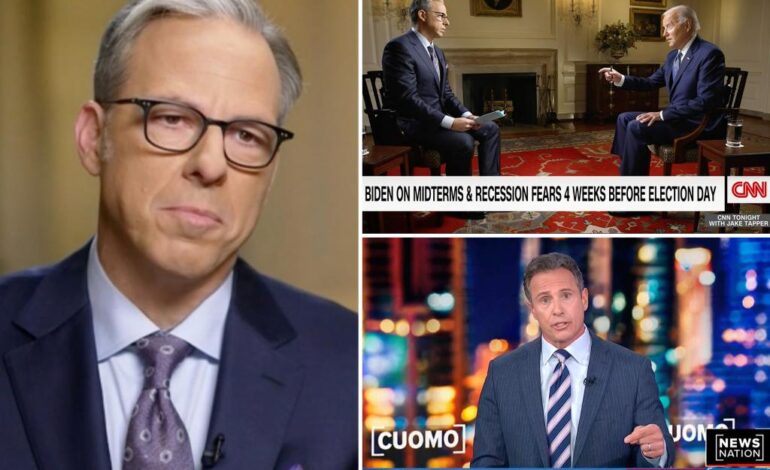 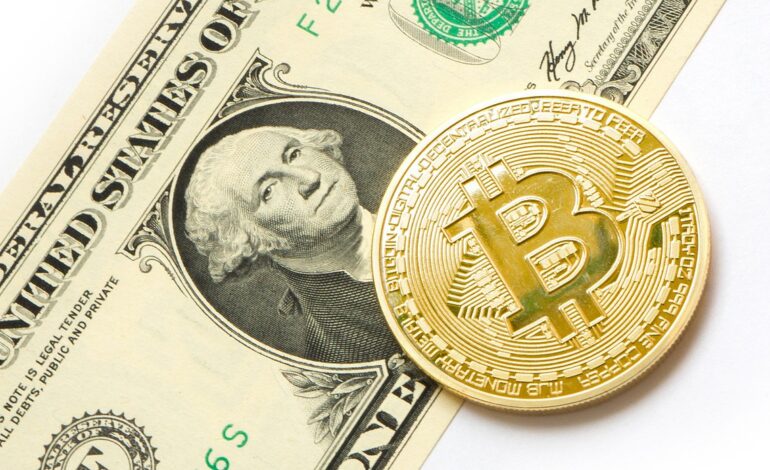 Bitcoin Trades Sideways as Important Inflation Data to be Revealed