Best friends forever! Kim Kardashian shared a sweet message of love and congratulations to Paris Hilton and her husband, Carter Reum, after the couple announced on Tuesday, January 24, that they welcomed their first baby together via surrogate.

“So happy for you guys!!!” the Kardashians star, 42, wrote in a comment on Paris’ Instagram announcement. Kim has been friends with the hotel heiress, 41, since they were both kids growing up in California. Before becoming star in her own right, the reality star even organized Paris’ closet back in the day.

Paris revealed that she and Carter, 41, welcomed a son by posting a picture of her hand with their baby boy’s fingers wrapped around her thumb.

“You are already loved beyond words,” Paris captioned the post, pairing it with a blue heart.

“It’s always been my dream to be a mother and I’m so happy that Carter and I found each other,” she told People following the baby announcement. “We are so excited to start our family together and our hearts are exploding with love for our baby boy.”

While this is the “Stars Are Blind” singer’s first child, Carter shares a daughter with ex Laura Bellizzi. News of his child went public following his and Paris’ October 2021 wedding. A rep for the venture capitalist shares that “the people who this story matters to have known about it for 10 years,” in a statement to Page Six in November 2021.

“Carter supports this child,” the statement continued. “While he does not have a traditional father-daughter relationship with her, he has provided for her since she was born and will continue to do so.”

Paris, for her part, has been vocal about her wish to become a mom. In December 2022, the “This Is Paris” podcast host even teased that they “were always planning on 2023” to start welcoming kids.

“We’ve just, you know, getting the eggs all ready. They’re all ready and they’re all waiting and excited for them,” she told E! News at the time. “I always loved kids, but I just never found the person that I could trust to do that with. But now that I did, I just can’t wait, and he’s gonna be the best father and we’re just gonna have the most magical life together.”

Months prior, in a separate interview with the outlet from January 2022, Paris even teased that she “maybe” wanted “a boy first,” adding, “I always wished I had an older brother because I feel like if I did, they would protect me and things like that in school.” 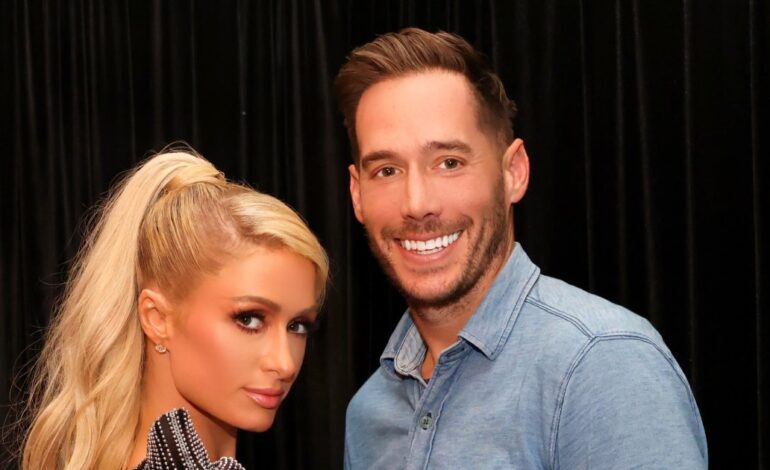 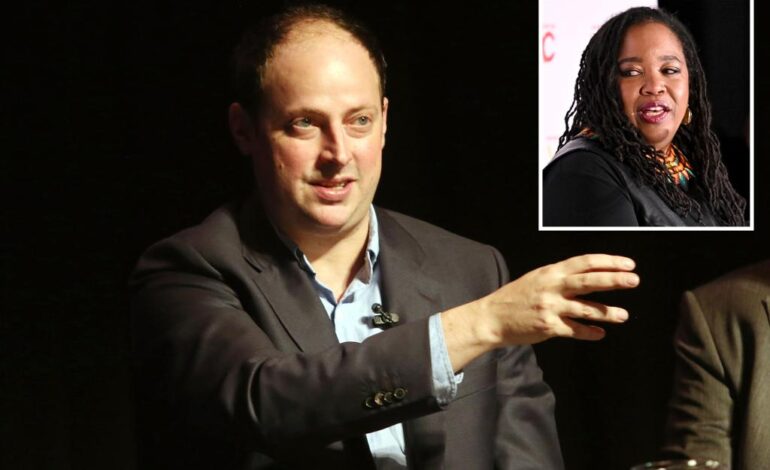