Kim Kardashian Seen in Unfiltered Photo With a Fan

It’s a rare occasion when Kim Kardashian doesn’t have control over using filters and other editing techniques to make her social media photos look picture perfect. But the reality star was seen as just as she looks in person thanks to fans snapping photos with Kim as she visited a restaurant in the tiny town of Crescent City, California, on Wednesday, January 11.

While Kim, 42, had a slight layer of makeup on, she posed in the soft light of The Chart Room with her natural skin glowing. The SKKN founder flashed a peace sign in one snapshot posted to Facebook, and although her skin looked fresh, it wasn’t nearly as flawless and smoothed over as it appears in many of her Instagram photos.

It’s unclear what the entrepreneur was doing in the town of 6,000 people located 20 miles south of the Oregon border. But it is home to the Pelican Bay State Prison and Kim has visited several types of maximum-security facilities as part of her ongoing efforts towards prison reform.

“Omg!!!! Kim Kardashian was eating at The Chart Room today in Crescent City and visited Pelican Bay Prison!!!! Other friends from Crescent City witnessed this as well!” one local Facebook user gushed while posting photos of Kim seated at an ocean-view table looking to be in deep discussions with several other adults over lunch. A film crew was present in the pictures capturing the interaction.

Kim’s work toward prison reform has brought her to the White House several times. In 2018, she lobbied then-President Donald Trump to release Alice Marie Johnson, a first-time nonviolent drug offender and grandmother, who was serving a life sentence. The president was moved by Kim’s plea and granted Alice clemency, ordered her released after spending 21 years behind bars.

The aspiring attorney later spoke at the White House in 2020, alongside three women who were serving lengthy prison sentences for drug-related and white-collar crimes and whose sentences were also cut short by Trump.

Kim has also worked on behalf of prisoners she believes have been wrongly convicted. She visited California’s notorious San Quentin State Prison in 2019 to meet with one such inmate, who was sentenced to death in 1983 for the alleged killing two adults and two children.

“I had an emotional meeting with Kevin Cooper yesterday at San Quentin’s death row,” she tweeted. “I found him to be thoughtful and honest and I believe he is innocent of the crimes for which he was convicted. I am hopeful that Kevin will be exonerated since DNA testing has now been ordered on Kevin’s case and I remain grateful to Governor Newsom for ending capital punishment in California.” 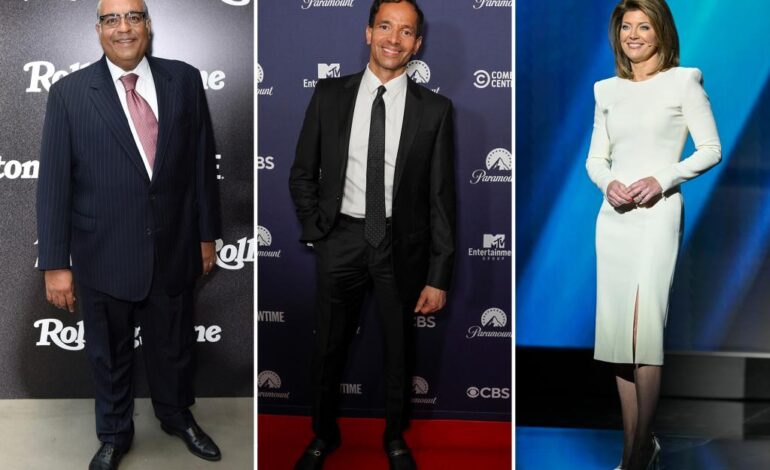 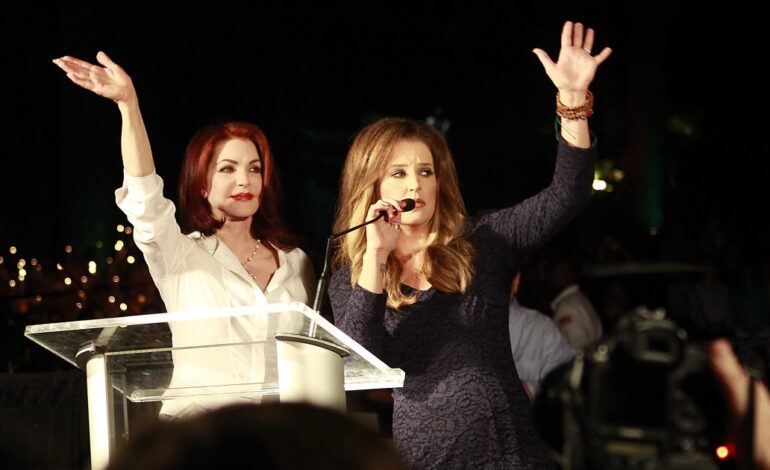