No more bad blood? After years of feuding, Kim Kardashian seems to show her beef with Taylor Swift might have come to an end by dancing and singing along to her mega-hit “Shake It Off.”

Kim, 42, and daughter North West, 9, showed off their best moves in a Thursday, January 5, TikTok video, where the duo showed that Taylor’s 2014 smash must be a well-listened to tune in their household, as each gleefully sang along to the full lyrics, including the chorus, in the adorable video. Kim noticeably disabled the comments section to prevent fans from giving their responses.

The goodwill towards doing a song and dance routine to one of Taylor’s biggest hits shows that Kim might be finally calling a truce on her feud with the Grammy winner, which began with her ex-husband Kanye West.

Kanye, 45, famously fired the first shot in 2009 when he rushed the MTV Video Music Awards stage as Taylor was accepting her Best Female Video trophy for “Love Story” to tell the world that it should have gone to Beyoncé‘s “Single Ladies” instead.

But things really became heated in 2016 after Kim released a video of Kanye having a phone conversation with Taylor over the use of a line about having sex with her in his song “Famous.” The “Lover” songstress had previously said she found the line misogynistic, while in the call she indicated she was okay with it as long as it appeared tongue-in-cheek. He later included a lifelike waxwork of Taylor naked in bed with him in the music video for “Famous.”

Kim taunted Taylor on June 17, 2016, by tweeting, “Wait it’s legit National Snake Day?!?!? They have holidays for everybody, I mean everything these days!” with a bunch of snake emoji, which her fans began posting on Taylor’s social media accounts.

A month later, Taylor responded in a statement by claiming she was “falsely painted as a liar when I was never given the full story or played any part of the song,” calling it “character assassination.” She further added, “I would very much like to be excluded from this narrative, one that I have never asked to be a part of, since 2009.”

The “Cardigan” singer fired back with her defiant 2017 album, Reputation, where she appeared to blast Kim and Kanye in the first single, “Look What You Made Me Do.” In 2019 she confirmed the feud was still on.

“In my experience, I’ve come to see that bullies want to be feared and taken seriously,” she said in the April edition of Elle. “A few years ago, someone started an online hate campaign by calling me a snake on the internet. The fact that so many people jumped on board with it led me to feeling lower than I’ve ever felt in my life.”

But Kim seemed to indicate a thaw during a December 2021 interview on the Honestly podcast with journalist Bari Weiss when she revealed about Taylor, “I really like a lot of her songs. They’re all super cute and catchy.” The SKKN founder had filed for divorce from Kanye 10 months prior in February 2021. Their divorce was finalized in November 2022. 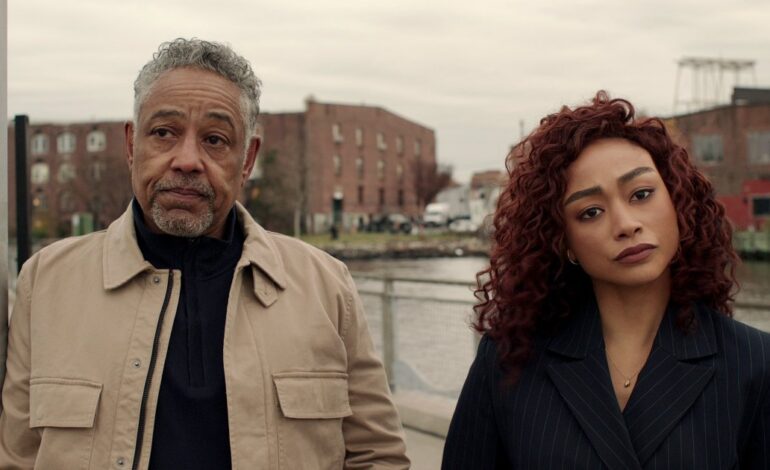 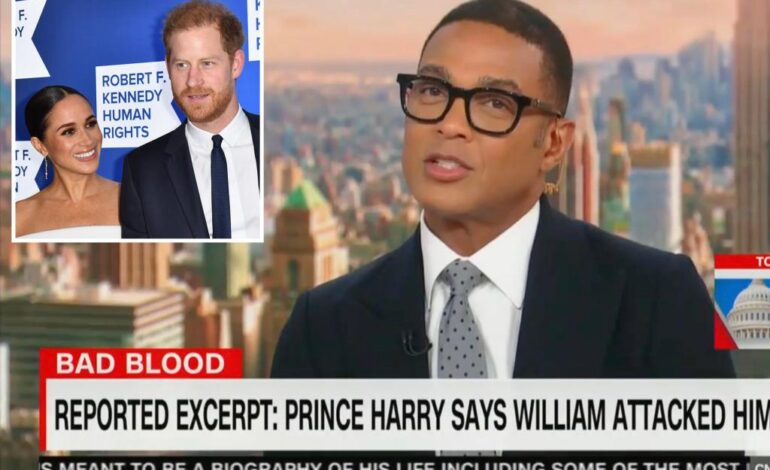