Letting loose! Kim Kardashian and Khloé Kardashian donned their sexiest outfits during a night out in Miami for Art Basel on Thursday, December 1.

The Kardashians stars enjoyed their evening in South Florida while checking out the international art fair. They also dined at hotspot Gekko, a Japanese-inspired steakhouse and lounge, before heading to a private house party.

Kim, 42, flaunted her toned abs in a strapless leather bra top, which she paired with oversized motorcycle pants and sunglasses by Rick Owens and Supreme. She notably forewent wearing her typical Balenciaga looks amid the fashion house’s scandal.

As for Khloé, 38, her legs looked a mile long in a black body suit. She accessorized the sexy ensemble with strappy sandals, diamond jewelry, sunglasses and a sparkling purse shaped like an alien head by Judith Leiber.

Many other celebrities ascended on Miami for the high-profile art show, including Madonna, Leonardo DiCaprio, Serena Williams and Kylie Jenner’s boyfriend Travis Scott.

The last time the Keeping Up With the Kardashians alums visited Miami, it was for less than 24 hours for a SKIMS launch party, as shown on season 2 of the family’s Hulu show.

The sisters and a group of gal pals intended to have a night of partying, but they hit a few roadblocks. First, Kim was delaying the group while she wrapped up some work at the hotel room.

“Bitch, you’ll thank me later because I’m editing all of our f—king photos to delete all the bad ones,” the SKKN founder said about the multiple photographs that had to “go to print” that night.

Even once the ladies made it to a club, Khloé admitted it wasn’t “a vibe at all.”

In recent years, the Good American founder has laid very low when it comes to walking red carpets and making public appearances. KoKo explained during season 2 of The Kardashians that attending large events or doing interviews gives her “the most anxiety.”

“I just have such anxiety about going,” she told BFF Malika Haqq before appearing on The Late Late Show With James Corden. “It’s never the interview, it’s more the aftermath. I have to listen to everybody say this, or judge you, or overanalyze something you say, or pick this apart … this s—t used to be fun.”

In the same vein, Khloé said “trolls” ruined the “fun and silly” social media that she used to love.

“There are definitely always trolls and now everything is so critical. The way I look, my situation with Tristan [Thompson],” she continued. “Is my hair done the right way? What is she doing with that laugh? … I think I’ve gotten to the point where it’s literally safer to stay at home.”

While it’s “much easier said than done,” the reality star lives by the mantra: “F—k the haters.” 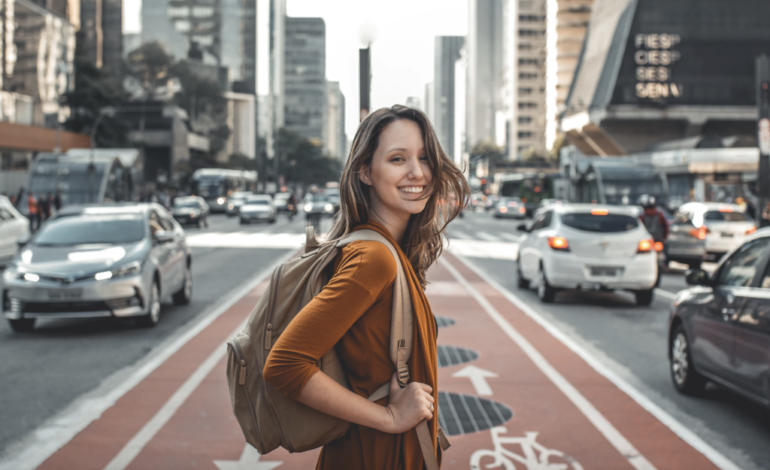 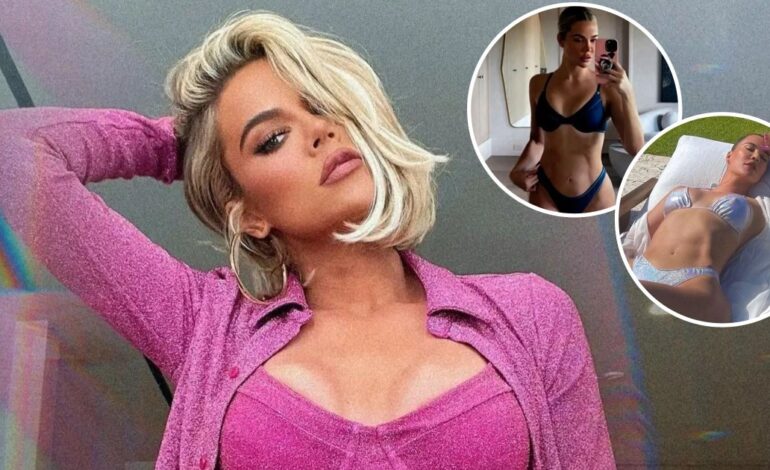