Hot mom vibes for life! Kim Zolciak-Biermann has transformed over the years since first appearing on Real Housewives of Atlanta in 2008. She’s talked openly about plastic surgery procedures she’s undergone to achieve her gorgeous looks, and fans love her candidness.

In 2016, the Don’t Be Tardy star gave insight into everything she had and hadn’t gotten done. “We’ll go from the top,” Kim began during an interview with Entertainment Tonight. “We all know that I wear a wig, although I have amazing hair. But it’s a lot easier to just have the wig curled over here and then put on my head. I hate doing my makeup, like sitting there for an hour and then another hour for my hair? No! I’m not doing it. So, yes, this is not real.”

“I’ve done my lips,” the Dancing With the Stars alum continued. “I’ve been getting Botox since I was young, for migraines, initially, and now it’s the obvious reason. I’ve had my boobs done. I fixed my hernia and had a tummy tuck at the same time, you know, it’s one [and] the same.”

The Florida native noted she also did Ultherapy, a non-invasive procedure that uses a laser to improve lines and wrinkles, but the Bravolebrity noted she likes “instant gratification.”

“I just feel like you should try [everything]. Something will work for you, won’t work for me. But that’s it. I have not done anything else,” she added, while being sure to mention that she’s never had a nose job. “My mom’s side [of the family] has really cute noses.”

Prior to appearing in the Real Housewives franchise, Kim worked as a registered nurse for at least five years in Atlanta, according to multiple outlets. During that time, she welcomed her oldest daughter, Brielle, in February 1997 when she was just 18.

In 2001, Kim wed Daniel Toce. She gave birth to daughter Arianna later that year. The reality star’s first marriage fizzled out after just two years, and they divorced in 2003.

When Kim made her debut on RHOA, she was dating a “secret” boyfriend, whom she referred to as “Big Papa,” but she eventually broke things off. It was later reported her low-key lover was Lee Najjar, a successful businessman with a net worth of approximately $50 million.

Luckily, she found her happily ever after with husband Kroy Biermann. They got hitched in 2011 and have four kids together — Kaia, Kash, Kroy Jr. and Kane.

Keep scrolling to see photos of Kim’s transformation over the years! 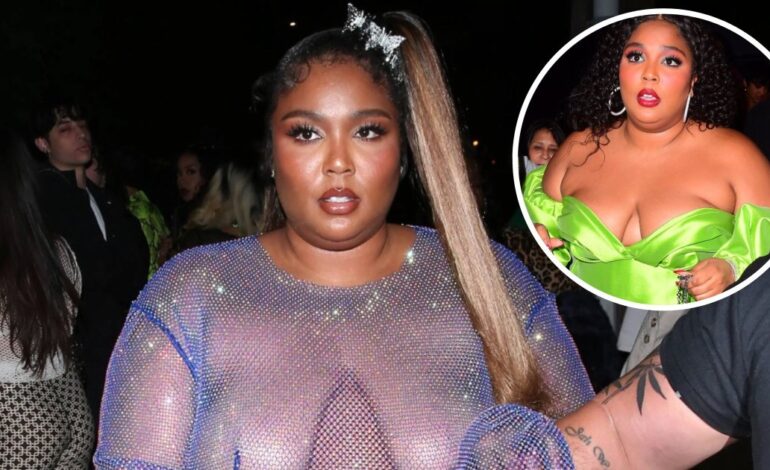 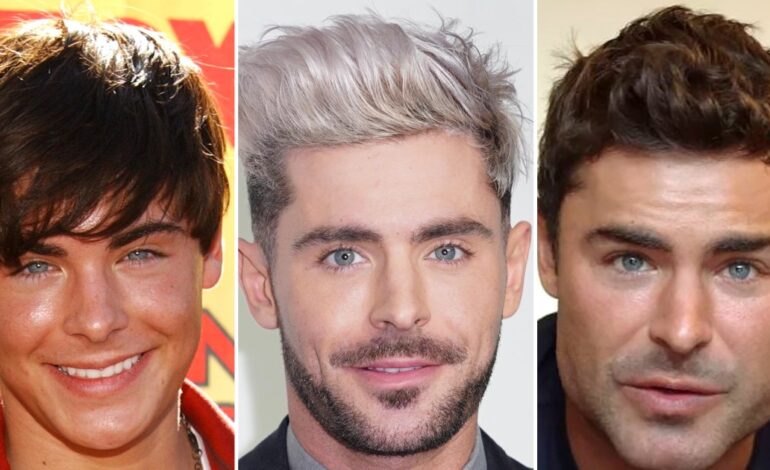