Marnie and Kal ended up together after all, but it took nearly 20 years for them to reunite! Halloweentown 2 stars Kimberly J. Brown and Daniel Kountz surprised Disney Channel fans with their relationship after announcing their engagement in June 2022

“Have I introduced you guys to my fiancée? #isaidyes,” Kimberly captioned an Instagram post that month, featuring her showing off her diamond ring while hugging Daniel.

Fans of the hit spooky movie series were ecstatic upon seeing the news but wondered how these two onscreen rivals became offscreen lovers.

“We first met 20 years ago filming a movie together where our characters flirted a little bit in the beginning, but then I found out he was my family’s arch-nemesis and basically hated him for the rest of the movie,” Kimberly explained in a June 2021 TikTok video. “In real life, we had no romantic feelings for each other at all while we were working together, and then didn’t see or talk to each other for at least a good 10 years or so. Then [we] reconnected a few years ago to film some comedy sketches for my YouTube channel and unexpectedly fell in love. So, it’s funny how life surprises you sometimes, isn’t it?”

The Quints actress had previously explained their love story in further detail in an October 2018 interview with Bustle, pointing out that she and Daniel “kept in touch over the years since [they] wrapped the second movie.”

“We hadn’t seen each other in a bit, and I wanted him to be in some of my original comedy sessions that I shoot for my YouTube channel,” she said at the time. “I ended up directing a short film about where Kal could be now, and [Daniel] graciously starred in it with some of my other friends from Second City where I’ve been studying improv for a while. … It just naturally and very unexpectedly grew from that.”

Three months after getting engaged, Daniel recalled his side of their reunion in a September 2022 interview with E! News, describing how they reunited at a bar.

“I hadn’t seen her in years, and I’m waiting. I’m sitting at the bar waiting ,and she comes walking in and I was like, ‘Well hello there it’s been a while, hi!’” he playfully told the outlet, referring to how much Kimberly had grown up. “So, it was pretty much just right away I was like, ‘Damn girl.’ When I first saw her when she walked in after we hadn’t seen each other forever, there was a definite shift, and ‘Oh, you’ve grown up. Like, oh okay, you’re wearing heels, wow, look at that. You’re, like, a pretty lady.’”

Scroll through the gallery to see photos from Kimberly and Daniel’s romance! 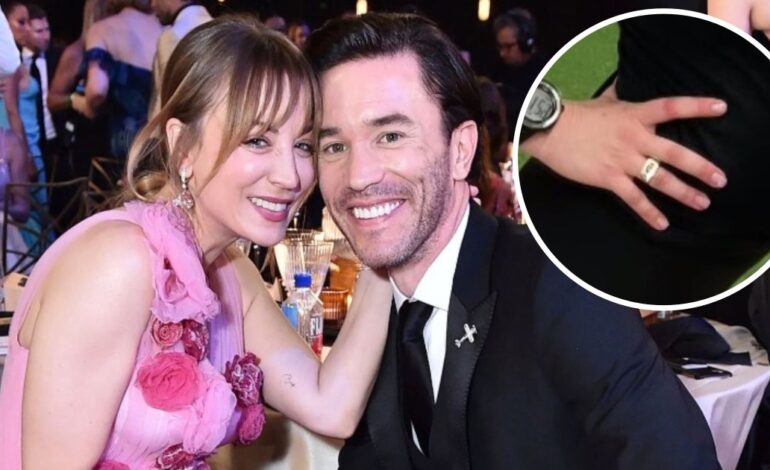 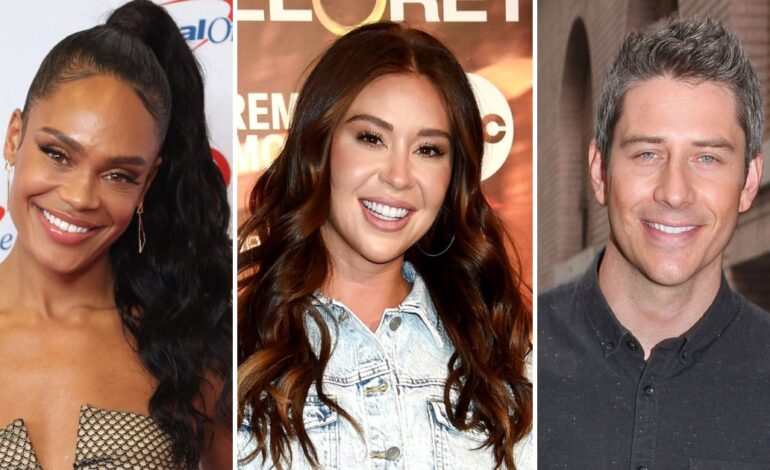