Then and now. Kirstie Alley had a long career as an actress and comedian before her tragic death from colon cancer at age 71.

The Cheers star’s children, William “True” Stevenson and Lillie Stevenson, announced their mother’s death on December 5, 2022. One day later, Kirstie’s rep confirmed she had been “recently” diagnosed with colon cancer.

“She was surrounded by her closest family and fought with great strength, leaving us with a certainty of her never-ending joy of living and whatever adventures lie ahead,” her children wrote in a statement to People, adding that she was cared for at the Moffitt Cancer Center in Tampa, Florida. “As iconic as she was on screen, she was an even more amazing mother and grandmother.”

The siblings honored their “incredible, fierce and loving” mother and recognized how she “inspired” them to “live life to the fullest just as she did.”

It goes without saying that her children weren’t the only ones astonished by Kirstie’s impressive legacy.

After moving to Los Angeles from her hometown of Wichita, Kansas, in 1979 to become an interior designer, she caught the acting bug. In 1982 she made her film debut in Star Trek II: The Wrath of Khan and went on to appear in One More Chance, Blind Date and Runaway.

She became a household name when she landed the role of Rebecca Howe on Cheers, which she starred in from 1987 to 1993. The iconic part won Kirstie an Emmy in 1991 for outstanding lead actress. She was awarded the prestigious honor again in 1994 for her role as Sally Goodson in David’s Mother.

Since then, she’s appeared on the small screen in Scream Queens, Kirstie, Veronica’s Closet and Fat Actress as well as films It Takes Two, Look Who’s Talking and Drop Dead Gorgeous. Kirstie has even wowed fans on Dancing With the Stars — twice — and her most recent reality TV appearance on The Masked Singer in 2022.

Kirstie previously reflected on her legacy and how she would love for her grandchildren to see her most regarded work one day.

“I would say I would start [my grandchildren] off [by watching my show] Cheers. I was very proud of David’s Mother, which was a drama, just because I hadn’t ever done something like that,” she told StarTrek.com in 2016. “I guess any time — I’m one of those actors that likes to do things that I haven’t done before. So when someone asks me, ‘What about this?’ If my first feeling is, ‘Oh, why’d you choose me for this?’ Then I kind of go — because then you have to be a little bit braver, I guess — ‘All right, I’ll give it a whirl.’”

Keep scrolling to see photos of Kirstie Alley then and now. 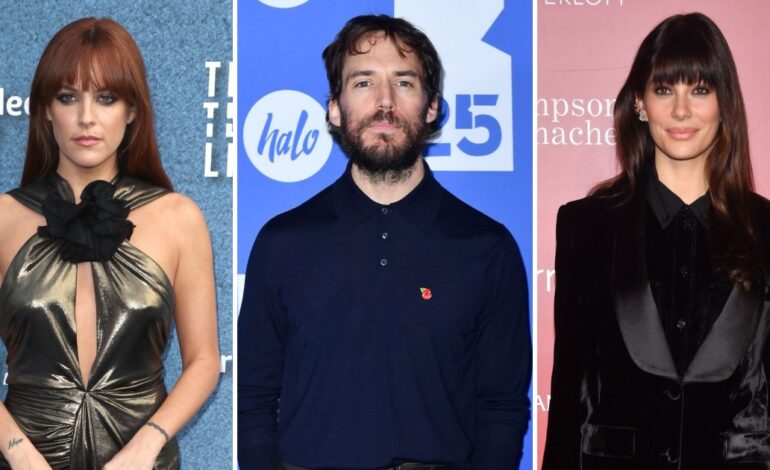 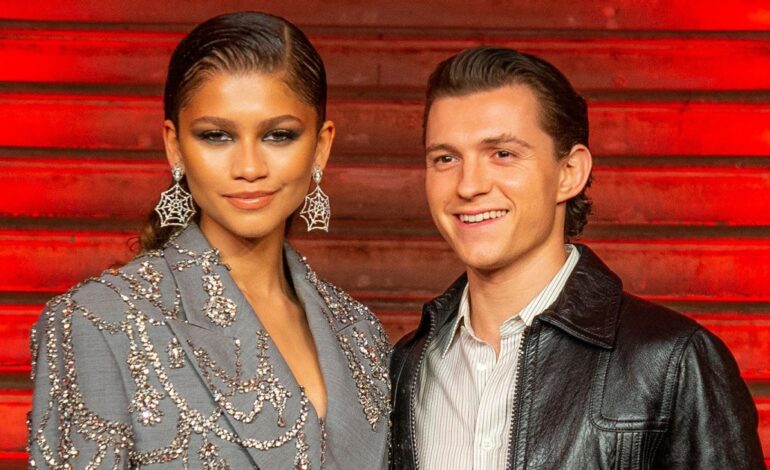