There’s no denying late actress Kirstie Alley loved spending time with her family. The Cheers alum adopted two children, William True and Lillie Price Stevenson, during her marriage to her second husband, Parker Stevenson. Kirstie’s kids announced her death at the age of 71 on December 5, 2022, in a statement shared on her Instagram account.

“To all our friends, far and wide around the world … We are sad to inform you that our incredible, fierce and loving mother has passed away after a battle with cancer, only recently discovered,” the statement read. “She was surrounded by her closest family and fought with great strength, leaving us with a certainty of her never-ending joy of living and whatever adventures lie ahead. As iconic as she was on screen, she was an even more amazing mother and grandmother.”

True and Lillie thanked the “incredible” team of medical professionals who took care of their mom before adding, “Our mother’s zest and passion for life, her children, grandchildren and her many animals, not to mention her eternal joy of creating, were unparalleled and leave us inspired to live life to the fullest just as she did. We thank you for your love and prayers and ask that you respect our privacy at this difficult time.”

Tributes poured in to honor the late mother of two, who made her film debut in 1982’s Star Trek II: The Wrath of Khan. Her Look Who’s Talking costar and longtime friend John Travolta shared a touching post of his own on Instagram after learning of her death.

“Kirstie was one of the most special relationships I’ve ever had,” the Grease actor penned. “I love you, Kirstie. I know we will see each other again.”

Prior to starting her Hollywood career, Kirstie was married to her first husband, Bob Alley, from 1970 to 1977. The Kansas native walked down the aisle with Parker in 1983 and their marriage lasted until 1997 after starting their family together. In 2016, Kirstie became a grandmother for the first time when True welcomed his son, Waylon, with his wife, Sarah. Lillie welcomed a son, Ripp, in May 2021, with her partner, Chaffee Burkhart Graham.

For Kirstie, seeing her kids become parents was pure bliss. She opened up about her life as a grandparent during a January 2017 interview on Today.

“This is one of the best things that’s ever happened in my life, to be a grandmother,” she gushed. “I hear grandparents say it, but I’m like ‘OK.’ It’s sort of like if you hear people talking about their kids and then you have one, and you’re worse than they were about your kid. So that’s how I am.”

Scroll below to see rare pictures of Kirstie and her kids over the years. 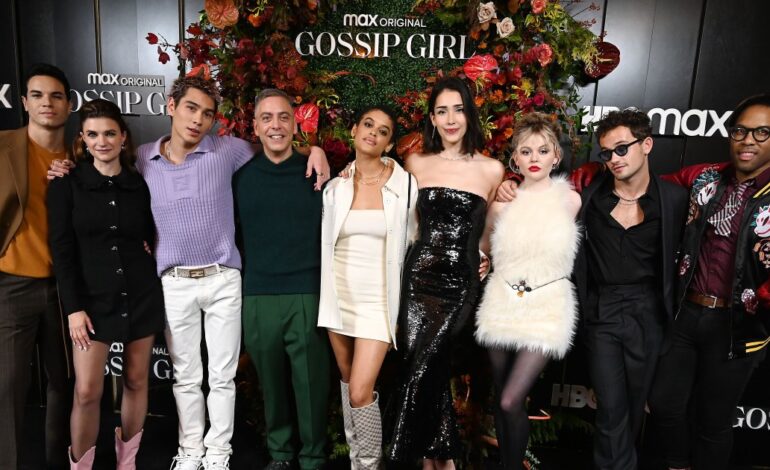 ‘Gossip Girl’ Cast Net Worths, Salaries: How Much They Make 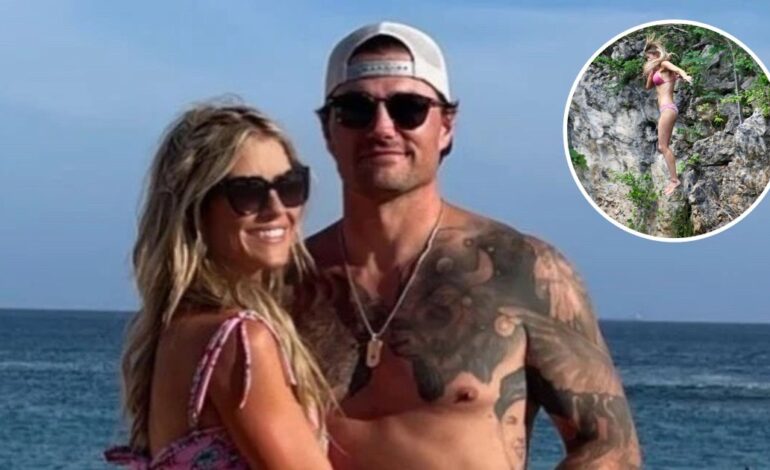