Kourtney Kardashian and Travis Barker Did the Dishes ‘Butt Naked’

NSFW! Kourtney Kardashian revealed that she did the dishes “completely butt naked” while on a trip with her husband, Travis Barker, in Palm Springs.

“Dude, this morning I did all the dishes completely butt naked,” Kourtney, 43, told her mom, Kris Jenner, and the matriarch’s boyfriend, Corey Gamble, during the Thursday, September 29, episode of The Kardashians. She made the admission while hosting a couples taco night at her home in Palm Springs.

When Kris, 66, asked what inspired the idea, Kourtney revealed they went fully nude to take advantage of having an empty house.

“Cause at home, we have six kids and we don’t … you know, we sleep with clothes on,” she explained.

The Poosh founder shares kids Mason, Penelope and Reign with ex Scott Disick, while Travis, 46, is the father to kids Alabama and Landon with ex-wife Shanna Moakler. The drummer also has a close relationship with Shanna’s daughter Atiana De La Hoya, who she shares with her ex Oscar De La Hoya.

While Kris joked that Kourtney’s comment was too much information to share, the mother of three insisted that she had to do the chores before the camera crew came to film for the day.

“I knew you guys were coming to film and I was like ‘I can’t have a million dishes in the sink,’” she said in a confessional. “So, I happened to be naked when I was walking by and I just did the dishes.”

Also during the dinner, Kourtney and Travis gave an update about their IVF journey. “We did one final egg retrieval and we are just waiting on the genetic testing results but it has made it to an embryo,” she told cameras.

The couple’s attempt to have a child together was heavily documented during season 1 of the Hulu reality show.

However, the Keeping Up With the Kardashians alum explained that they stopped the IVF process during an interview with The Wall Street Journal Magazine, which was published on September 12.

“It was a lot. I took a break to just focus on our wedding and getting married,” she shared.

In March, an insider close to the couple – who tied the knot in May – told Life & Style that Kourtney and Travis were serious about getting pregnant. They wanted to expand their blended family soon and hoped to have a baby before they wed.

“Kourt has been trying to get there the natural way, but she’s also looking at IVF, but their close friends and family are all aware it’s in the works and that it’s just a matter of time before she conceives,” the source said at the time.

“Both of them are certain it’s the right path,” they continued. “Kourt just melts seeing how great Travis is with his own kids and he’s been a model gentleman with her and Scott’s too, they just adore him.” 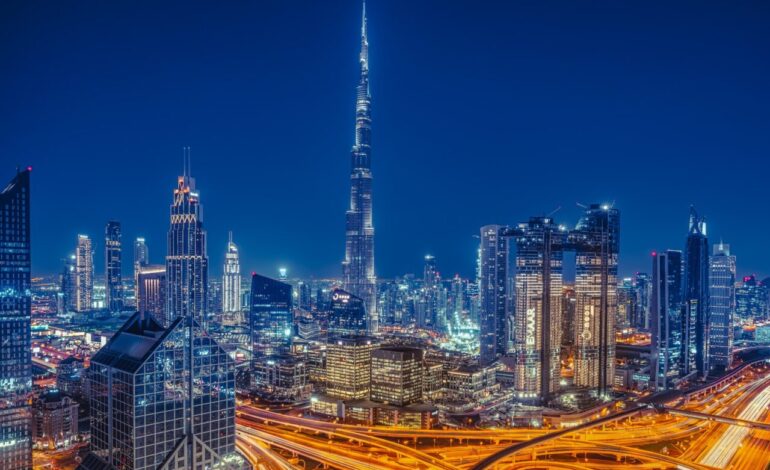