Kourtney Kardashian on ‘Not Skinny But Not Fat’ Podcast: Quotes

Spill the matcha! Kourtney Kardashian got candid during a Tuesday, October 4, appearance on Amanda Hirsch’s “Not Skinny but Not Fat” podcast. The Kardashians star opened up about her marriage to Travis Barker, past romance with Scott Disick, where her relationship stands with sisters Khloé and Kim Kardashian and more.

One of Kourtney, 43, and Travis’ major storylines on the family’s Hulu show followed their IVF journey as they tried to get pregnant with their first child together. The Poosh founder shares three kids — Mason Penelope and Reign — with Scott, 39, while Travis, 46, has two teenagers, Landon and Alabama, with his ex-wife Shanna Moakler. The Blink-182 drummer is also very close with his step-daughter, Atiana De La Hoya, whom Shanna, 47, shares with ex Oscar De La Hoya.

After undergoing a couple of rounds of IVF (in vitro fertilization), Kourtney and Travis opted to stop the process and instead try to conceive naturally.

“I decided it really took a toll on my health — and even mentally [with] the hormones. Like the medication you have to get, [you get] put to sleep every time. So, I know that it’s helped, you know, so many people, but it’s just not for me,” Kourtney explained on the Dear Media podcast.

She believes IVF even had a neurological effect after getting a brain scan. “It affects your adrenals, your thyroid, your hormones,” the California native continued. “Like, my energy levels since starting that have been really down, and I haven’t done it since probably January or February.”

Kourtney admitted she felt “pushed into doing IVF” because of her age. “It says go right away,” she said about starting the process over age 40. “So, I felt a little bit pushed. So, we are for now done with IVF, and we say prayers and hope that God blesses us with the baby.”

In the meantime, the pair certainly don’t mind practicing. Kourtney doubled down on the fact that her and Travis’ PDA is 100 percent authentic — a fact she also said during season 2 of The Kardashians. However, the Lemme founder explained how they navigate their hot romance in front of their blended family.

“We try to be respectful too of the kids and want everyone to feel comfortable,” she explained. “Sometimes we’ll be hugging or just like staring into each other’s eyes and the kids will be like, ‘Ew, gross.’ You know, even the older kids. But I think also they love that we love each other.”

Keep scrolling to see Kourtney’s biggest revelations on the “Not Skinny but Not Fat” podcast! 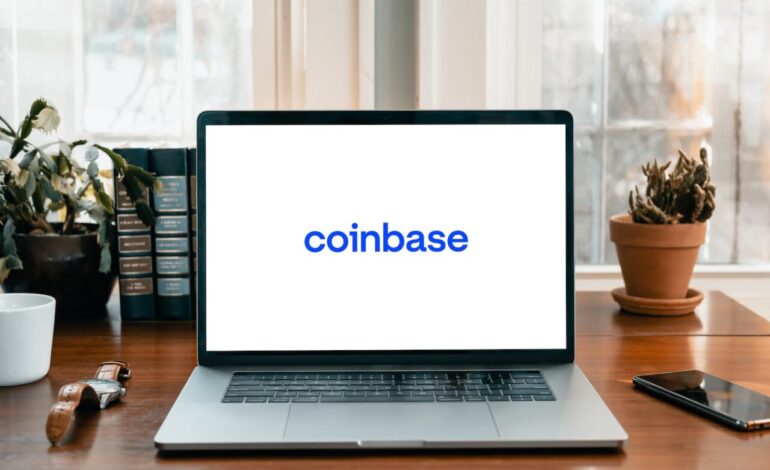 CEO of Shopify Buys up $3 Million Worth of Coinbase Stock 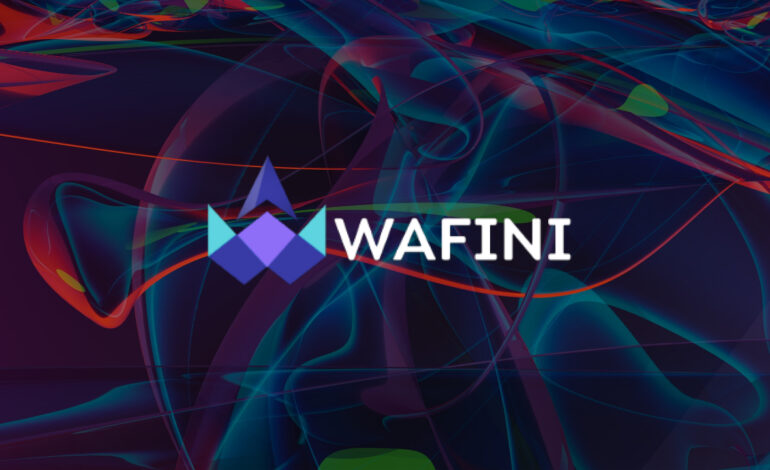