Kourtney Kardashian on Why She and Khloe Aren’t as Close

Addressing the elephant in the room. Kourtney and Khloé Kardashian were once a dynamic duo and powerful force to be reckoned with. As their lives changed over the years, the sisters have noticeably drifted apart. The Poosh founder, 43, dished on her relationship with Khloé, 38, during a Tuesday, October 4, episode of Amanda Hirsch’s ‘Not Skinny but Not Fat” podcast, confirming that the pair have a different relationship as fans once saw.

“I think just life isn’t the same. I think I’m in a different place,” Kourtney explained while discussing her current relationship status with the Good American founder. While Kourtney’s relationship with KoKo started changing, Khloé and Kim Kardashian‘s dynamic positively shifted when they were pregnant and expecting children True Thompson and Chicago West at the same time.

“I think that when Khloé was pregnant with True, and Kim had a surrogate, they really bonded. They were going through the same things,” she said.

Kourtney and Khloé starred in spinoff shows together, like Kourtney and Khloé Take Miami and were at one point inseparable. They often teamed up against the Skims founder, however, tables turned as time went on.

During season 18 of Keeping Up With the Kardashians, the LEMME founder expressed on multiple occasions that she didn’t want to prioritize filming the show as often as they were. Her revelation didn’t go over well with her sisters, and quickly became a reoccurring fight between them.

“We were filming five days a week and we just don’t need to. This can be done and still do the things that feed my soul like being a mom, taking my kids to school, working out,” she recalled. “Doing it five days a week … it wasn’t also fulfilling me. It wasn’t making me happy.”

Prior to their heated arguments, Kim, 41, and Kourtney’s fighting exploded into a physical altercation during a season 17 episode of KUWTK. Khloé and Kendall Jenner were there during the brawl, leading the Kocktails With Khloé alum to intervene and force the sisters off of each other.

“I was [also] unhappy with the show, partially because of them, too, kind of ganging up [on me],” Kourtney admitted. “Almost everything that Khloé and I had done to Kim, they were kind of flipping it on me. I think I also started therapy at the time and then became more self-aware and just, I don’t know … I felt really sensitive and I was used to being such a bitch for so many years.” 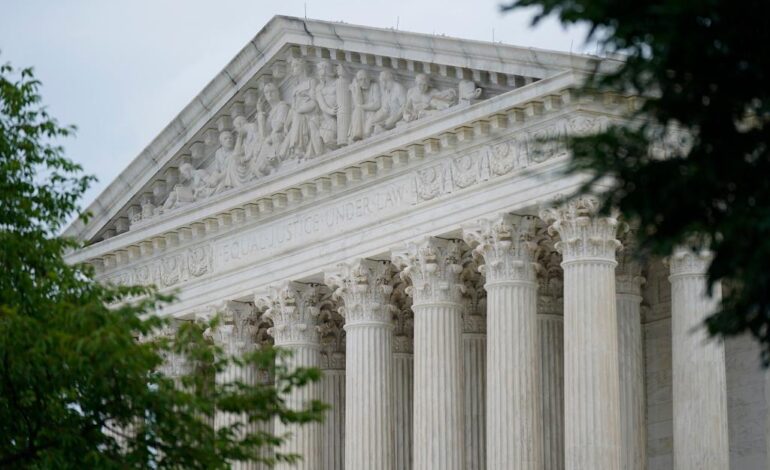 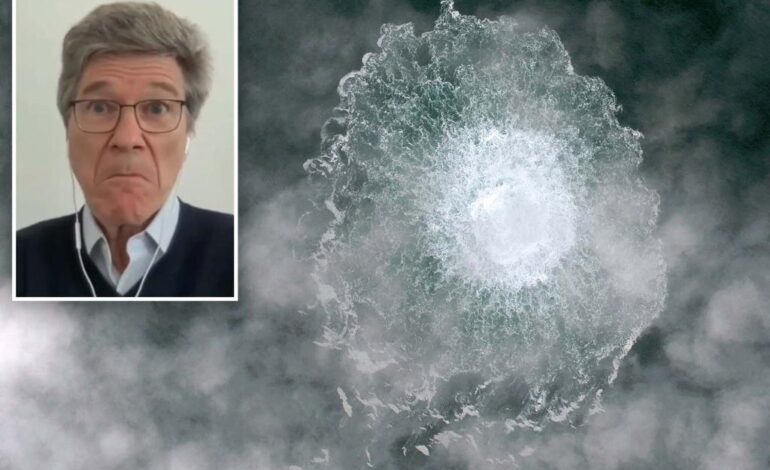