A killer event! Kourtney Kardashian threw a major Halloween Ends movie party at her home with husband Travis Barker, and they pulled out all the scary stops for their famous guests.

The Kardashians star, 43, and the Blink-182 drummer, 46, shared countless videos from inside and outside her house via their Instagram Stories on Saturday, October 15. The haunted mansion was decked out in endless blood, gore and even Michael Myers himself from the slasher franchise, approaching each attendee in his scary mask.

In one of Kourtney’s videos, fans could see her front entrance — which includes her two gigantic skeletons, of course — adorned with haunted faux branches as well as a fog machine and lights to greet all who dared to enter. As the clip continued, the Poosh founder flaunted her hanging witch hats and a treat table that displayed a three-tier bloody cake with a knife slashed on top, eyeballs and hands around the frosting. Among the other sweets included donuts decorated with edible knives with the horror movie character’s face on them and skeleton hands placed around the rims of the plates.

As she made her way outside, Kourtney showed off the multiple black dining tables and chairs where her attendees could sit and enjoy the movie. There were even delectable dishes that served fake body parts, such as a plate of ears with a faux severed hand. A big bowl of soup containing eyeballs floating in its broth, meanwhile a separate platter of edible bones sat beside it.

Aside from fine dining, the reality star also incorporated a wall of countless jack-o-lantern faces, built for the perfect photo-op.

The guest list included quite a few recognizable faces including TikTok star and family friend Addison Rae, sister Kim Kardashian and Travis’ stepdaughter, Atiana De La Hoya, whom he shares with ex-wife Shanna Moakler. Most of the crew shared clips of their own via their Instagram Stories upon arriving at Kourtney’s spooky home.

The Skims founder, 41, uploaded clips via her Instagram Stories of the grand bash, whereas Atiana, 23, shared a clip of Michael Myers approaching her with a prop knife.

Last year, Kourtney threw a more private Halloween dinner party, which Kim also attended, in October 2021. From endless arrays of skulls and hands attached to cobwebbed tabletops, the Keeping Up With the Kardashians alum made sure to go all out for spooky season as she does every year.

So, it’s no surprise that her recent movie watch party and dinner event was nothing short of fabulous and terrifying!

Scroll through the gallery to see photos from Kourtney’s gigantic and scary bash. 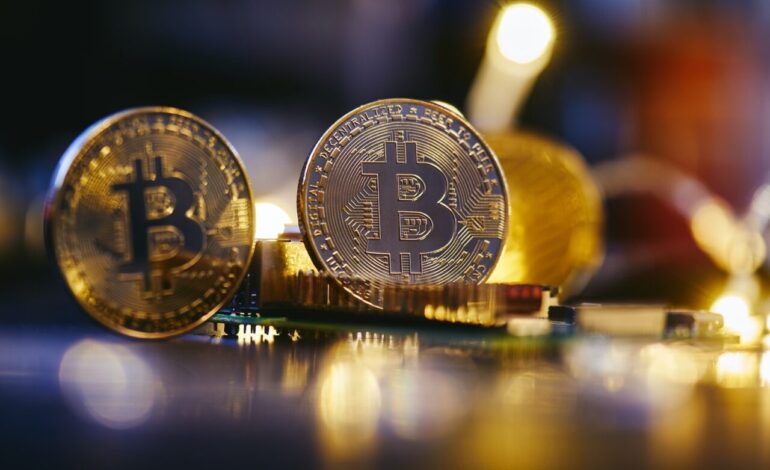 Despite a Difficulty Increase Bitcoin’s Hashrate Continues to Edge Higher 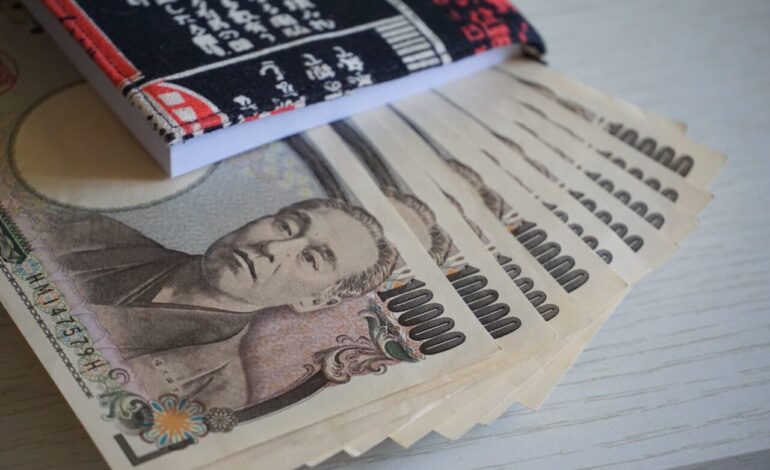