Spending time together! Kourtney Kardashian and Travis Barker were photographed hanging out with their kids Landon Barker and Reign Disick while shopping in California on Sunday, October 9.

Early on in the day, the pair were spotted holding hands while sipping on coffees with Reign, 7, in tow. Travis, 46, wore denim overalls and a white T-shirt paired with his signature black beanie hat. Kourtney, 43, opted for an edgier look with a black oversized shirt paired with black boots and a matching baseball cap. While she held hands with her husband on one side, the Kardashians star, who also shares son Mason and daughter Penelope with ex-boyfriend Scott Disick, also joined hands with her youngest son. Reign looked cute in a blue T-shirt and black shorts.

Later on that same day, the Blink-182 drummer was spotted sans Kourtney, but out in the same outfit with his son, Landon, who was celebrating his 19th birthday. The budding rocker donned a white sweatshirt and black pants while walking with his dad, who also shares daughter Alabama Barker with ex-wife Shanna Moakler.

“Happy Birthday @landonasherbarker !! You are the most amazing son I could ask for,” Travis shared via Instagram on Sunday to celebrate Landon’s special day. “So proud of the man you’ve become. I thank God for giving me such a wonderful son. Blessings for you on this special day. I love you!!!”

Kourtney, for her part, also posted a heartfelt message to celebrate her stepson. “I love you forever and always!” the Poosh founder captioned a series of family photos.

The reality star and famed musician sparked romance rumors in January 2021 and have been packing on the PDA ever since. In October of that year, Travis proposed to Kourtney and they got married in two separate ceremonies this year. They had a “practice” run in Las Vegas in April with a legal ceremony in Santa Barbara, California, the following month that led to a giant celebration that took place in Italy.

As for their kids, Landon and Alabama are on board with their love. The teens think Kourtney is “cool,” a source told In Touch in February 2021. At the time, the insider shared that Alabama “loves her style” while Landon was “just happy that his dad is dating.”

Scroll through the gallery to see photos of Kourtney and Travis out and about with their kids. 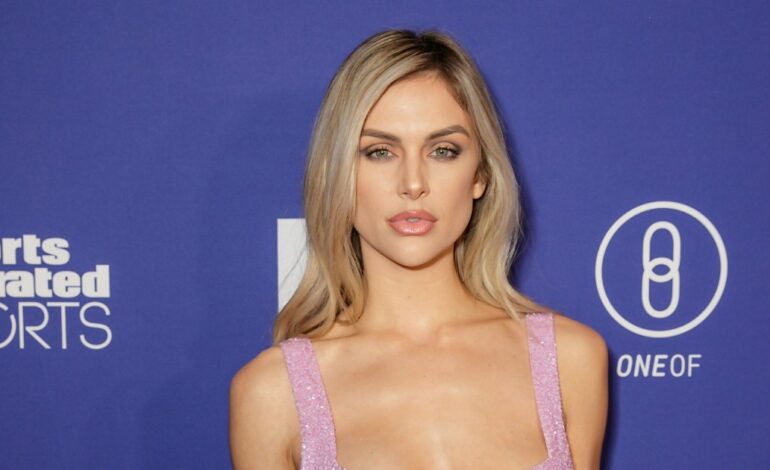 Who Is Lala Kent Dating? Her Boyfriend After Randall Split 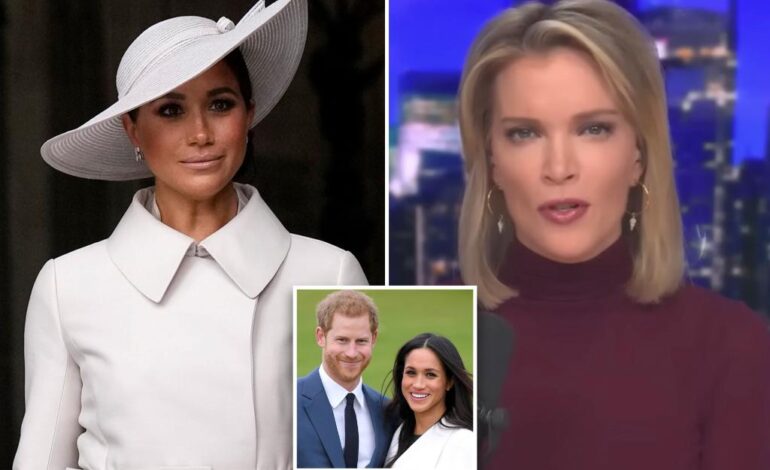