The Kardashians star, 43, wore a beautiful long floral-patterned veil and elegant gown while the Blink-182 drummer, 47, donned a black suit. Both the bride and groom’s attire was designed by Dolce & Gabbana.

On May 15, the couple legally wed at a Santa Barbara, California, courthouse, Life & Style confirmed. Shortly afterward, the Poosh founder and the “All the Small Things” rocker shared several black-and-white pictures via Instagram from their simple ceremony.

“Till death do us part,” Kourtney and Travis captioned their respective posts.

The first shot of the carousel post featured the happy duo kissing in a car, which had the sign “Just Married” and cans tied to its back. In the other photos, Kourtney gave her followers a full look at the attire she wore that day, which was a white minidress with a small heart in its center, a matching veil and black high heels. Travis kept it simple as well by donning an all-black suit and matching dress shoes.

For their courthouse date, the duo were accompanied by Travis’ father, Randy Barker, and Kourtney’s grandmother, Mary Jo Campbell. A source exclusively noted to Life & Style that this “wasn’t a dig at the Kardashians,” as other family members did not attend.

“Travis and Kourtney’s courthouse wedding was intimate and simple with just MJ and Travis’ dad, Randy, in Santa Barbara,” the insider said, adding, “they just needed a couple close family members there as witnesses.”

The PDA-packed couple sent fans into an uproar on April 4 when they enjoyed a fun Elvis Presley-inspired Las Vegas wedding ceremony. They did not, however, obtain a marriage license at the time. The Hulu personality followed up on their Sin City nuptials in an Instagram post two days later.

“Found these in my camera roll,” Kourtney wrote on April 6. “Once upon a time, in a land far, far away (Las Vegas) at 2 a.m., after an epic night and a little tequila, a queen and her handsome king ventured out to the only open chapel with an Elvis and got married (with no license). Practice makes perfect.”

Travis and Kourtney began dating in late 2020 after being close friends and neighbors for years. Once they made their romance Instagram official in February 2021, the duo made it a point to blend their families together. Kourtney shares kids Mason, Reign and Penelope Disick with ex Scott Disick, whereas Travis shares Alabama and Landon Barker in addition to stepdaughter Atiana De La Hoya with ex-wife Shanna Moakler.

After months of fun adventures with their respective children, Travis popped the question on a beach in Montecito, California.

Scroll through the gallery to see photos of Kourtney’s stunning dress! 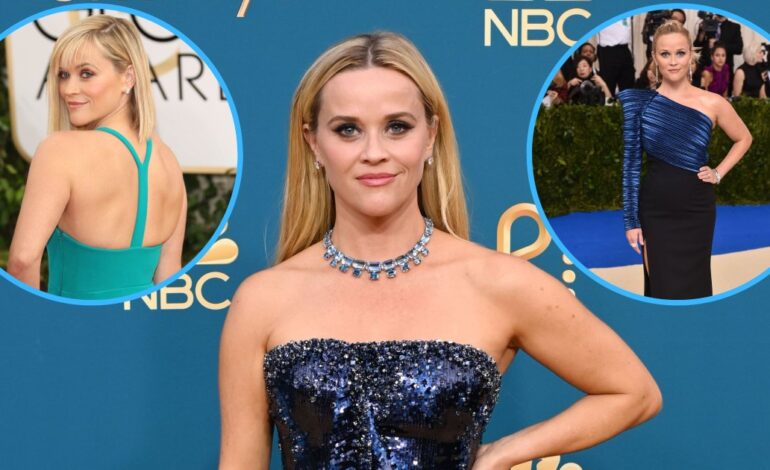 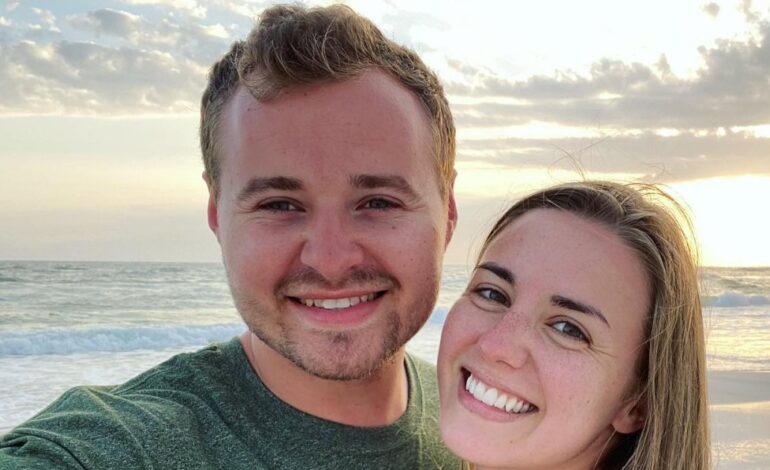