“Rate my brothers’ shoes with me,” the budding TikTok star, 10, captioned the clip. Initially, she can be seen walking through Mason’s room before heading into is closet. From the look of it, the 13-year-old is quite the sneakerhead.

“So cool,” Penelope said about most of the shoes, starting with the blue Jordan 4 Retro University Blue, rating them an eight. The Nike StrangeLove x Dunks got the highest rating with a ten out of 10. “I am going to steal these,” Penelope wrote.

Just like little sisters do, she also roasted her brother while rating his Jordan 4 Retro Union Guava Ice pair. “You need to clean the shoes,” Penelope added.

As for the lowest-scoring pair? The budding influencer gave a pair of Tyler the Creator‘s Golf le Fleur Converse a five out of 10, writing, “Mid.” Concluding her video, Penelope told her TikTok followers to “come back for more.” Hopefully, another look into Mason’s closet is on the horizon.

Keeping Up With the Kardashians fans have watched both Mason and Penelope grow up since their births on the reality show. Kourtney, 43, and Scott’s first son was born in December 2009. The pair welcomed Penelope in July 2012 and their youngest, Reign Disick, in December 2014.

While Kourtney and Scott, 39, have since split, they’ve been working to coparent their kids over the years. The former flames were in an on-and-off relationship from 2006 until 2015. Kourtney, for her part, got married to Travis Barker in 2022.

Despite being cordial for the kids, “tensions” were high between Scott and Travis, 47, when it came time for Mason’s 13th birthday party in December 2022, a source told Life & Style exclusively at the time.

“Kourtney has all but cut off contact with Scott since marrying Travis, as Travis wasn’t comfortable with some of Scott’s actions,” the insider explained. “He feels like Scott has taken advantage of Kourt’s easygoing nature and hasn’t shown up as a parent the way he should have.”

Furthermore, it’s unclear if the Blink-182 drummer was present at the party. The source went on to say that because the Poosh founder and Flip It Like Disick star had a relationship that was “on and off for so many years,” Travis “felt like they needed a clean break once he and Kourt got together.” 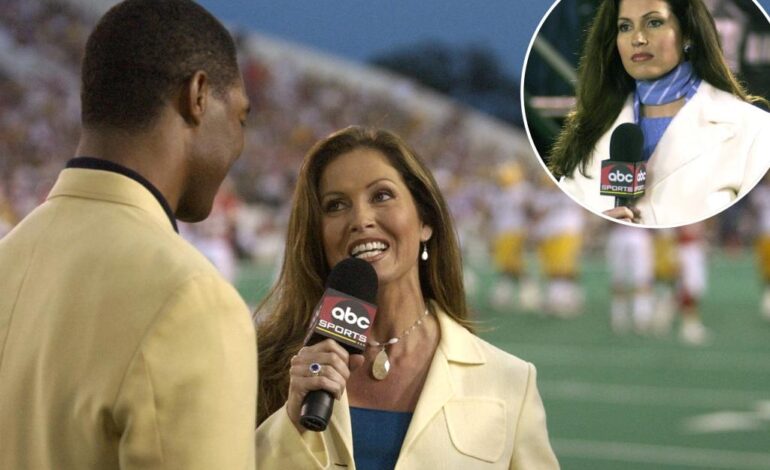 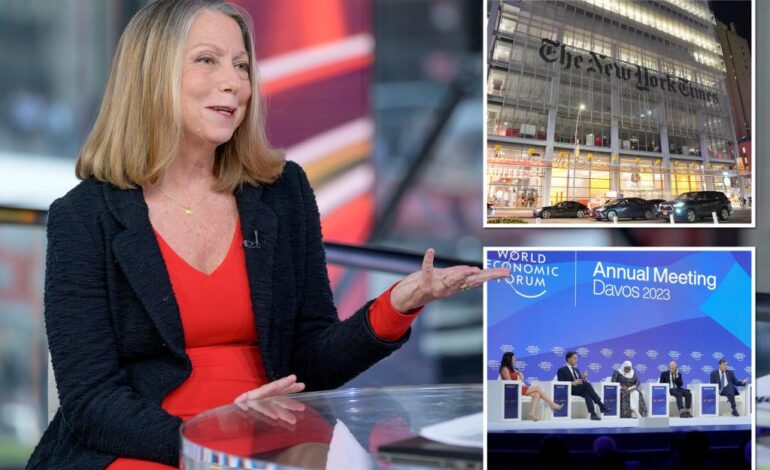