A subtle dig? Kris Jenner seemingly shaded Tristan Thompson while suggesting a name for his and Khloé Kardashian’s newborn son during The Kardashians.

Kris, 67, Khloé, 38, and sister Kim Kardashian talked about a name for the Good American founder’s baby boy, who was born on July 28, during the  of the Hulu show.

Despite Kris dropping the “Thompson” part of the baby’s potential name, the SKKN founder chimed in to mention that Khloé and Tristan’s child “looks like” brother Rob Kardashian.

During a confessional, Kris opened up about how excited she was for Khloé to have two children now, as the blonde babe also shares daughter True Thompson with the Chicago Bulls player, 31.

“I’ve been telling Khloé for so long how special it is to raise a gaggle of kids because it’s a gift to have a brother or a sister,” Kris noted. “She’s going to be the best boy mom in the world.”

Kris’ apparent shade toward Tristan comes nearly one year after Khloé — and the public — learned that a woman named Maralee Nichols welcomed a baby boy named Theo with Tristan in December 2021. The child was conceived in March 2021 while Tristan was still in a relationship with Khloé. The Keeping Up With the Kardashians alum found out about his infidelity shortly after their surrogate became pregnant with their second child. The situation between the exes has unfolded during season 2 of The Kardashians.

While Tristan initially denied he was the father of Maralee’s child, he confirmed the positive paternity test results in early January while also apologizing to Khloé in a public statement.

The former pair, who dated on and off from 2016 to late 2021, welcomed baby No. 2 on July 28, Life & Style confirmed, four years after Khloé gave birth to their daughter, True, 4, in April 2018. While the little bundle of joy has been featured in season 2 of the family’s Hulu series, the mom of two has remained tight-lipped about her son’s moniker. However, she has dropped a few hints about what his name could be.

“It is gonna start with a ‘T,’” KoKo told mom Kris during a previous episode of The Kardashians. “I mean, that’s really the only names I’ve been looking at.” 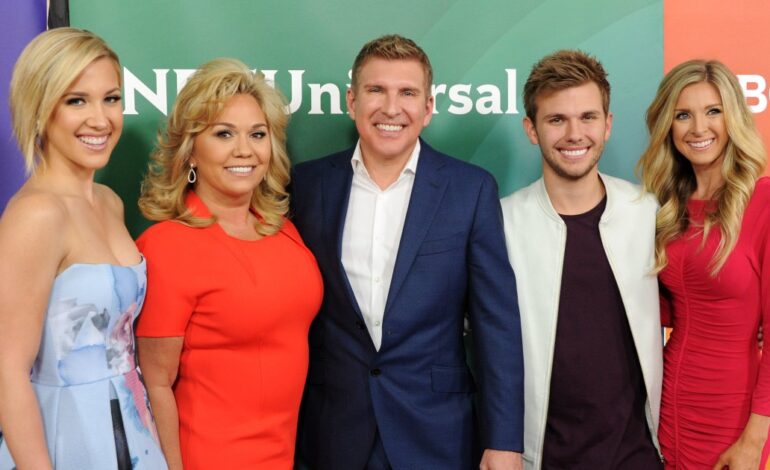 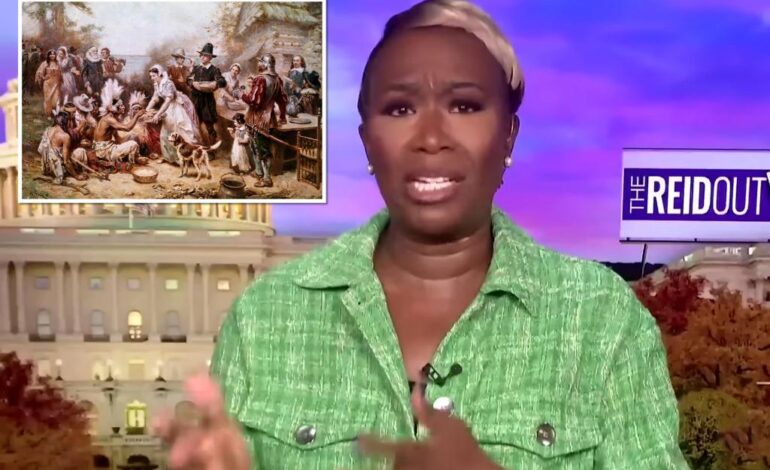